An Ohio teen was being bullied for riding his sister's pink bike, so police bought him a new one 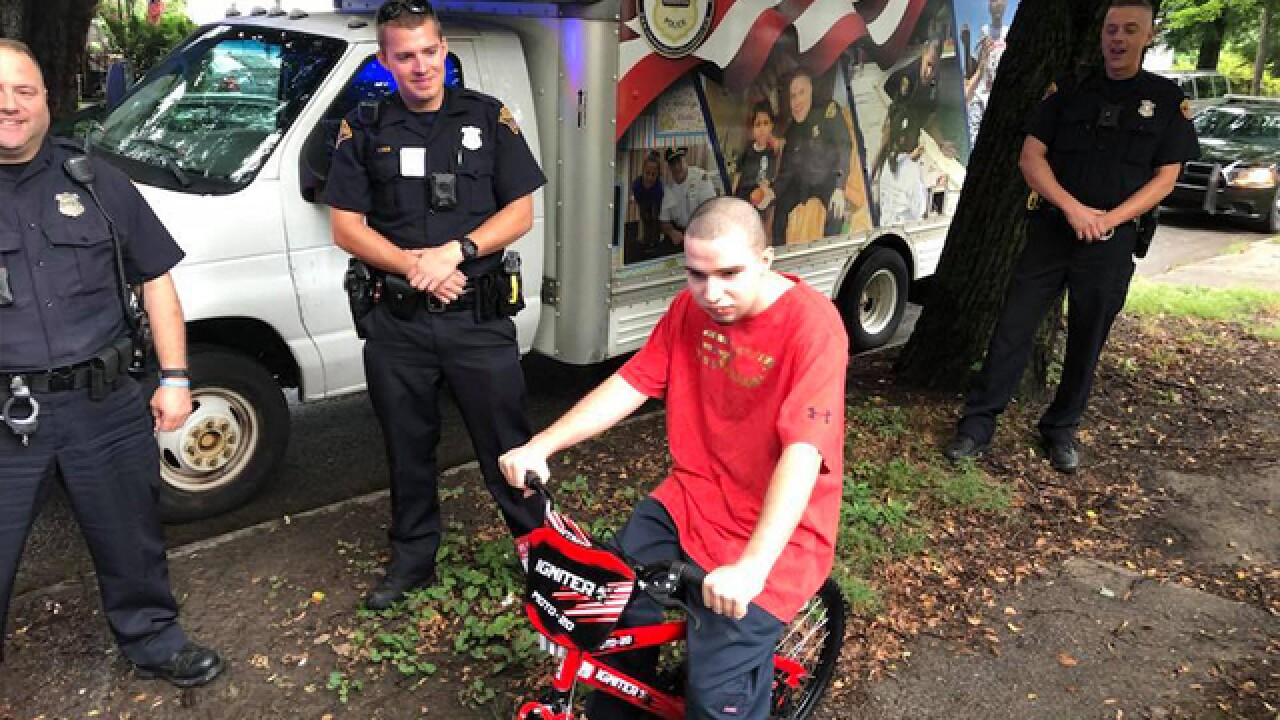 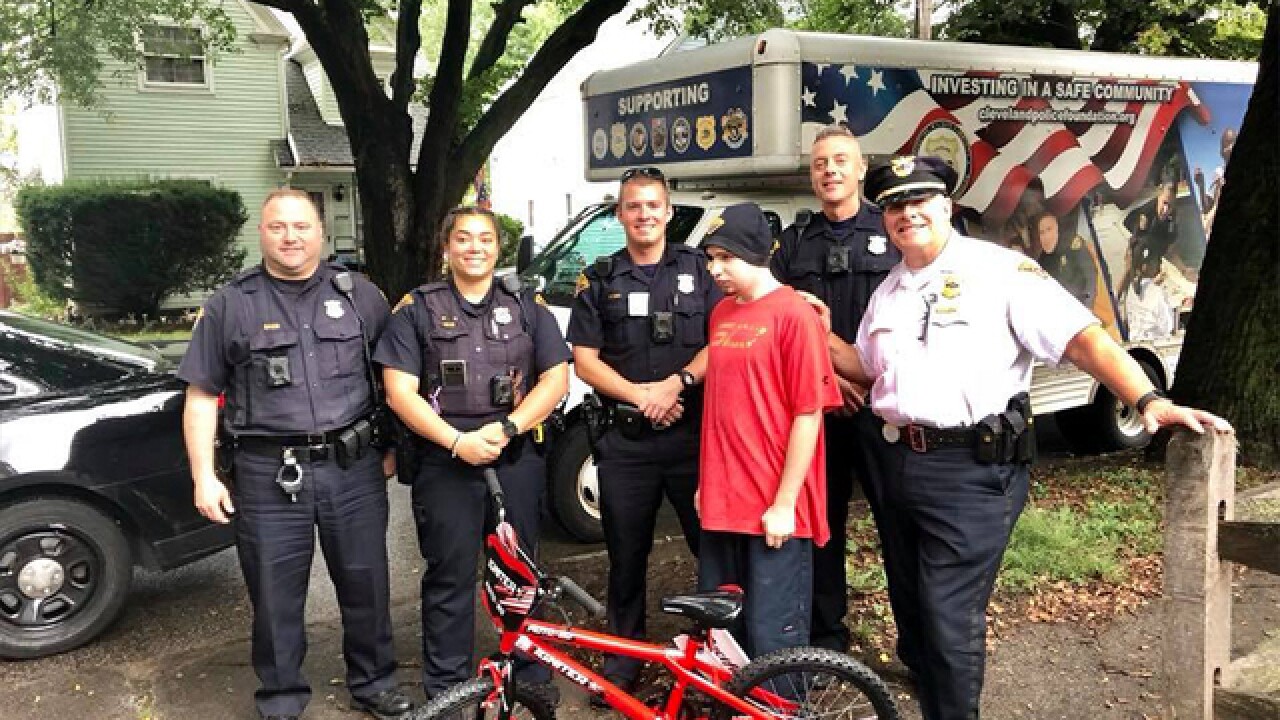 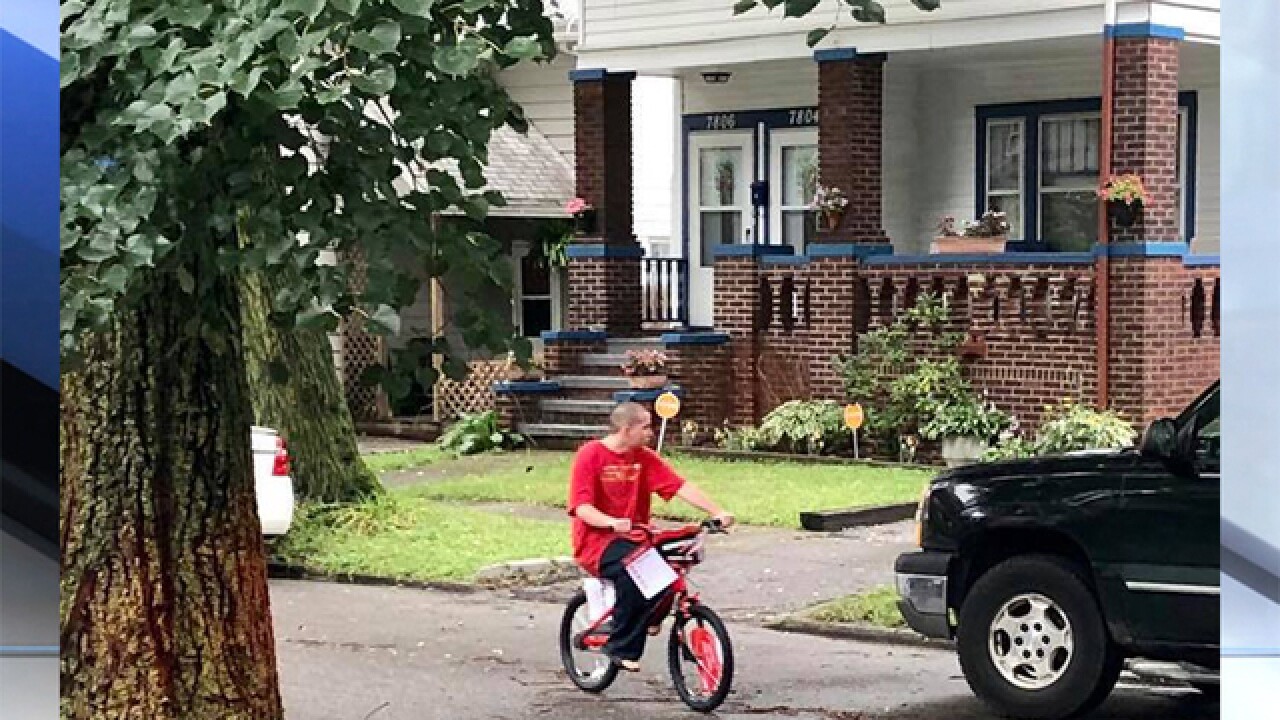 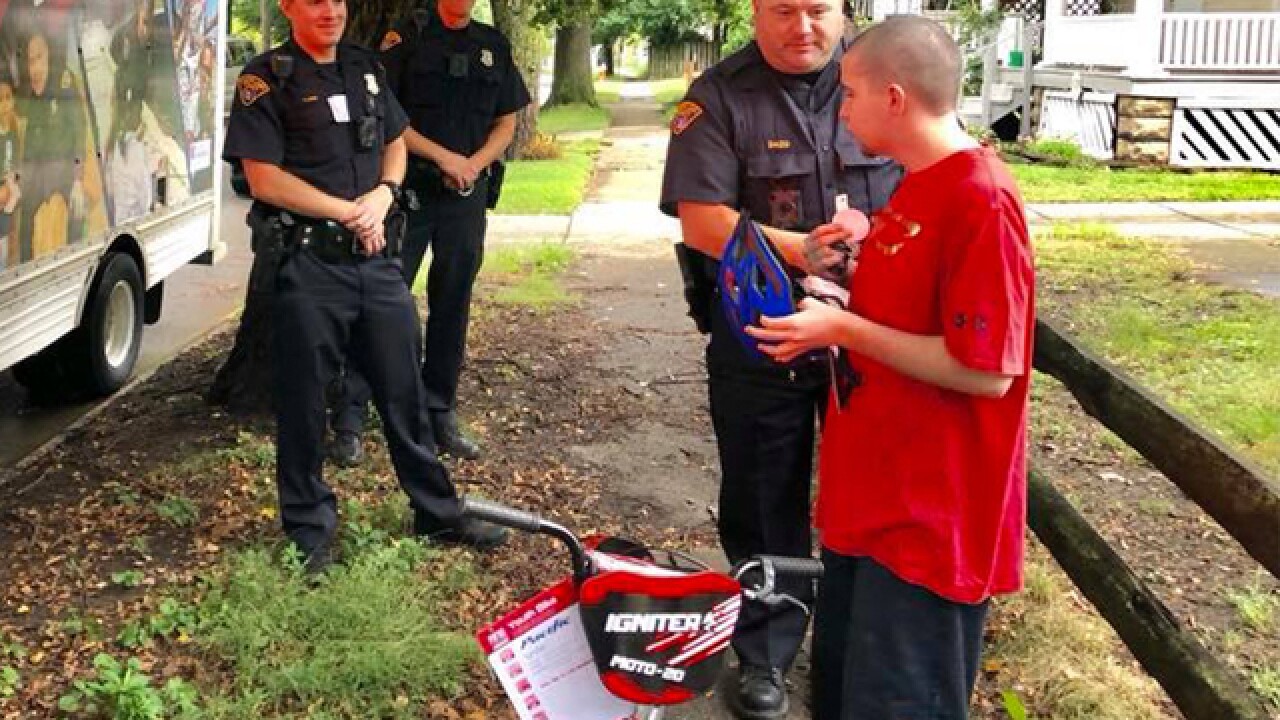 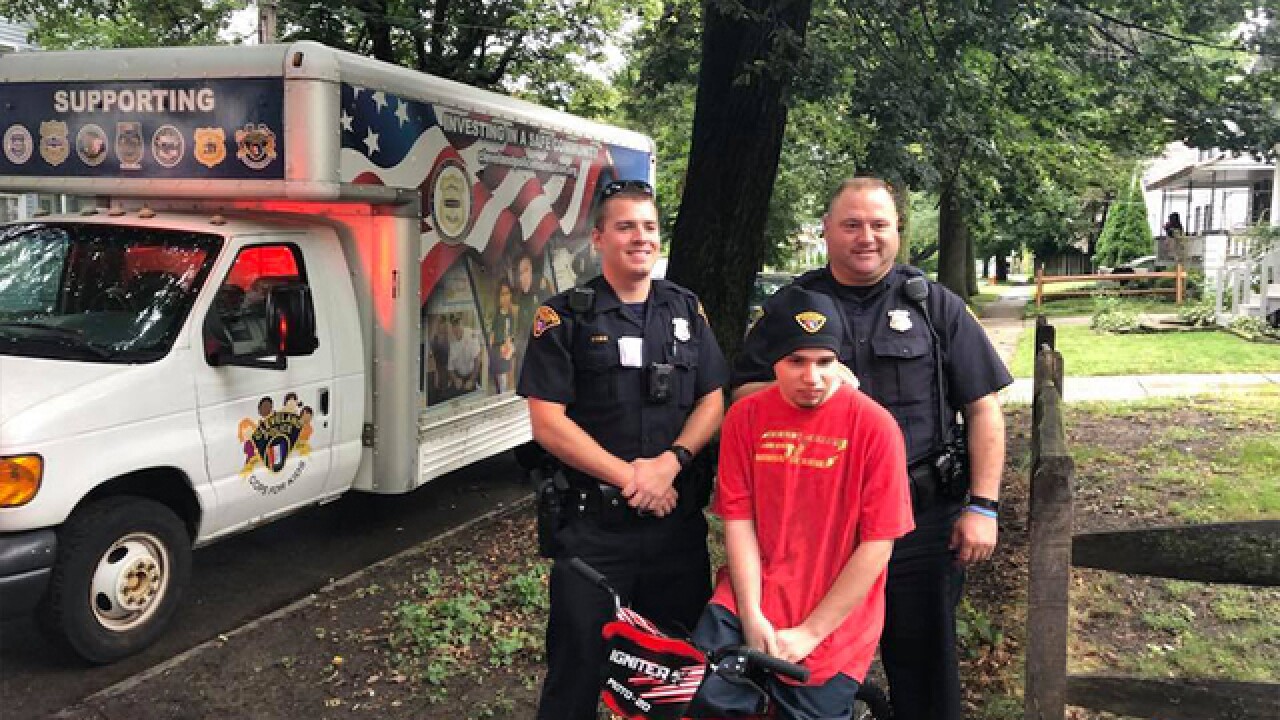 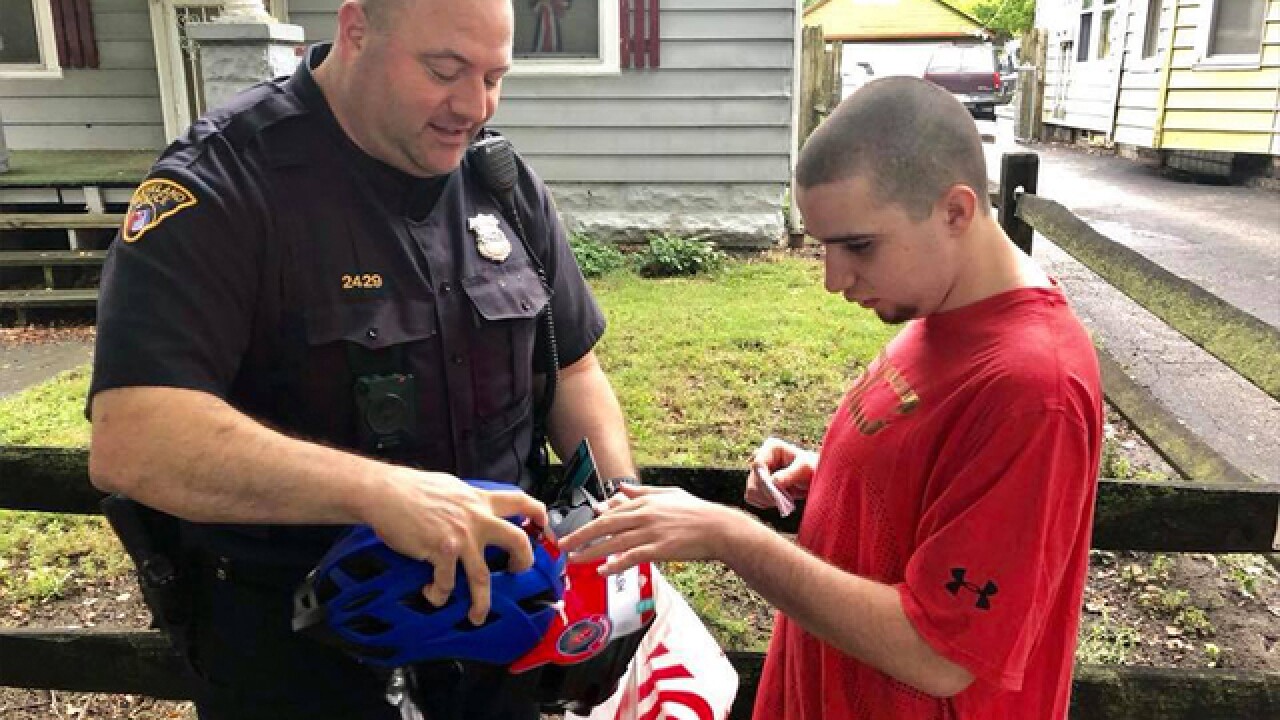 CLEVELAND — A teen with special needs who was bullied for riding his sister's pink bicycle received a heartwarming surprise from Cleveland police officers after they arranged for him to get new brand new bicycle of his very own.

First District officers Ross and Raddell learned of the teen after his mother reported him missing. Thankfully, 18-year-old Elvis later returned home. The teen's mother told police that her son is constantly bullied for riding around on his sister's bicycle.

That's when officers reached out to the Cleveland Police Foundation and through the Cops for Kids program, Elvis received a bike of his very own in his favorite color: red.

Cleveland police also gave the young man a helmet and a new basketball for when he's not cruising the neighborhood on his stylin' new ride.