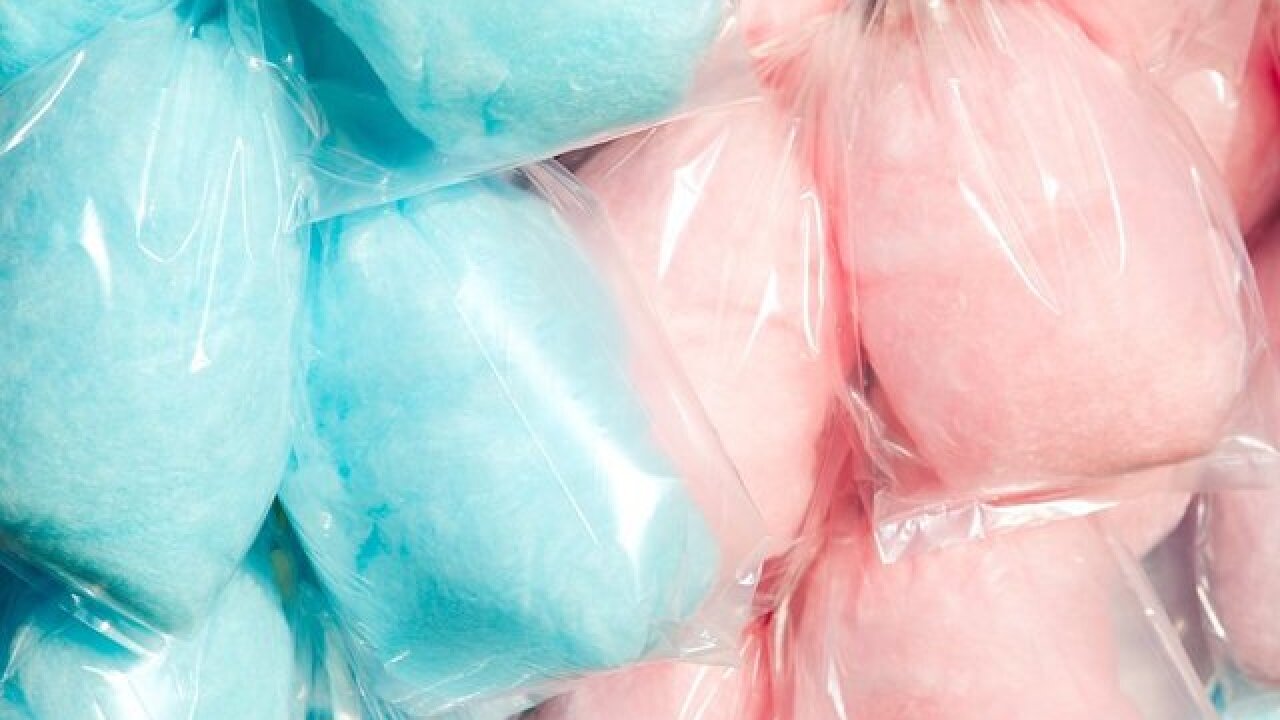 © 2018 Cable News Network, Inc.
Getty Images
<p>A Georgia woman spent three months in jail after two deputies said a field test of a blue substance found in a car she was in turned up positive for methamphetamine.</p>

A Georgia woman spent three months in jail after two deputies said a field test of a blue substance found in a car she was in turned up positive for methamphetamine.

But it wasn't meth. It was cotton candy.

Dasha Fincher claims that while she was in jail she missed several major life events, including the birth of twin grandchildren, and was refused medical care for a broken hand and ovarian cyst.

Now she's filed a lawsuit against Monroe County and the three officers involved for wrongful imprisonment and violating her civil rights. The lawsuit also targets Sirchie Acquisition Company, the maker of the field kit the deputies used to produce the mistaken test result.

A traffic stop turned into a drug charge

According to the lawsuit, Fincher was a passenger in a car that was pulled over by two Monroe County Sheriff's deputies on December 31, 2016.

The deputies initially said they stopped the car because they thought the tinting on the car's windows was too dark, but clarified at the scene that it was not a violation.

They asked the driver if they could search the vehicle and soon found "a large, open clear plastic bag which contained a light blue substance, spherical in shape," in the car's floorboards, the lawsuit says.

Fincher and the driver both explained it was just a bag of blue cotton candy. But the deputies decided to test it using a field test kit, which indicated the 1.5-ounce wad of blue fluff contained methamphetamine.

Fincher and her boyfriend, who was driving, were arrested for possession and trafficking of methamphetamine, the lawsuit says. Fincher "repeatedly professed her innocence and stated that the blue substance was, in fact, cotton candy."

CNN has contacted Sirchie Acquisition Company, the distributor of the drug test the officers used, but has not received a reply.

A drug charge turned into a three-month wait

The judge set her bail at $1 million, an amount the lawsuit alleges was a result of the trafficking charge. Unable to post bond, Fincher was trapped in jail for three months while the substance was sent to the Georgia Bureau of Investigation for forensic testing.

Fincher says during that time she missed "several major life events," including the births of her twin grandsons and her daughter's miscarriage. She also alleges she was refused medical attention for a broken hand and an ovarian cyst.

On March 22, 2017, the GBI finally issued a report that said there were "no controlled substances confirmed" in the blue matter. Still, Fincher wasn't released from jail for almost two more weeks, on April 4, the lawsuit says.

CNN has made multiple calls to the Monroe County Sheriff's office and has not received a response.

A three-month wait turned into a lawsuit

Fincher told CNN she spent a lot of her time in jail in a state of disbelief, assuming her release was just around the corner.

"At first I kept thinking I was going to get out, then the next day came, and I'd think, 'Maybe I'll get out tomorrow. Then tomorrow turned into the next day," she said.

"What I was most scared of was my granddaughter forgetting who I was."

She called home every day to speak to her children, but wasn't there when her daughter experienced a miscarriage or when her son and his wife welcomed twin boys.

Fincher is hoping her case will prompt some changes within the system. "I think the best thing they could do would be to change the [drug testing] policy, or change how they test, or have more training. Because it's crazy, the way it happened. It took so long."

She also wants closure on some of the aspects of the ordeal that still bother her. She still isn't sure, for instance, why it took so long for her to be released after the results of the forensics testing came back. She says she also never received an apology from the sheriff's department.