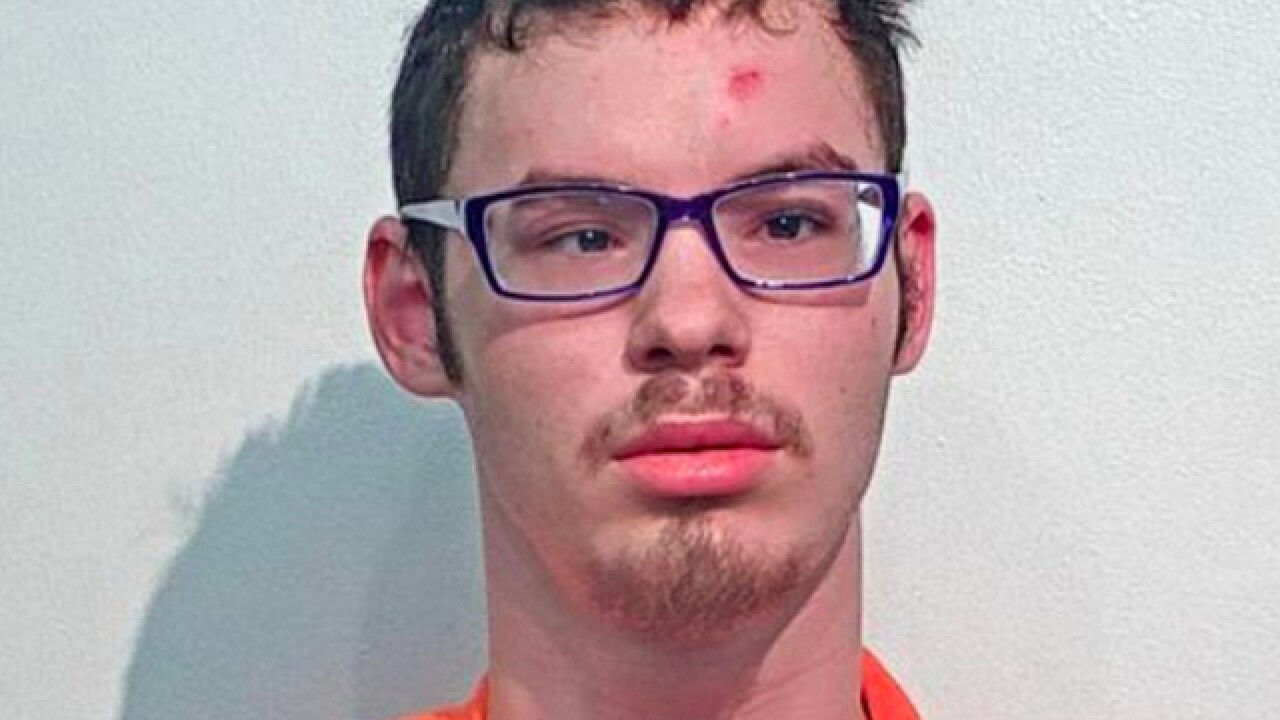 A Texas man has been arrested after police said he was searching the dark web for a young girl to kill and to eat.

He allegedly wrote a post on the dark web seeking others to help him commit necrophilia and cannibalism, KTRE reports. He gave two encrypted email addresses, and a special agent working undercover contacted him.

The agent told Barter he had a daughter he could kill, and when Barter went to meet who he believed would be an accomplice and his "daughter," he was arrested.