This year, a record number of natural disasters - with damages from each totaling over a billion dollars - impacted the U.S. 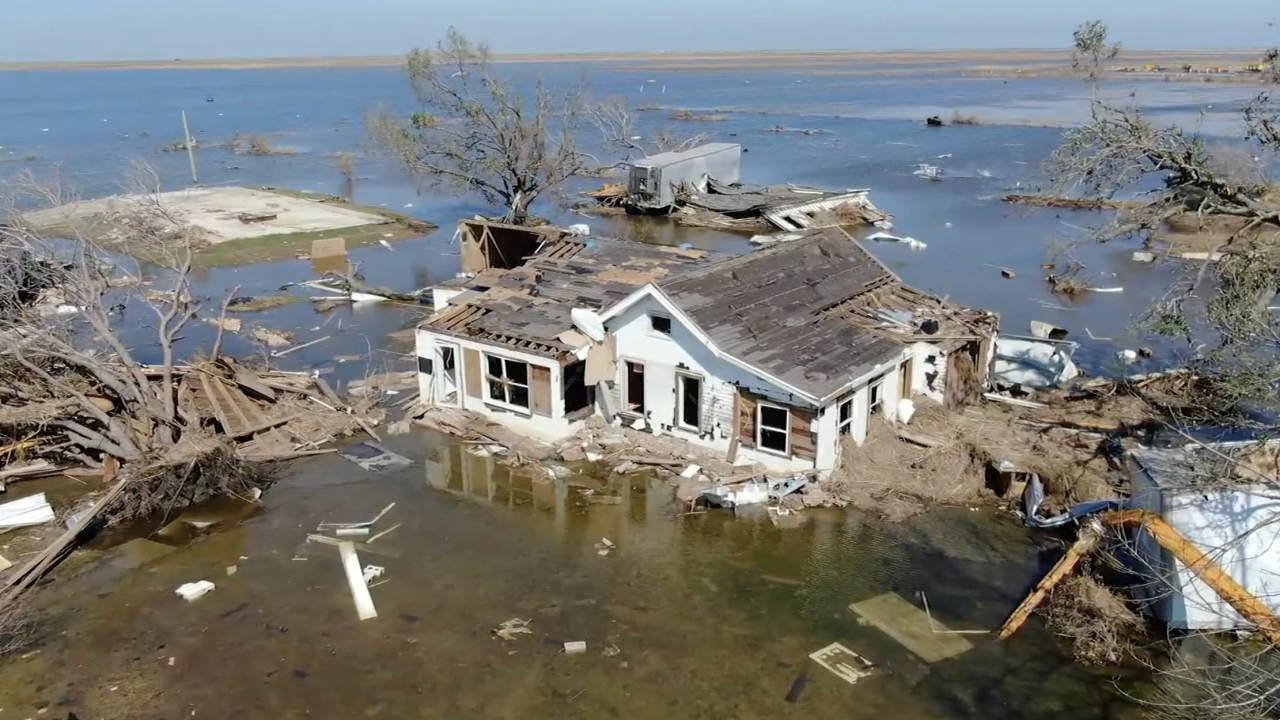 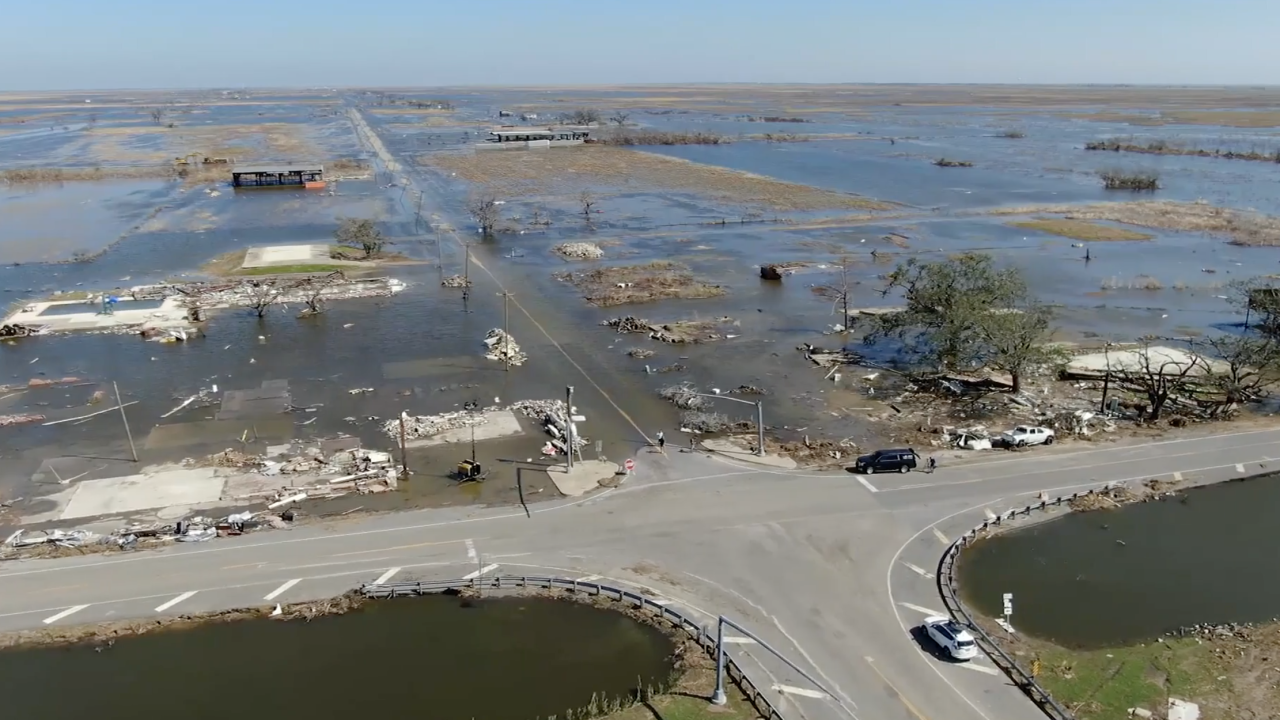 WASHINGTON, D.C. – Louisiana is a state dealing with not one, but two multi-billion-dollar natural disasters within the span of six weeks: Hurricanes Laura and Delta.

“This family had just moved in less than a week ago,” said Chuck Robichaux, mayor of the town of Rayne, Louisiana. “They’re just getting settled in, haven’t even put all their things in place, and they’re having to move out until we can get it repaired.”

It’s a heartbreaking scenario playing out across the country this year.

Up until Hurricane Delta, the National Oceanic and Atmospheric Administration said the country experienced 16 natural disasters this year, each with damages over a $1 billion. Those included wildfires and droughts in the West, tornadoes, severe weather and flooding in the Midwest and hurricanes along the East and Gulf Coast.

That number, 16, tied the record for the most billion-dollar disasters ever recorded in a single year, until Hurricane Delta broke the record with at least $2 billion in damages.

“The overall trend is one of an increasing number of billion-dollar disasters,” said Jeff Schlegelmilch, director of the National Center for Disaster Preparedness at Columbia University.

He said there are two main reasons there have been more of these high-priced disasters.

The first is climate change.

“To deny climate change is to deny one of the critical drivers of these disasters,” Schlegelmilch said.

The other reason, he said, comes down to where people choose to live. The population is growing, which is leading to more development in vulnerable areas, like in hurricane-susceptible coastlines and in wooded areas susceptible to wildfires.

“Are we prepared to accommodate such large numbers of people in areas that are increasingly vulnerable to disasters?” Schlegelmilch said. “And, if not, what investments do we need to make in order to do that?”

That might mean putting stricter building codes in place and rethinking disasters beyond just responding to them when they happen, the way FEMA and states do now.

“It's not just about responding to the disaster, it's about preventing it, it's about mitigating it,” Schlegelmilch said. “So, looking at this more holistically, I don't think we yet have a great model for doing this federally or at the states or at the community level.”

It’s more than just about the numbers, though, when it comes to billion-dollar disasters. There is a tremendous personal cost, too.

“What we don't really capture as accurately within those numbers are the loss of lives, the loss of livelihoods and the communities that can actually be held back for a generation or more,” Schlegelmilch said.

That leaves impacts felt both now and potentially by generations that follow.