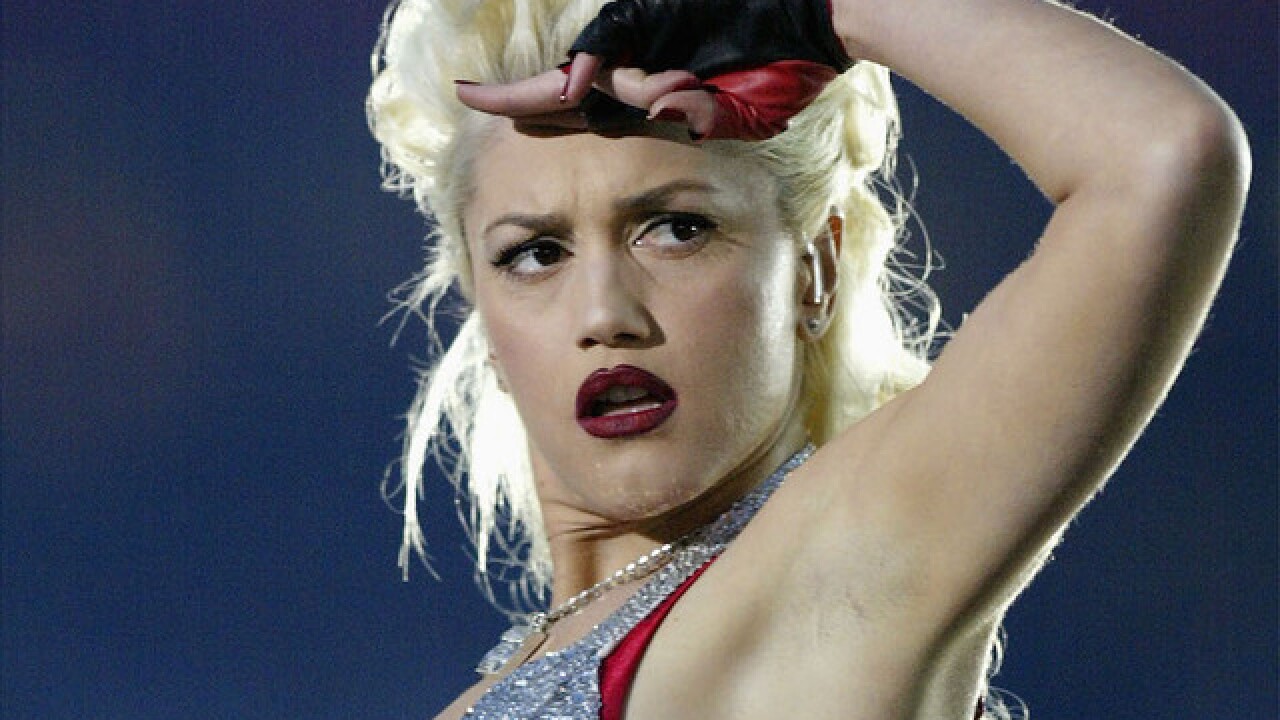 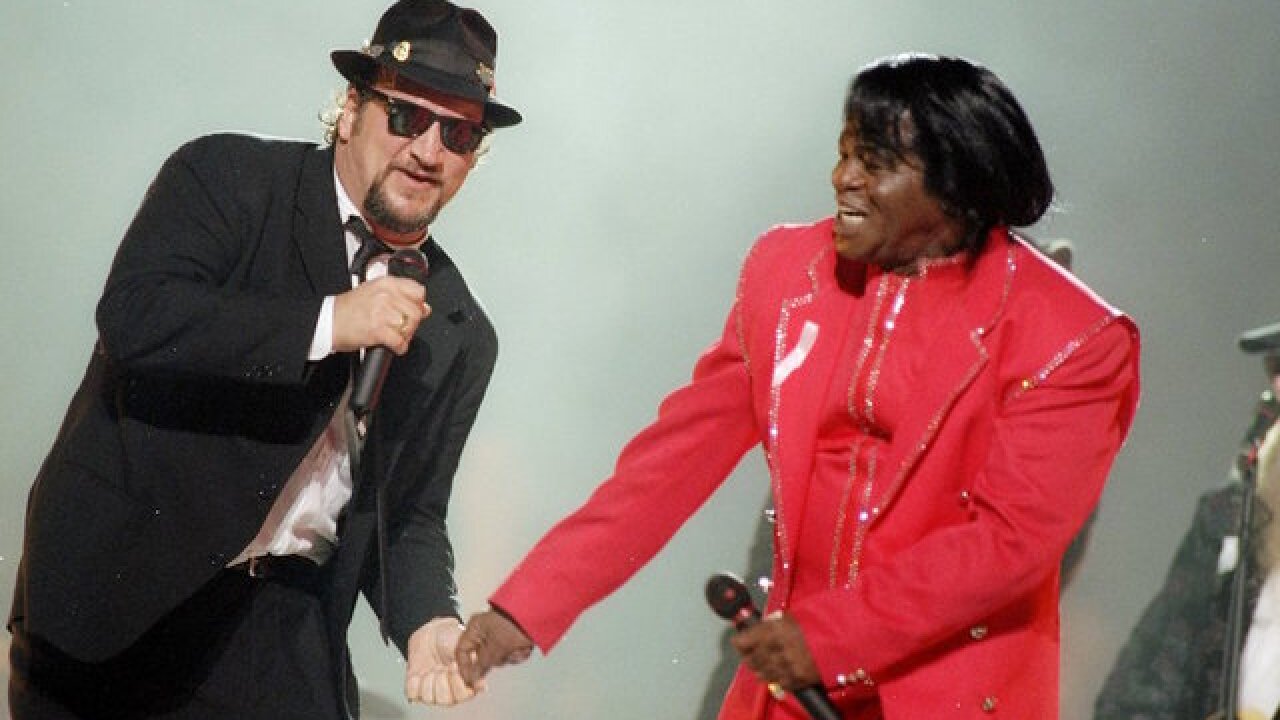 The Super Bowl halftime show often has the potential to overshadow the game itself. But not all of the halftime performances have been classics.

Listed below are 10 Super Bowl halftime show performers that feel a little bizarre in hindsight.

The first Super Bowl halftime show felt more like the entertainment seen during a college football game. The marching bands from the University of Arizona and University of Michigan performed several numbers and were aided by a drill team from Anaheim High School in California .

Before Michael Jackson, Bruno Mars or Beyonce played the Super Bowl halftime show, Broadway icon Carol Channing became the first celebrity to perform during the game. The 1970 halftime show’s theme was “A Tribute to Mardi Gras” and Channing later said she sang “When the Saints Go Marching In” without a single rehearsal.

The jazz icon won virtually every honor available to an American entertainer, and she even played the Super Bowl halftime show. The performance was a tribute to Fitzgerald’s duet partner Louis Armstrong. She sang “Mack the Knife.”

Twenty-eight years after his song “The Twist” became a massive hit, the Chubster played the Super Bowl. In what has to rank among the most bombastic halftime shows in history , Checker performed with the Rockettes and 88 grand pianos, according to NFL.com.

It’s safe to say figure skating is the last thing people think of when they’re watching a football game, but that sport took center stage at the Super Bowl XXVI halftime show. Olympic skaters Dorothy Hamill and Brian Boitano skated on a small patch of ice before singer Gloria Estefan belted out “Get On Your Feet.”

A horde of country music stars teamed up during the Super Bowl halftime show in 1994, among them was superstar Clint Black. Black opened the show with his single “Tuckered Out.” He was joined by Travis Tritt, Tanya Tucker and the Judds.

The theme of the Super Bowl XXIX halftime show was “Indiana Jones and the Temple of the Forbidden Eye,” a Disney-produced stunt show featuring the famous movie character. Singers including Tony Bennett, Patti Labelle and Teddy Pendergrass crooned during the halftime spectacle.

The latter iteration of the former "Saturday Night Live" skit band, including actors Dan Aykroyd, John Goodman and Jim Belushi, performed at the halftime show in 1997. The entire show was Blues Brothers themed and included collaborations from James Brown and ZZ Top.

In a bizarre show that celebrated swing, soul and salsa music, the swing-revival act Big Bad Voodoo Daddy performed with Stevie Wonder and Gloria Estefan. The band opened the halftime show with its single “Go Daddy-O.”

In keeping with several consecutive halftime shows that featured odd musical partnerships, Gwen Stefani’s band No Doubt performed with Sting and Shania Twain. The band played “Just a Girl” before backing up Sting on “Message in a Bottle.”