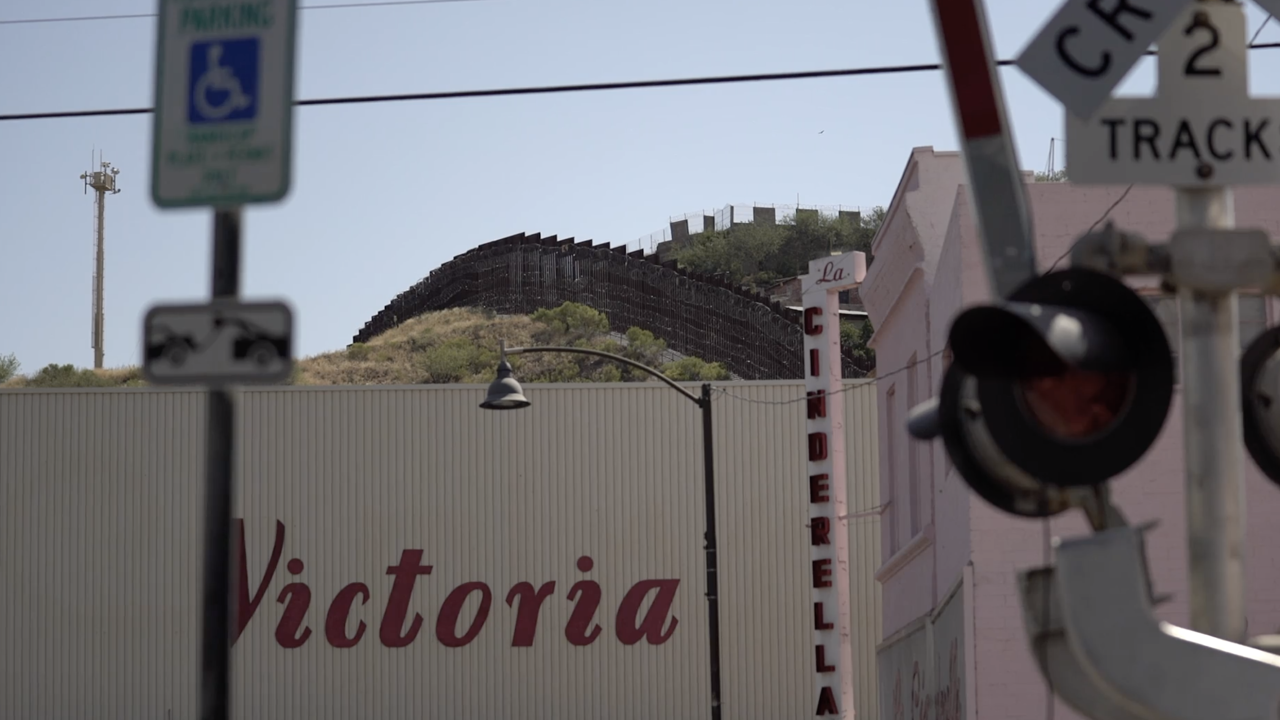 To know how a pandemic and politics have impacted Nogales, Arizona, Aissa Huerta will tell you to just look around.

On the street that’s home to her art gallery, steps from the border, there’s not much to see at all. Morley Avenue is empty, many of the stores are closed.

Since March, the Mexican-American border has been closed to non-essential travel. The rules mean Mexican shoppers and the millions of dollars they spend in Arizona must stay on the other side of the wall.

Kory says at least 90 percent of his store’s customers are from Mexico.

“We’ve always been dependent on population in Mexico to support our local economy, so as soon as that’s cut off, our economy is shut down essentially,” he explained.

Air travel isn’t restricted, but policy says people must have an essential reason to drive or walk across the border.

For now, the restrictions that have been extended monthly since March, mean Alex La Pierre can’t lead tours across the border for his non-profit, the Border Community Alliance, a group that aims to show how concrete and barbed wire can’t divide two cities with powerful similarities.

“The more opportunities that we can get to, citizen to citizen, one on one, to meet our neighbor and to see that we’re all not that scary that we have a lot of common interests,” La Pierre said.

“The worst part is we can’t share what we love about this area,” said Chef Minerva Orduno Rincon, who has led tours with BCA, using food to create a connection across the border.

In this part of Arizona, it’s less about what’s considered Mexican or American.

Many of Torres’ friends live and Mexico and she hasn’t seen them since the pandemic began.

For locals like Aissa Huerta, the closer you live to the border, the easier it can be to see through the narratives about immigration often written by those who live far away.

“You hear about the worst-case scenario or the drug busts or immigration, so you hear the atrocities of this area without ever getting the opportunity for residents here to tell their story or what it's like to live on the border of two different nations,” Huerta said.