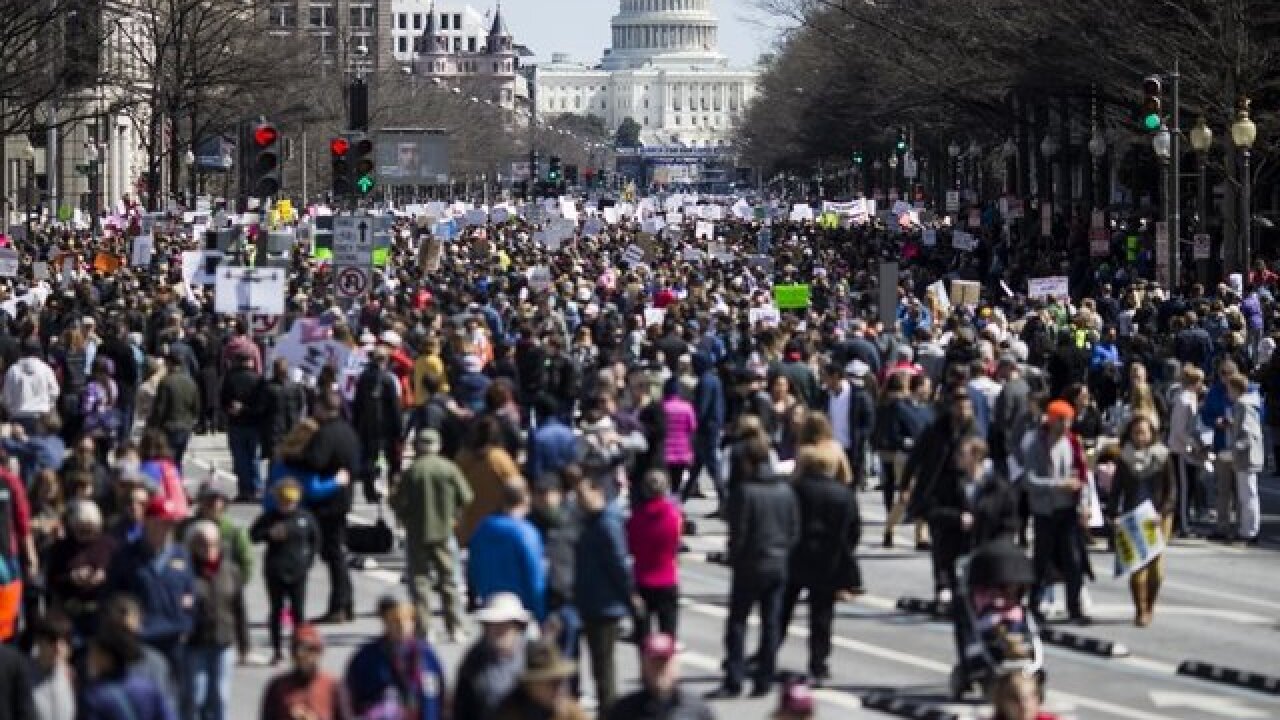 SPRINGFIELD, Mass. (AP) - Students demanding stricter gun control measures and an end to the school shootings that have rocked the U.S. are completing a four-day march to the Smith & Wesson headquarters.

They're expected to stage a demonstration outside the gun manufacturer's Springfield offices at midday Sunday.

The group includes one of the shooting's survivors and the parents of a student slain in the attack.

Representatives for the gun-maker didn't respond to requests for comment.