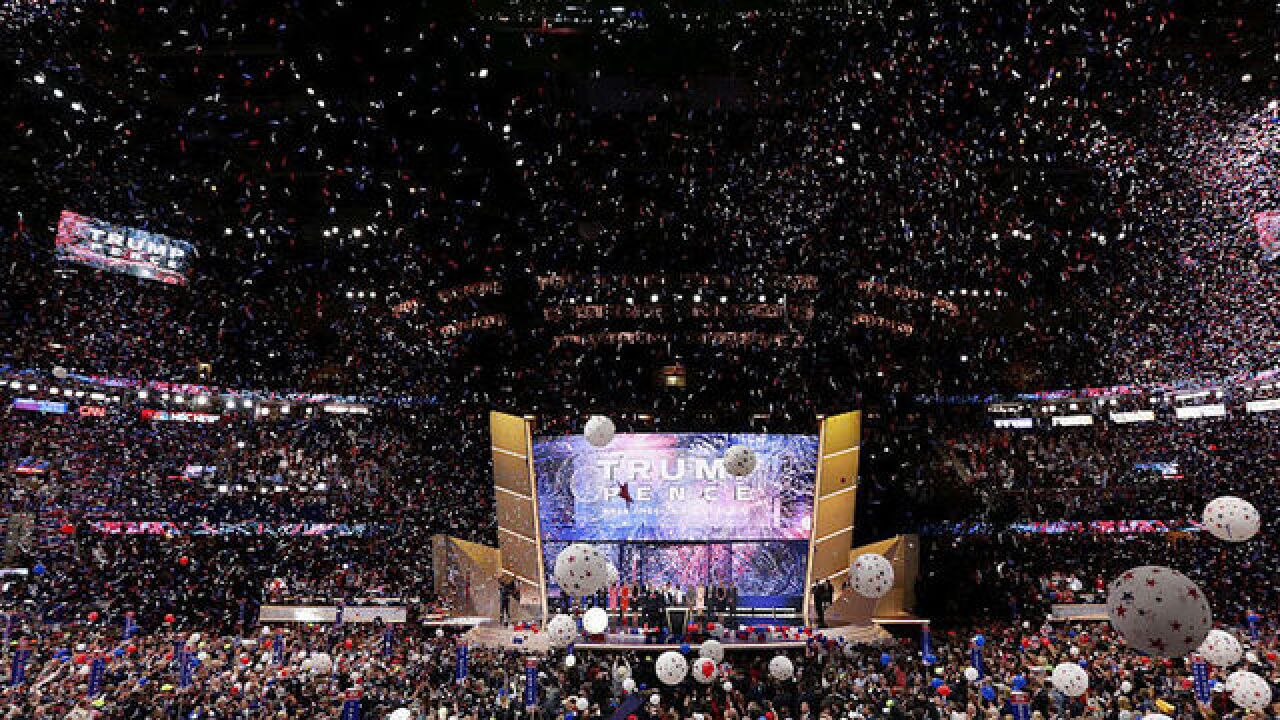 It's official: The 2020 Republican National Convention will take place in Charlotte, North Carolina.

The Republican National Committee announced the news on Friday after a unanimous vote from committee members in favor of the city.

"I am thrilled to announce Charlotte as the official host city for the 2020 Republican National Convention," RNC Chairwoman Ronna McDaniel said in a statement.

As Republicans announce Charlotte as their convention host, Democrats are still weeks away from starting to actively scout locations for their own gathering. According to a Democratic National Committee source, no site visits have happened yet and they likely won't begin until this fall. Democrats have narrowed the list of cities they are considering to three: Houston, Miami Beach and Milwaukee.

With the decision formalized, Charlotte is set to host its second major-party convention in a decade. In 2012, the city hosted the Democratic National Convention as then-President Barack Obama sought his second term.

During the last presidential campaign, Republicans held their convention in Cleveland, while Democrats convened in Philadelphia in 2016.

Republicans opted for Charlotte over Las Vegas for 2020, which also had been in the running to host the party's 2016 convention.

Charlotte's bid, while endorsed by the city's Democratic mayor, Vi Lyles, had received some pushback from members of the city council, which narrowly gave its approval by a 6-5 vote.