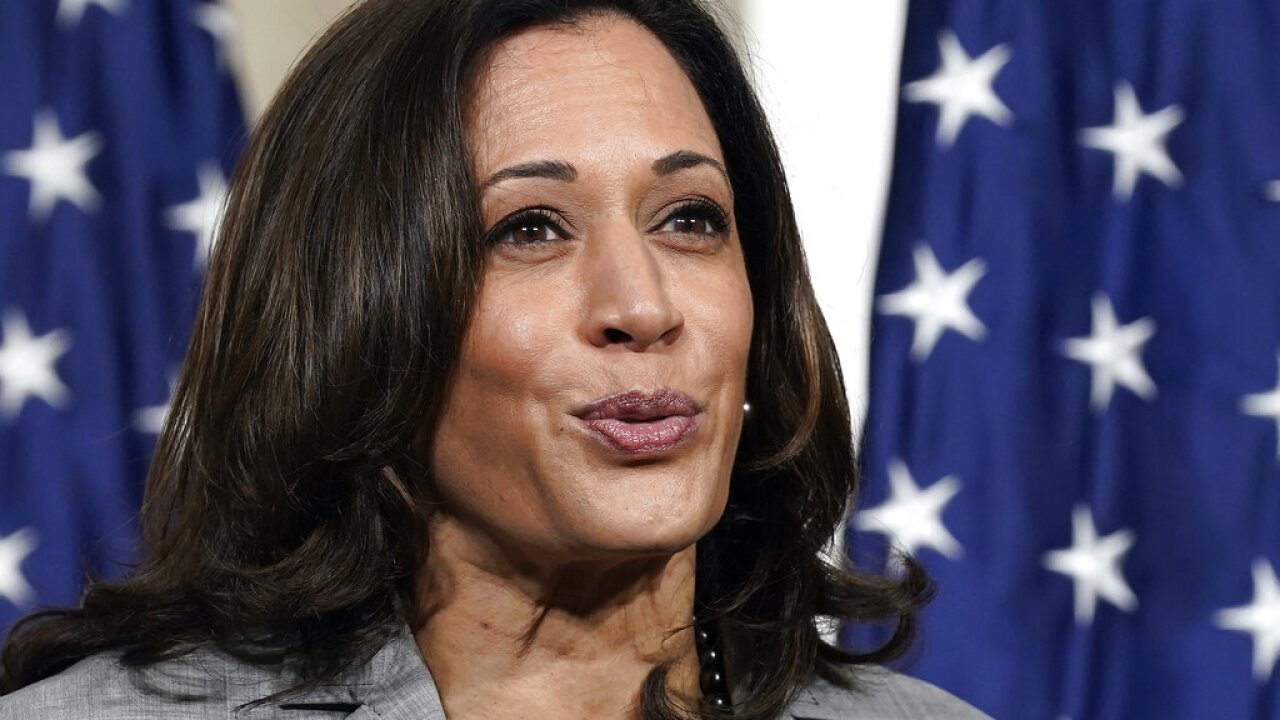 The "Get Out the Early Vote" rally marked the first day of in-person voting in the swing state of Wisconsin, as well as Harris' birthday, according to the Biden-Harris campaign.

Watch the rally below:

This story was originally published by Jackson Danbeck at WTMJ.