Congress to probe report that Trump directed lawyer to lie 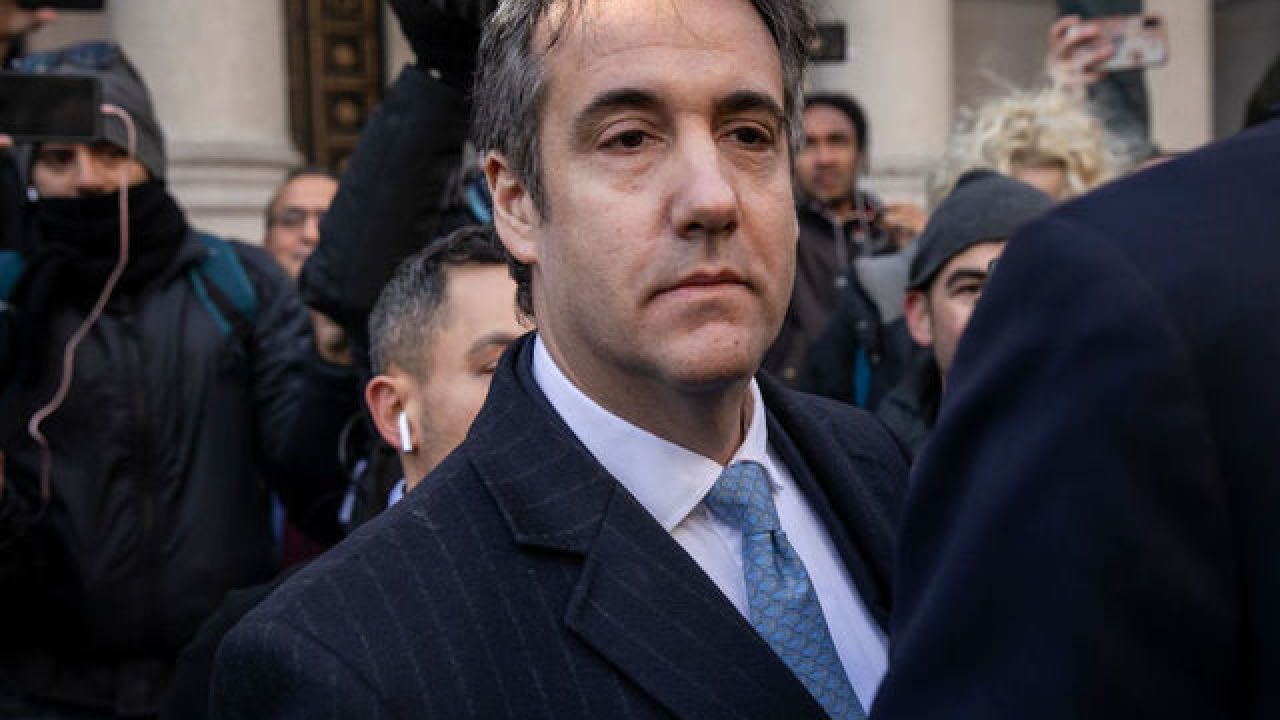 Democrats are vowing to investigate whether President Donald Trump obstructed justice -- with some openly floating the prospect of impeachment or his resignation -- following a bombshell BuzzFeedreport that Trump personally directed his former attorney Michael Cohen to lie to Congress.

"We know that the President has engaged in a long pattern of obstruction. Directing a subordinate to lie to Congress is a federal crime. The ⁦‪@HouseJudiciary‬⁩ Committee's job is to get to the bottom of it, and we will do that work," New York Democratic Rep. Jerry Nadler, the chairman of the House Judiciary Committee, whose panel would lead potential impeachment proceedings, tweeted Friday.

CNN has not corroborated the BuzzFeed report, which immediately raised questions about whether the President obstructed justice -- which could be a central charge in any potential impeachment proceedings. Asked for comment in response to the report Thursday night, Trump's attorney Rudy Giuliani told CNN, "If you believe Cohen I can get you a great deal on the Brooklyn Bridge."

"The allegation that the President of the United States may have suborned perjury before our committee in an effort to curtail the investigation and cover up his business dealings with Russia is among the most serious to date," Democratic Rep. Adam Schiff, the chairman of the House Intelligence Committee, wrote on Twitter.

Schiff, who has promised to revive his panel's investigation into Russia and Trump despite the then-Republican-led committee's decision last year to end its probe, added, "we will do what's necessary to find out if it's true."

Texas Rep. Joaquin Castro, a member of the House Intelligence Committee, suggested that if the report is true, "President Trump must resign or be impeached."

Eric Holder, the former attorney general under President Barack Obama, also called for Congress to begin impeachment proceedings if the report was corroborated. He said that Trump's attorney general nominee, William Barr -- who, if confirmed, would have oversight of the Mueller investigation -- must "refer, at a minimum, the relevant portions of material discovered by Mueller."

During his Senate confirmation hearing Tuesday, Barr was asked by Republican Sen. Lindsey Graham about obstruction of justice.

"So if there was some reason to believe that the President tried to coach somebody not to testify or testify falsely, that could be obstruction of justice?" Graham asked.