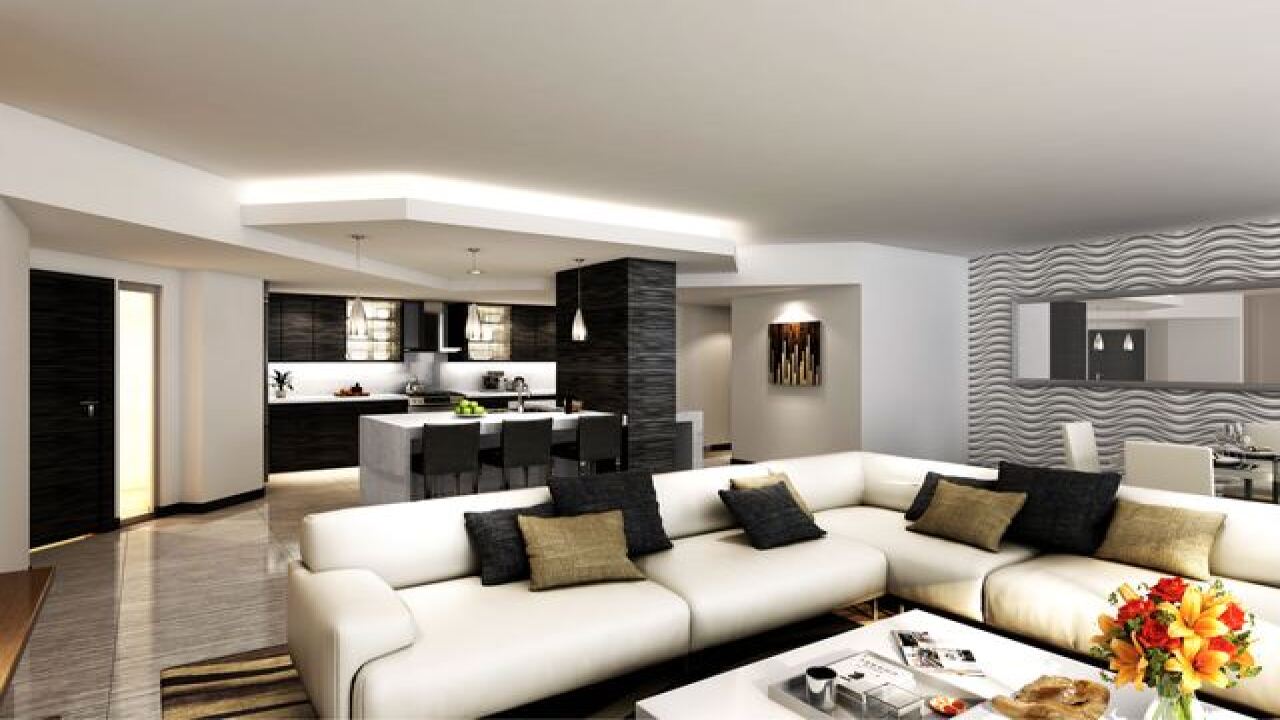 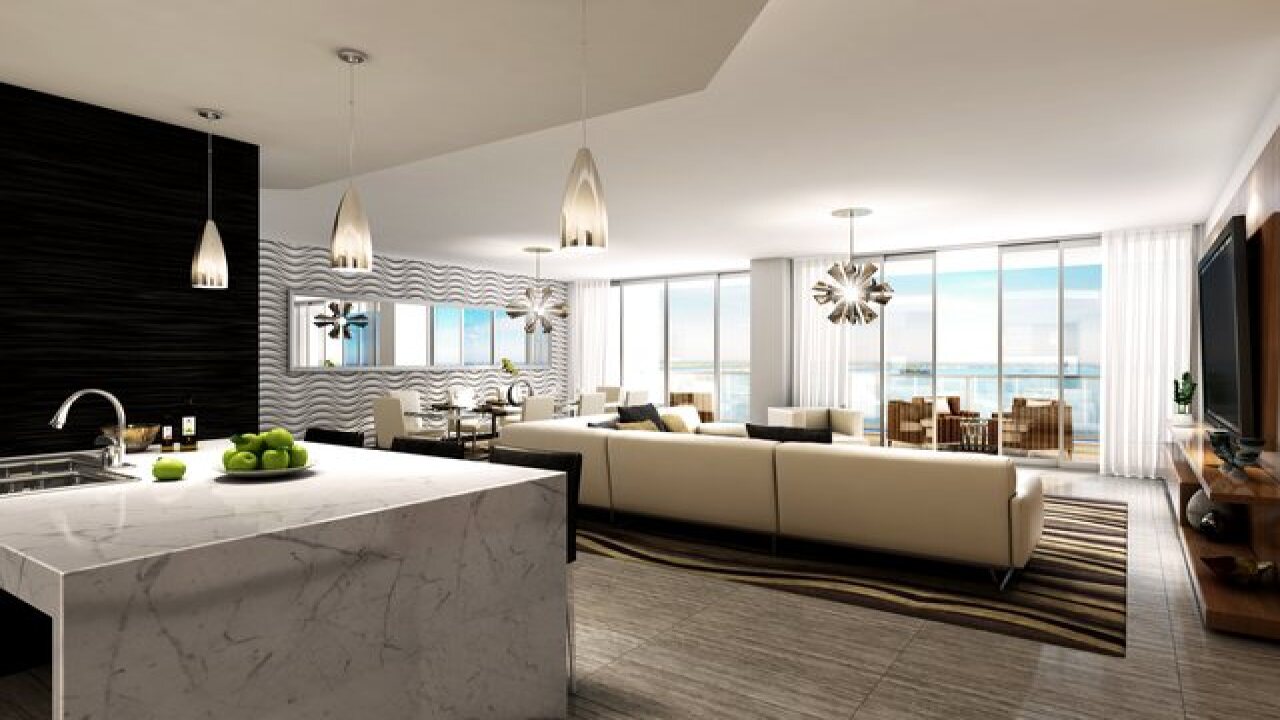 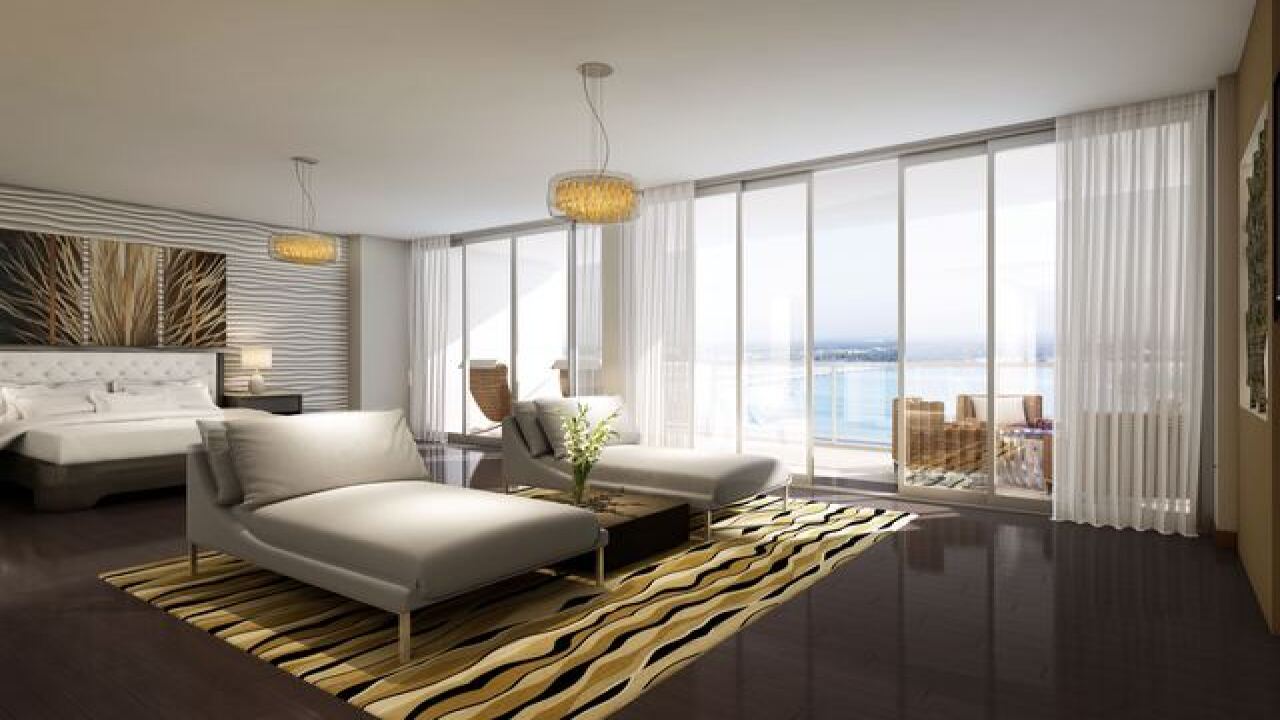 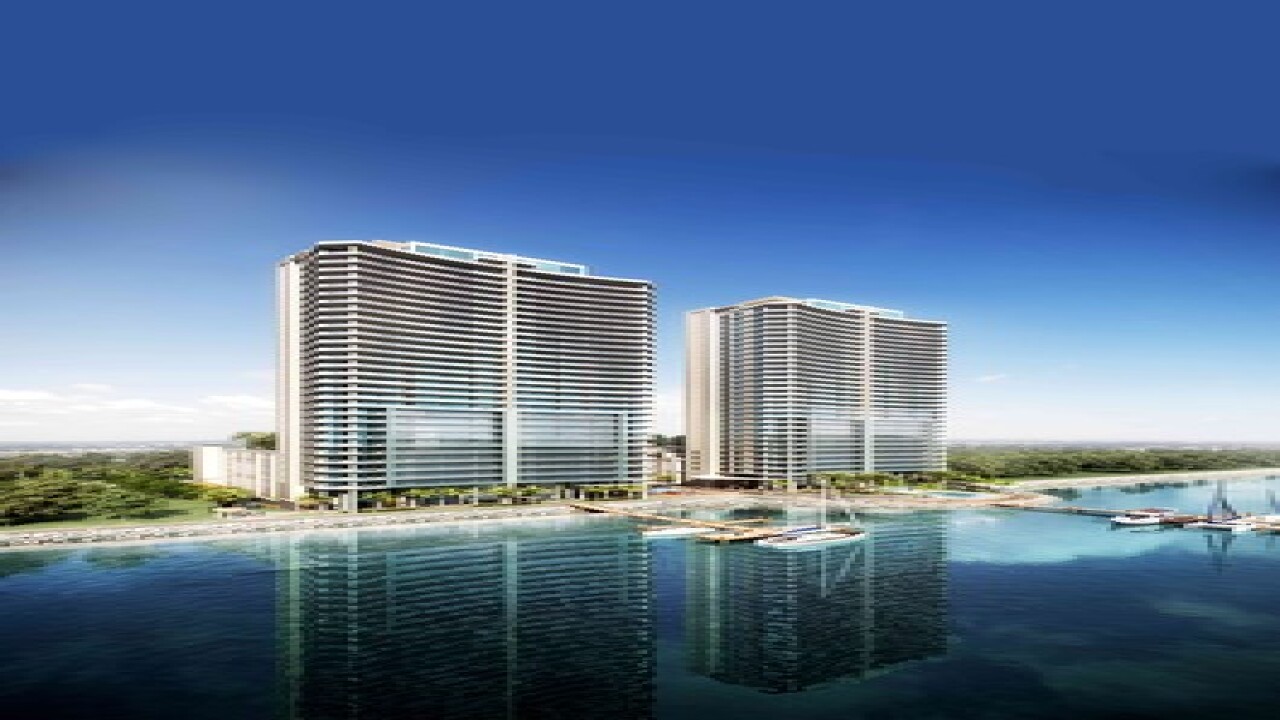 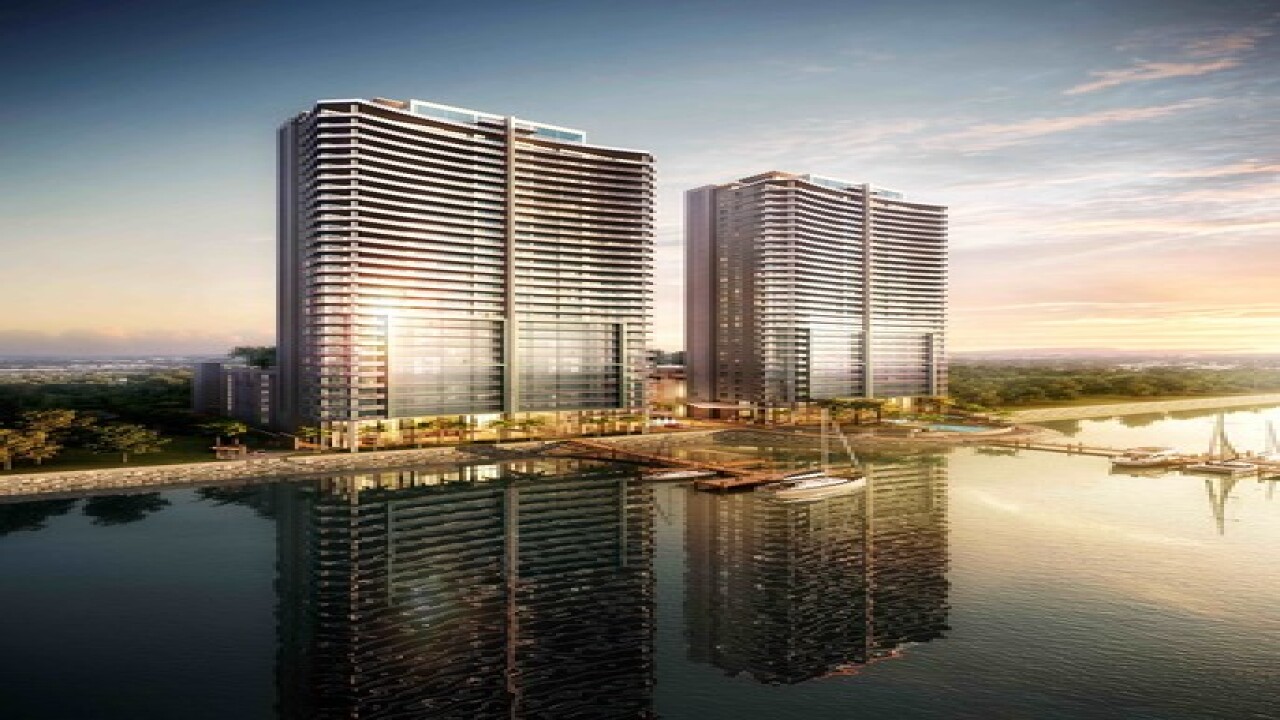 FORT MYERS, Fla. — Developers have announced plans for two luxury high-rise towers to be built along the Caloosahatchee River, a move that may signal changes in the local real estate market.

The project, called Allure, will be located at 2601 First Street, just east of the Edison Bridge. JAXI Builders Inc. is expected to begin construction in 2017.

The Fort Myers River District is buzzing with developers who are looking to build luxury condos.
Five towers are up for permitting which include more than a thousand residential units.
All this may take you back to 2008 when proposals for high rise condos reached a fever pitch, right before the crash. And then poof, it all vaporized.
But fast forward eight years and city leaders say that dream of palatial palaces in the sky surrounding the River District could actually become a reality.
Andy Morgan owns the United Ale House. He's been keeping a close eye on all the developers wanting to build high rise condos along the river in downtown fort myers.
He says, "downtown fort myers is going to be the place to visit. and we are all just really really forward looking to everything thats coming. "
"What's coming" is a number of projects.
Billboards are popping up on river front property promising dreams of a luxury lifestyle in the sky.
The city is in the process of permitting more than five high rise towers and town-homes.
Don Paight with the downtown redevelopment association says, "We figure its somewhere between little over a half to 3/4 of a billion dollars worth of actual construction."
Paight says these developers mean business.
"Their intent is to build on it. They're buying the sites, the entitelments that are in place. and, they're going right ahead hiring architects and engineers."
Councilman Mike Flanders says while the recession put the towers on hold in 2008... the River District has continued to thrive,
making living here all the more desirable.
Flanders says, "we've got a great amenity in downtown. people like being down here."
Paight says if pre-sale construction goes well, you could see the different projects break ground in late 2016.
Scripps Only Content 2015