Unity Charter School get unexpectedly closed down, in the process of foreclosure 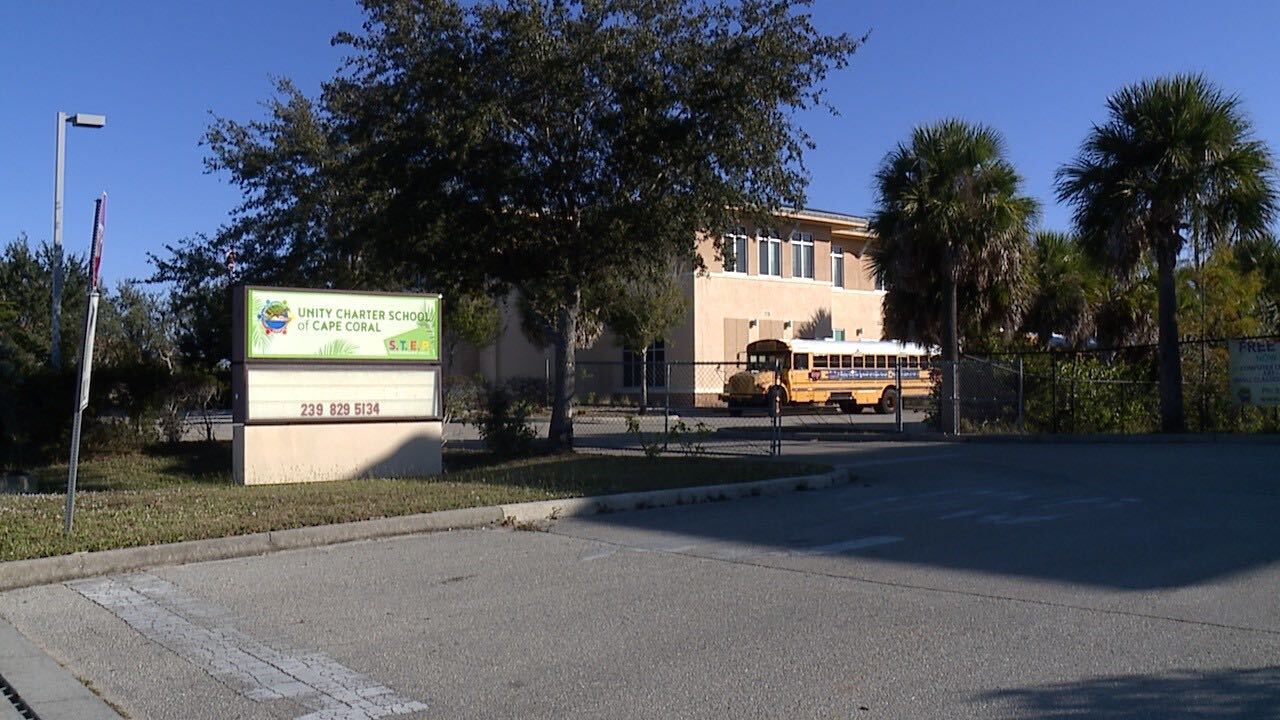 FOX4 spoke with a parent who says the voice message was extremely vague and didn't explain why the school was closed for the day. "I have no idea why my kids aren't going to school today. This makes no sense" the mother told us.

This afternoon, we took a trip to Unity Charter School and found a note on the front door stating "Due to some repair issues, the school will be closed Thursday, December 6th and will reopen tomorrow, Friday, December 7th."

The parent says Unity told her they were "having maintenance issues that needed to be handled" and they "were worried the water wouldn't work while the students were at school."

Earlier today, we found out Unity Charter School could possibly be shut down before the new year-- they are in the process of foreclosure. A document filed on November 21st 2018 reveals the property will be auctioned off on December 26th 2018 at 9am.

A teacher from the school district told us Unity Charter School will be back in session tomorrow, December 7th, and is expected to resume without interruption.

We met with The City of Cape Coral Superintendent, Jacqelin Collins, and she says she had no idea Unity Charter School was in the process of being foreclosed. However, Collins offered a solution should the school ultimately be shut down. "If Unity Charter School is foreclosed, we're happy to welcome students into our classrooms."

The superintendent invites you to sign up in person at Oasis High School or online at capecharterschools.org.