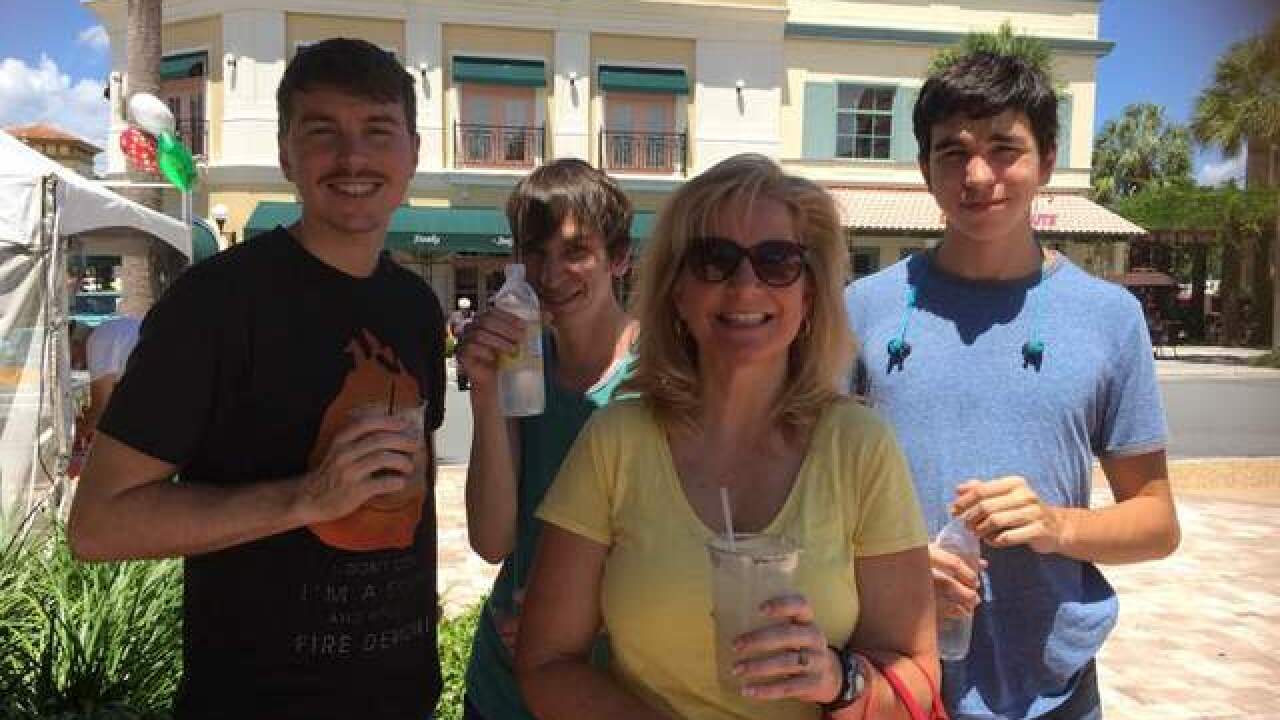 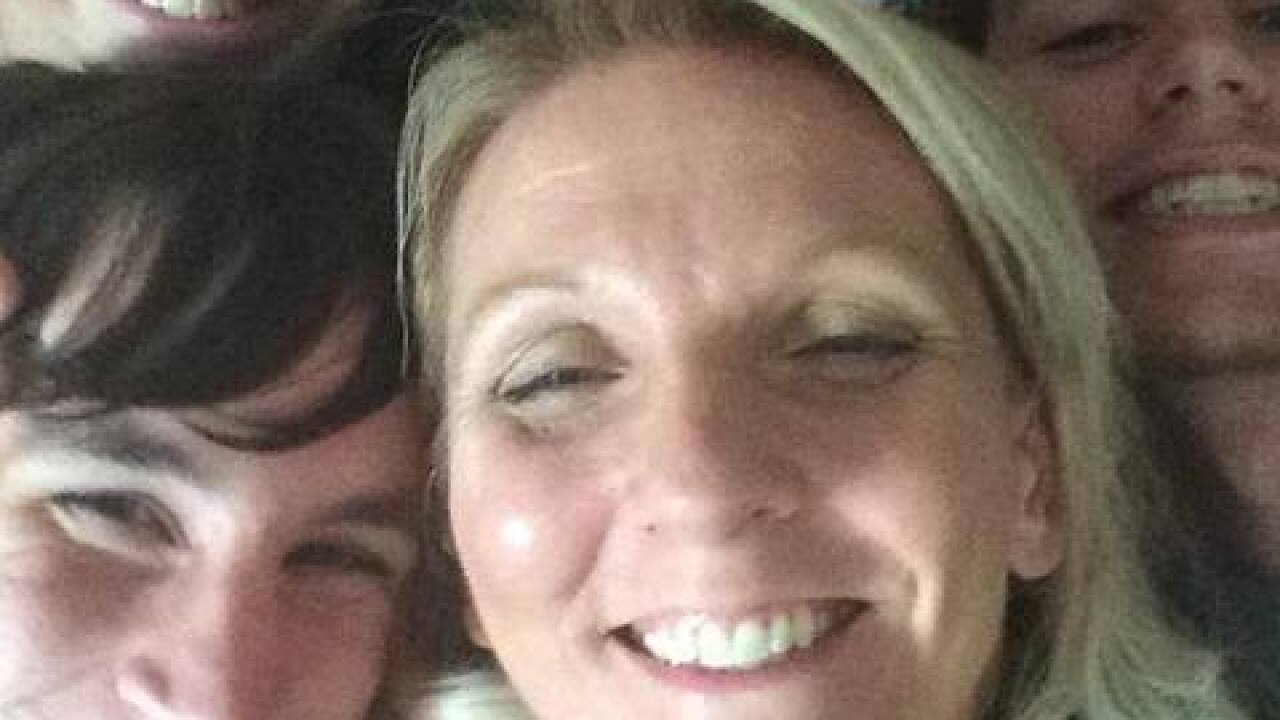 Loved ones are coming to grips with the death of a local business woman and mother of three, 51 year-old Shelly Osterhout, who was killed earlier this month following a bizarre incident involving a golf cart in central Florida.

It happened July 16 near the Villages community north of Orlando.

The man who was driving that golf cart, Timothy Foxworth, was arrested but released on $25,000 bond. He was charged with hit and run causing great bodily injury and driving under the influence causing serious/great bodily injuries. He has not been charged in Osterhout's death.

Family members tell Four In Your Corner Ostehout was visiting her parents at The Villages. She later went out for drinks with her sister the night of the incident. Detectives say she fell out of a golf cart Foxworth was driving.

Shortly after, witnesses say Foxworth dragged her to a median, put her down in a flower bed, left her in the bushes, and fled the scene on his golf cart fearing he would be arrested for driving under the influence.

Detectives found Osterhout in critical condition, she died from her injuries on July 20.

A thorough investigation revealed Foxworth did not attempt to call 911. Witnesses called for help and police were able to track down Foxworth driving in the opposite direction of where Osterhout was left. Police say he had a considerable amount of smeared blood on his clothing.

Friends say they don't know who Foxworth was and assume she only knew him for a short time.

"I have no idea who he was but Shelly was a stranger to nobody," a close friend said."I'm just going to miss her. I'm still in denial. She had a God-given purpose to help people in the world."

Friends tell Four In Your Corner close family and friends knew her as "Happy Shelly," always smiling and lighting up a room. Others knew her as a powerful professional, helping people find their voice.

"She was a community leader," her son Jacob said. "She was very active in the community. She was a professor, involved with a ton of networking organizations, and lots of churches. She was constantly encouraging people to empower themselves to make the changes you want to see done in your community," her son said.

Friends and family describe Osterhout as a ray of light, full of positive energy.

"If I could talk to her one more time, I would tell her that I love her and thank her for trying to make me and my brothers as strong as we can be," her son said.

Wildwood police say the case is under review by the state attorney's office. Additional charges may be filed or the current ones amended to reflect Osterhout's death.

A celebration of life service will take place on Sunday, July 30 at Next Level Church on Gateway. It is open to the public.