Some customers arrested, jailed over foul-ups 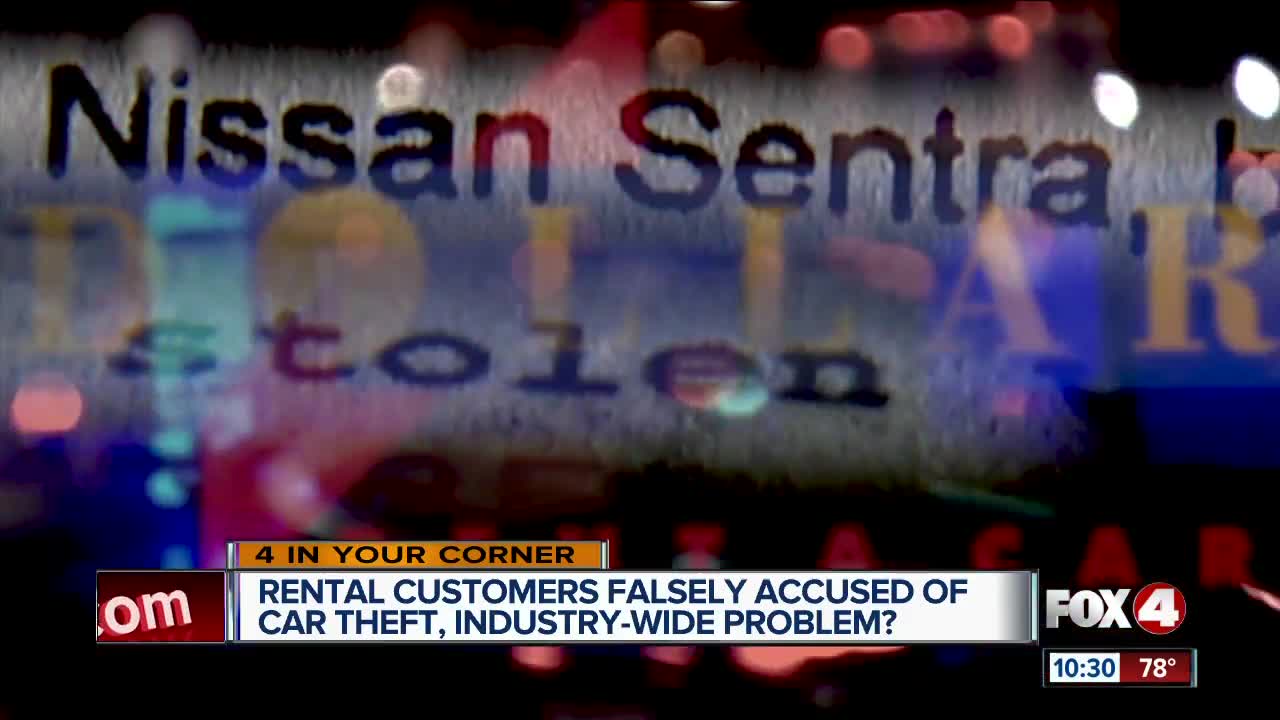 A former insider says rental car companies that mistakenly accuse customers of stealing the cars they rent is an industry-wide problem. Investigative Reporter Katie LaGrone explains what he says are the top reasons for the mix ups. 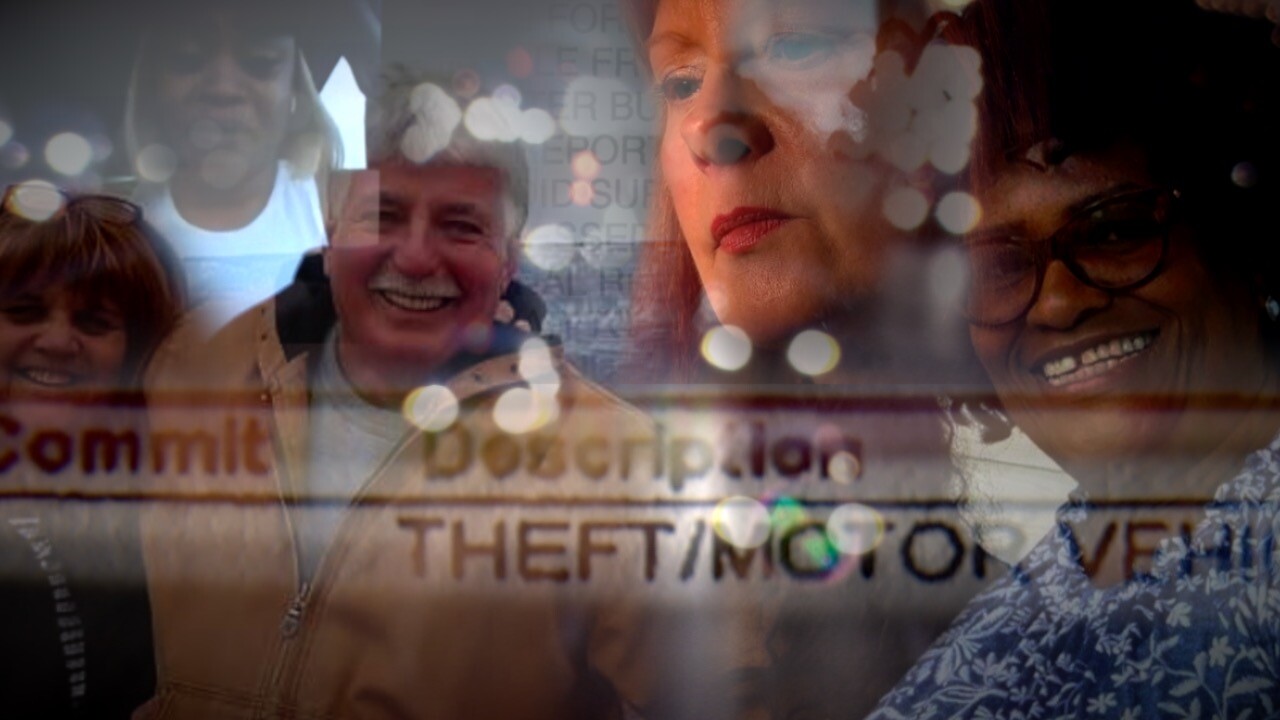 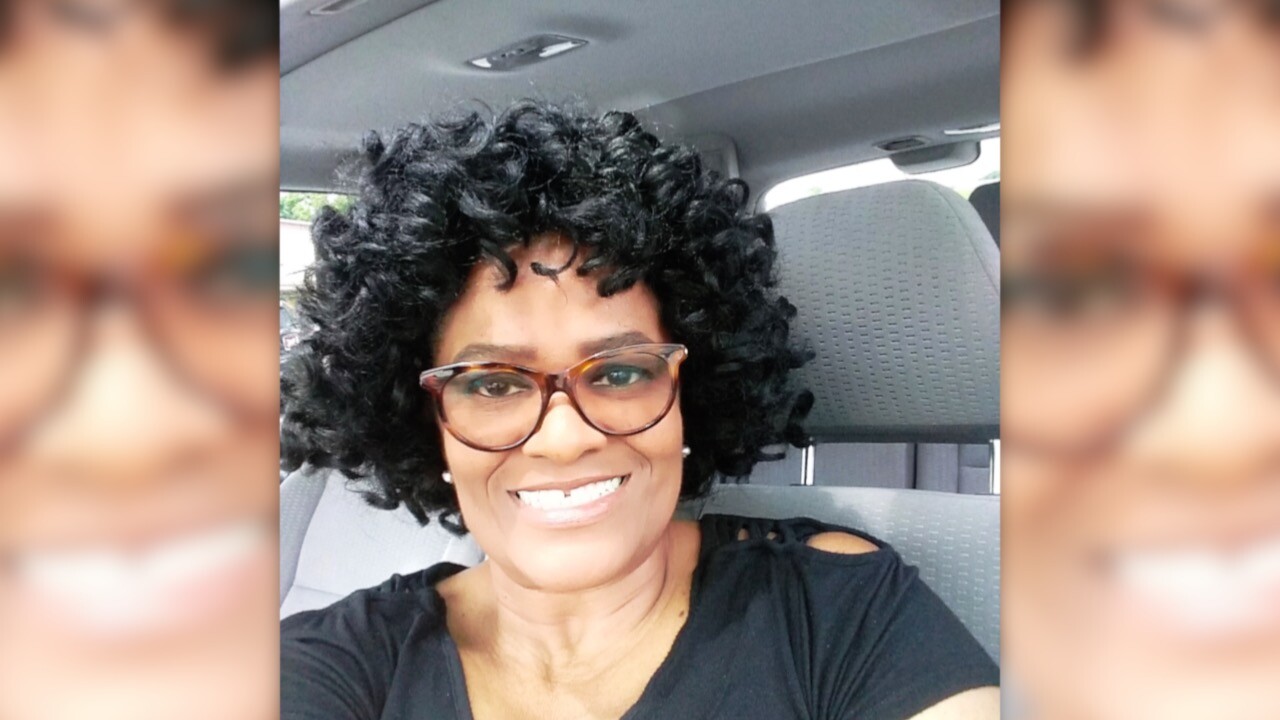 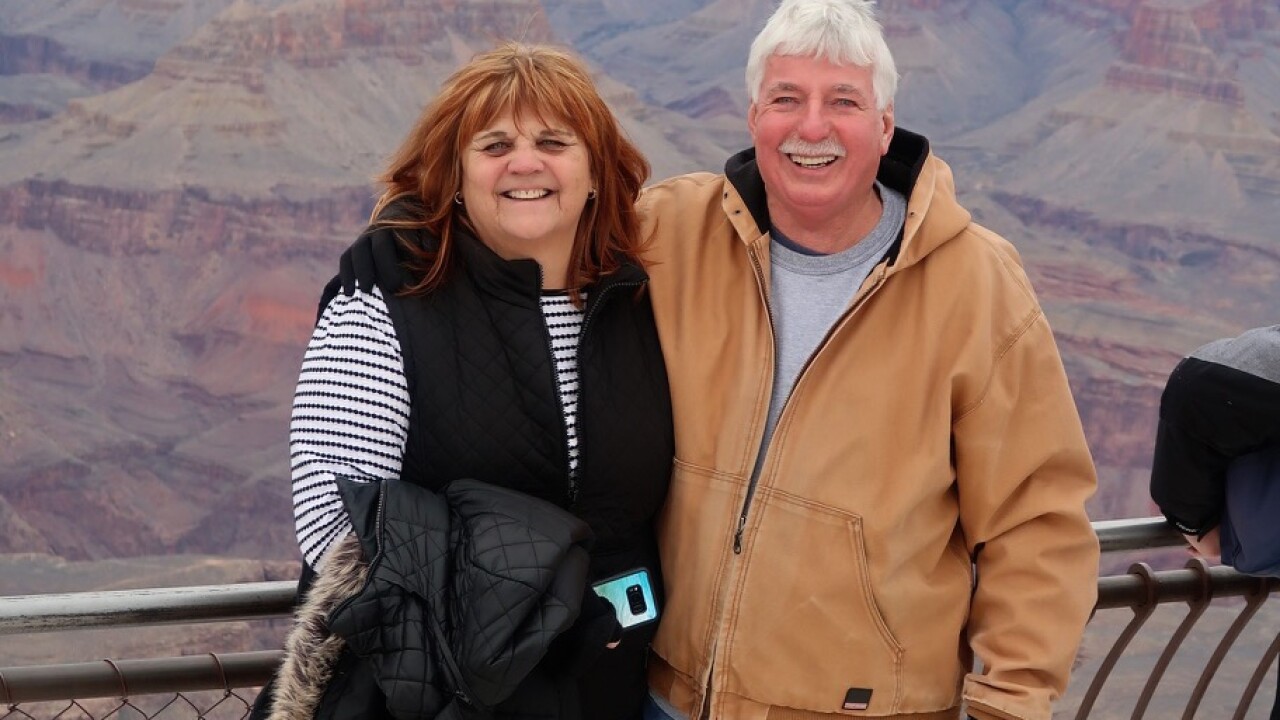 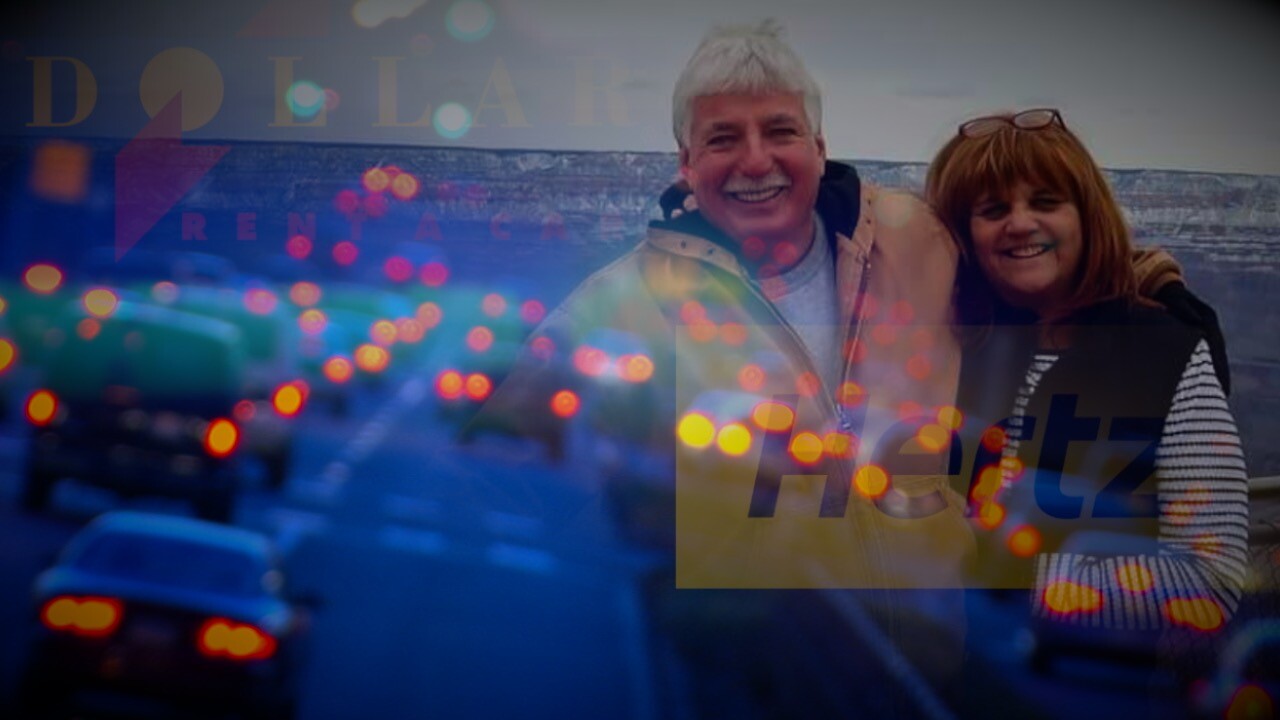 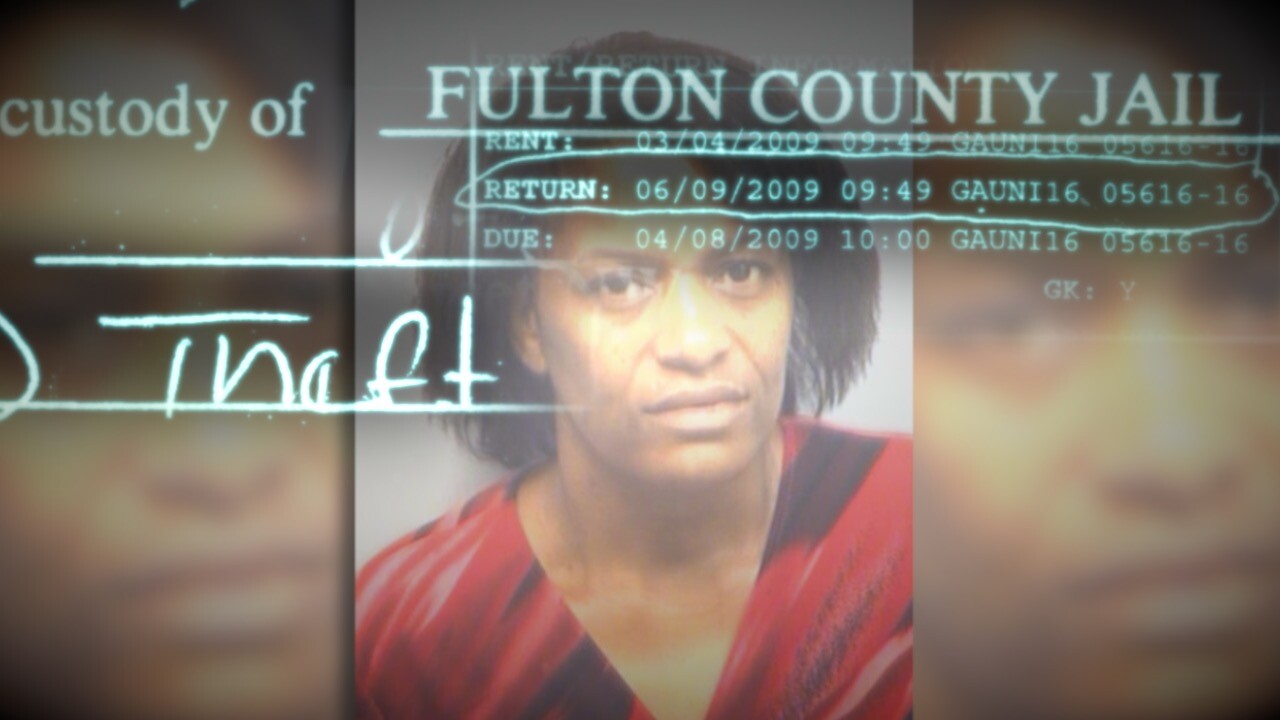 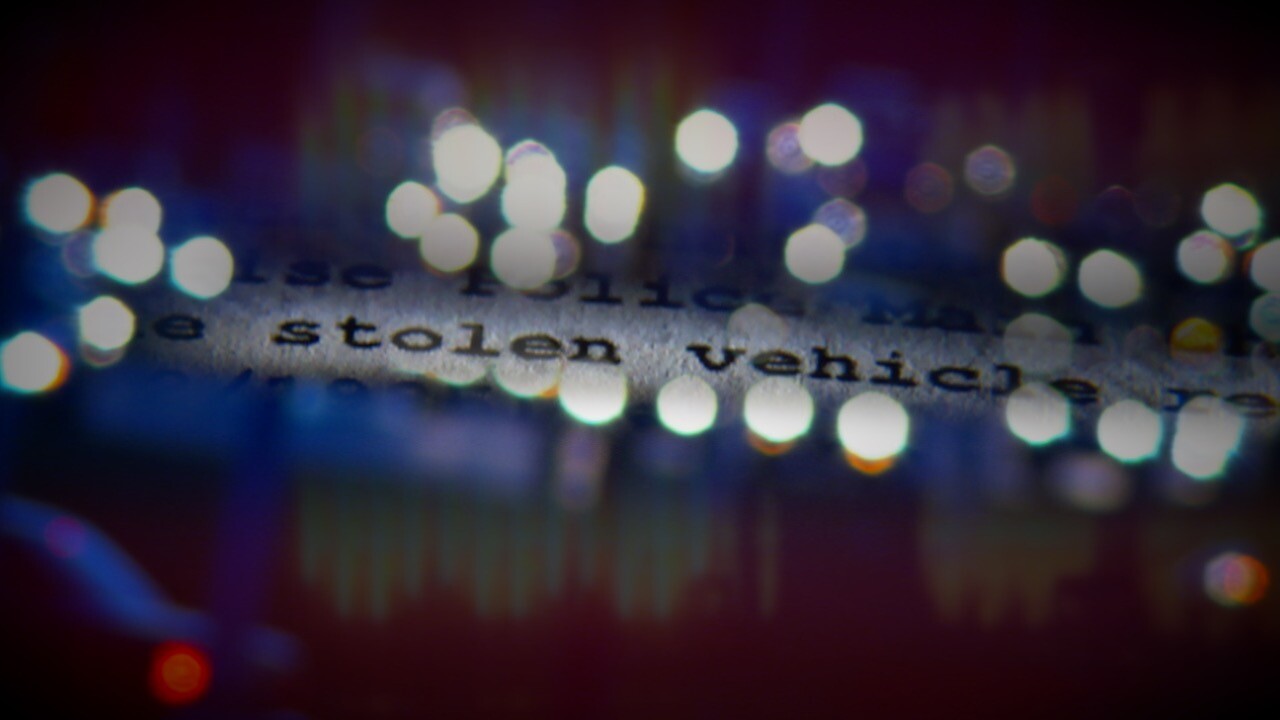 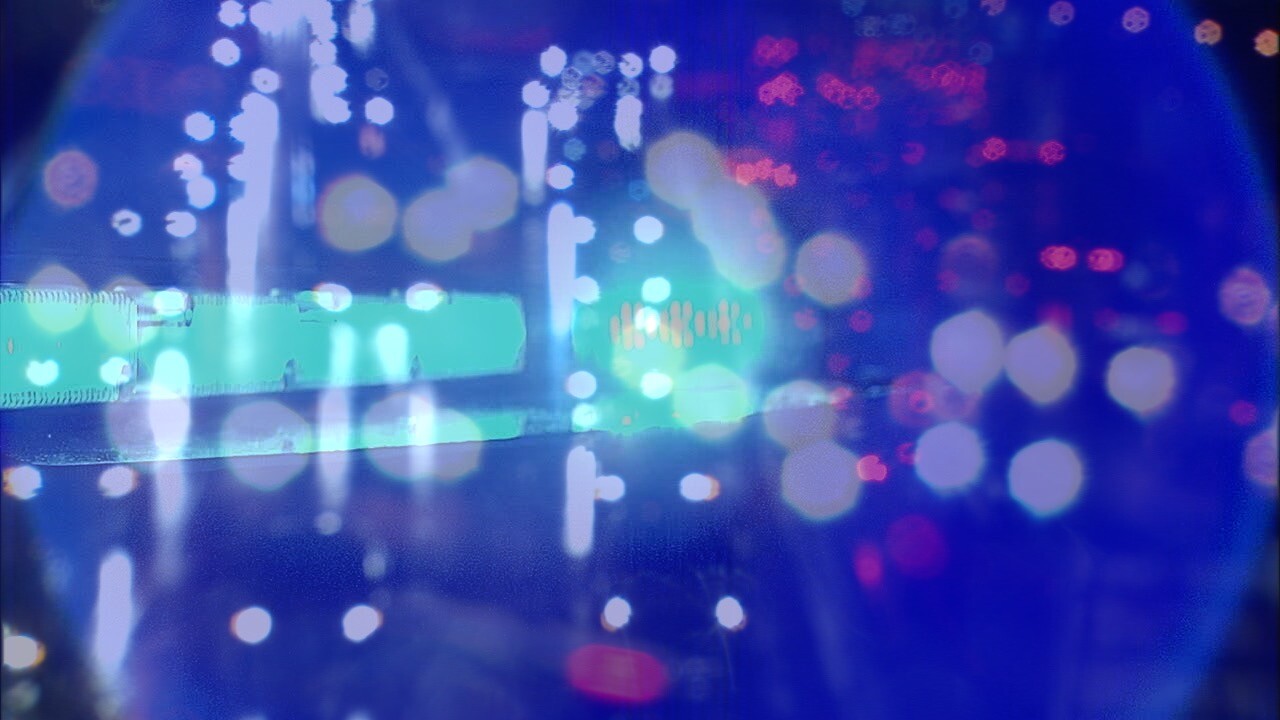 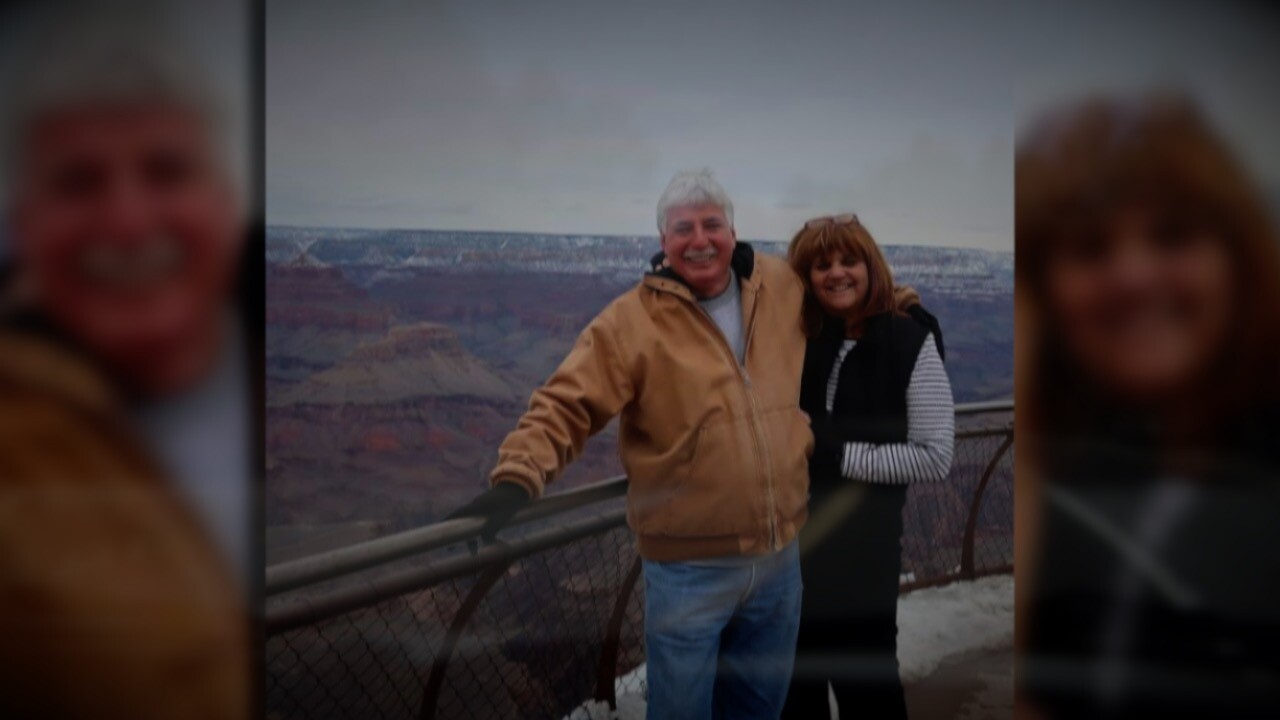 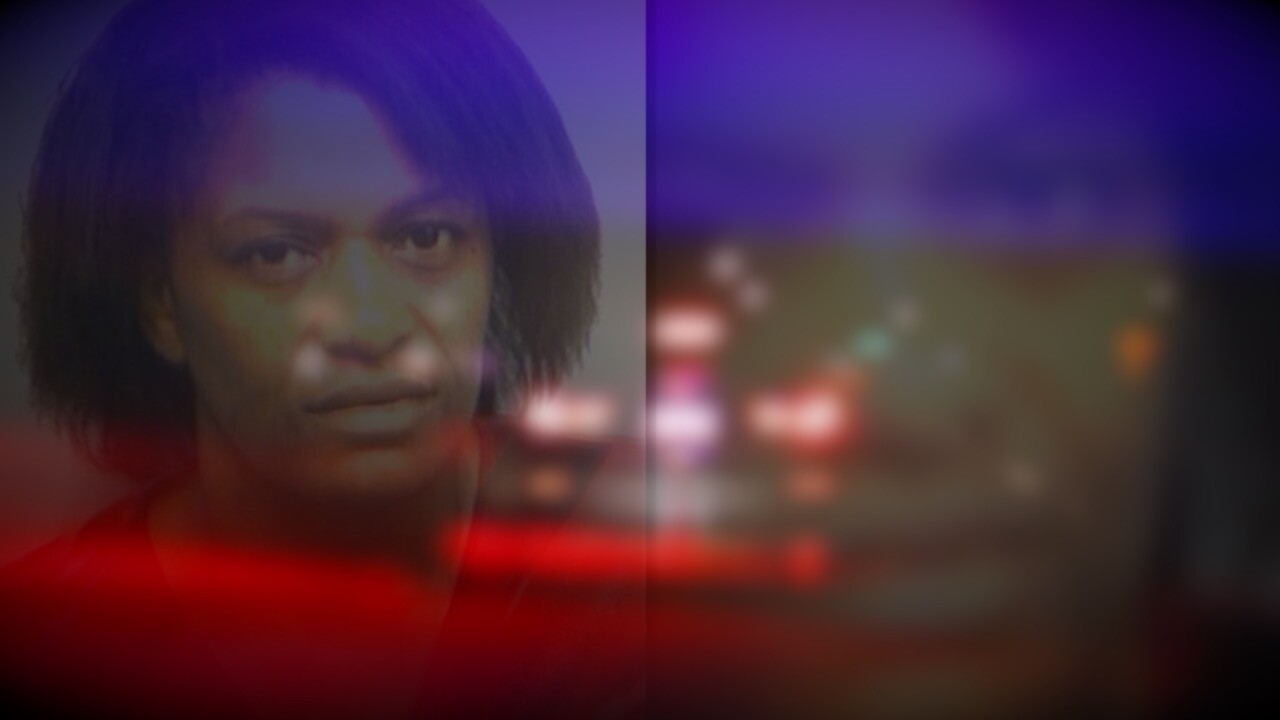 Carol and Leonard Williams were all smiles during a recent trip out west to Arizona back in February. But a few days into their trip, things got a little too hot for the New York couple.

Before they knew it, they say, Arizona Highway Troopers pulled them over as they got off the exit to Lake Havasu with their guns drawn.

"They were screaming. Driver! Shut the ignition off! Driver, throw the keys out the window! Put your hands out there, get out of the car," Carol recalls.

Carol, 63, was the driver at the time and says once she got out of the rental she was frisked, handcuffed and questioned in the back of a patrol car.

According to the Arizona Department of Public Safety, the Nissan Sentra the couple rented from Dollar Rental was reported stolen in Phoenix.

"What do you mean stolen," Carol described when troopers told her the reason for the stop. "We rented it! We have the paperwork, we have everything,"

Michelle Jones of Atlanta describes how she was a Hertz gold club member at the time she was arrested and jailed for stealing a Hertz rental ten years ago. Documents she provided to us show she had returned the rental two-and-a-half months prior to her arrest over the car.

"It was devastating to me," she said. Jones and the Williams contacted us after watching our recent investigation which found other Hertz customers around the country who say they were also falsely accused of car theft. Philadelphia attorney Francis Alexander has settled several lawsuits over the issue. He blames what he calls an outdated computer system and Hertz' failure to follow it's own policies, he told us earlier this month.

But Hertz spokesperson, Tressie Rose, told us these cases are "extremely rare" and "the result of unique and extenuating circumstance."

Former New York police chief Walt Zalisko says Hertz isn't the only rental car company that has mistakenly put its own customers in the hot seat. Zalisko is a former security director for Avis/Budget.

"In the 4 or 5 years I was there I can count at least 20 times where I've seen this where cars have gone out and they were still int eh computer as stolen," he told us.

Zalisko says blame can be placed on anyone. From rental car employees who don't process car rental returns properly or don't notify police if a car reported stolen has been returned to police who don't take returned cars out of their database of stolen vehicles. Zalisko also says customers need to take responsibility when they don't properly communicate when they want to extend their rental.

"They feel like they don't have to notify the rental agency. They'll say well, they'll just keep charging my car," he said.

Hertz describes Jones' arrest as the result of an overdue rental. She plead no contest to a lesser charge but still maintains her innocence a decade after the incident.

After about an hour. Arizona troopers confirmed Carol and Len Williams had not stolen the car they rented. Dollar Rental upgraded the Williams' rental and didn't charge them for it. But months later, the couple is still trying to forgive and forget.

"The guns pointed at me, that's what stands out to me. That little red laser," she said. "You can't forget something like that," she said.

As of the publishing of this article Avis/Budget has not responded to our request for comment.

If you have an investigative tip for the Florida Investigative Team, please fill out the form below or email katie.lagrone@scripps.com