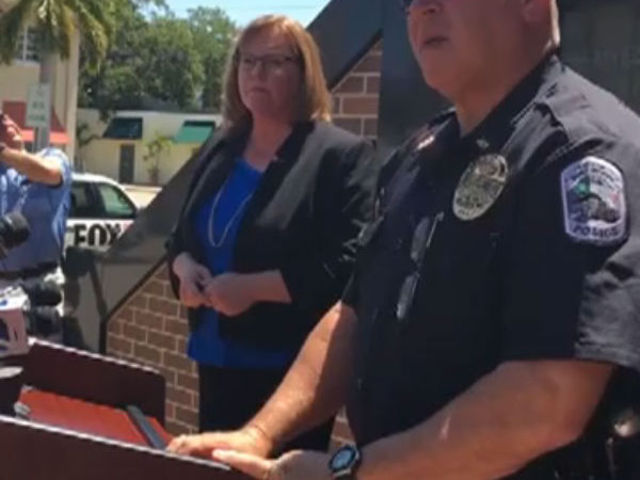 FORT MYERS, Fla. -- Southwest Florida Crime Stoppers say their search for last year's ZombiCon killer comes down to information from one witness, and they need to talk to this tipster.

At a press conference in Fort Myers Tuesday, officials from Crime Stoppers and the Fort Myers Police Department say that one key tipster that called the hotline between November 11th and 13th and provided "critical" information on the case.  However, they still have questions for this person that they believe witnessed the shooting.

They are asking that person to call the Crime Stoppers line, 1-800-780-TIPS, again on Wednesday between 9 AM and 3 PM to answer further questions.

In the event that the tipster cannot call during that specific time, the same opportunity will be available the following Wednesday, June 1, again between 9 a.m. and 3 p.m.

They stress that the tipster's identity will be protected and they will be eligible for a reward of up to $36,000 if the information leads to an arrest or conviction.

The investigation by Fort Myers Police is still active and ongoing.

On the night of October 17th, 2015, an unknown gunman opened fired on the crowded downtown Fort Myers street during the ZombiCon festival.  The gunman injured four people and killed 20-year-old Expavious "Tyrell" Taylor.

Police say that Taylor was a "totally innocent" victim.

No arrests have been made in the case.

Police continue to pore over numerous videos recorded that night for more evidence.