NASA and SpaceX postpone historic launch due to weather, reschedule for Saturday
News

Homeland Security will not hesitate to shut down border, Secretary Nielsen says 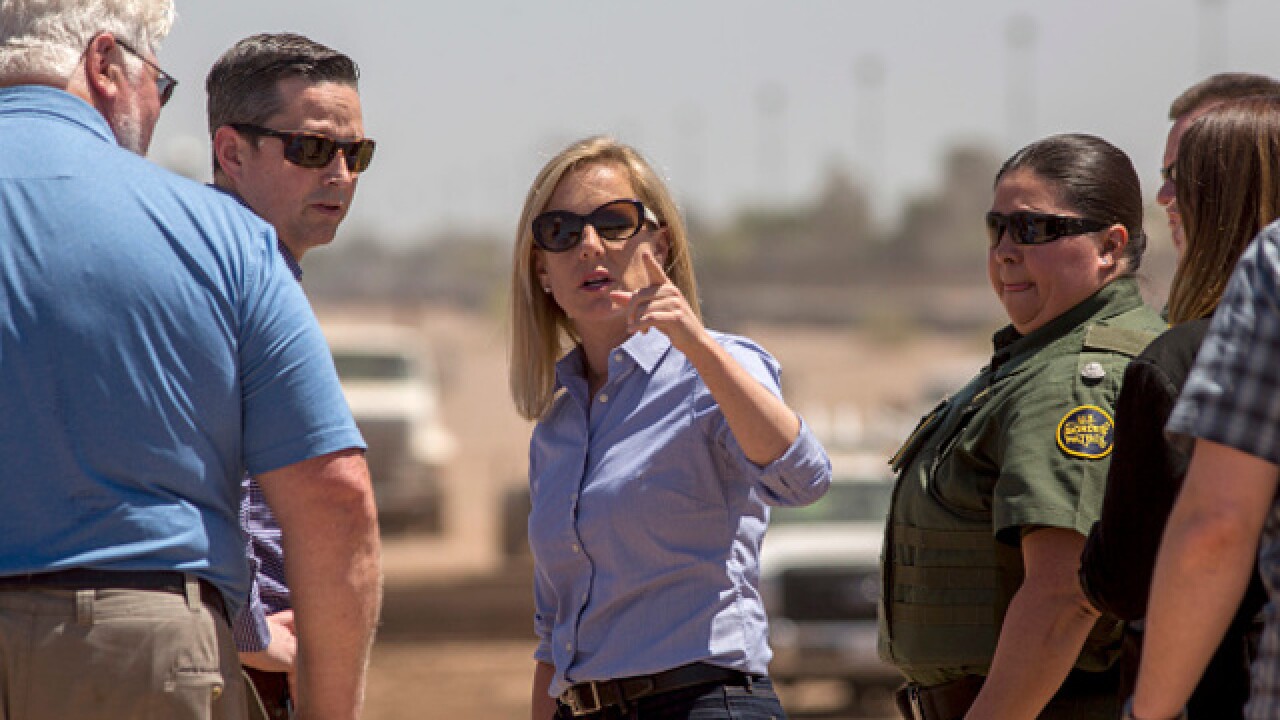 (KGTV) - Homeland Security Secretary Kirstjen Nielsen said the department will not hesitate to shut down border crossings for security as the migrant caravan made aggressive moves to enter the United States from Mexico Sunday.

A large number of migrants attempted to breach the fence and sought to harm CBP personnel by throwing projectiles at them, according to Nielsen.

“DHS will not tolerate this type of lawlessness and will not hesitate to shut down POEs for security reasons. We’ll seek to prosecute to the fullest extent of the law anyone who destroys federal property, endangers our frontline operators, or violates our sovereignty,” Nielsen wrote.

RELATED: Caravan marches toward U.S. border in a show of force

In a series of tweets, Nielsen said there was a “robust presence” along the Southwest border comprised of Customs and Border Protection, Department of Homeland Security, and federal, state and local law enforcement officials.

“We remain in close contact with Mexican authorities and are committed to resolving this situation safely in concert with them,” Nielsen wrote.

Although a Politico report indicated troops who were dispatched to the border would be sent home by Dec. 15, Nielsen said that DHS and the Department of Defense will continue their work at the border "until it is resolved."