While many believe churches should stay out politics, others feel they play vital role

Leaders address the role of religion in politics 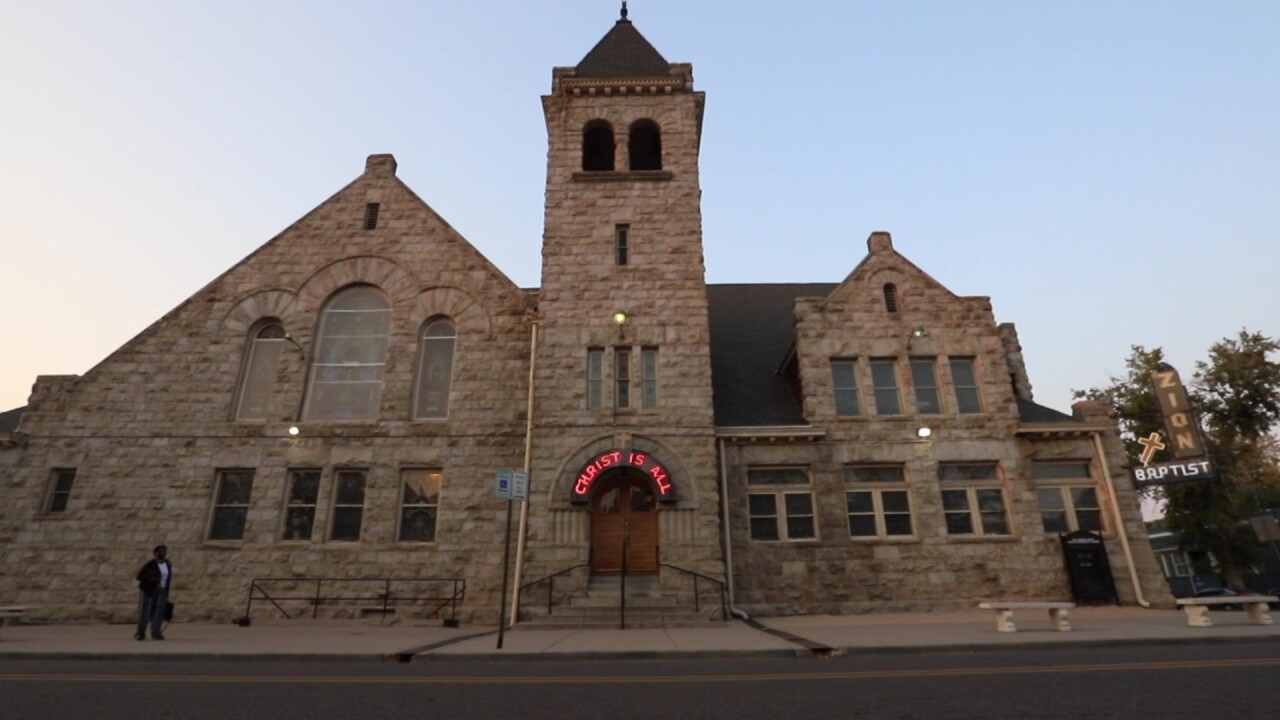 The separation of church and state has come under much scrutiny during this election season.

At Zion Baptist Church in Denver, Pastor Rev. Frank Davis is encouraging members of his congregation to vote with faith.

While leading a prayer service, Rev. Davis addressed issues ranging from race and religion to prophecies and politics.

“America cannot be great with the division that it shares,” he said.

A recent survey by the PEW Research Center shows nearly two-thirds of Americans want religious institutions to stay out of politics.

Some churches, however, are still getting involved.

During this presidential election, members of Zion Baptist Church are stepping outside of their house of worship and helping voters on the ground level.

“As a faith-based entity, as a Christian entity, we believe that we are guided by principals that are really higher than day-to-day politics,” said Gwendolyn Mami, one of many members of Zion Baptist Church volunteering their time during this election by providing voters free rides to polling sites

Volunteers are also picking up and delivering ballots to those unable to do so for themselves.

It’s a different kind of church service and comes at a time when there are questions nationally about both voter fraud and voter suppression.

While Zion Baptist has a long history of political and social involvement in their community, Rev. Davis does not try to sway voters to match his own political views

“I have never stood at this pulpit and given anyone a persuasion,” he said. “I will not do so even in this crucial election.”

It's an election Rev. Davis says will impact America for eternity.