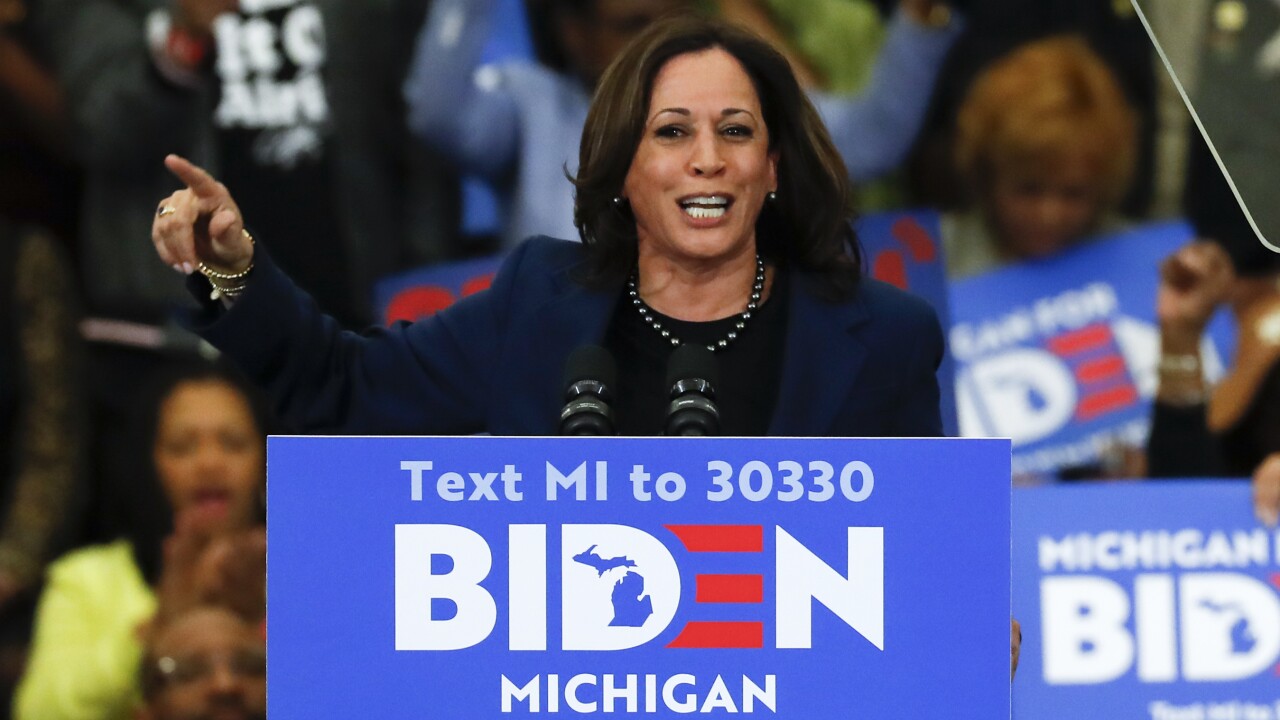 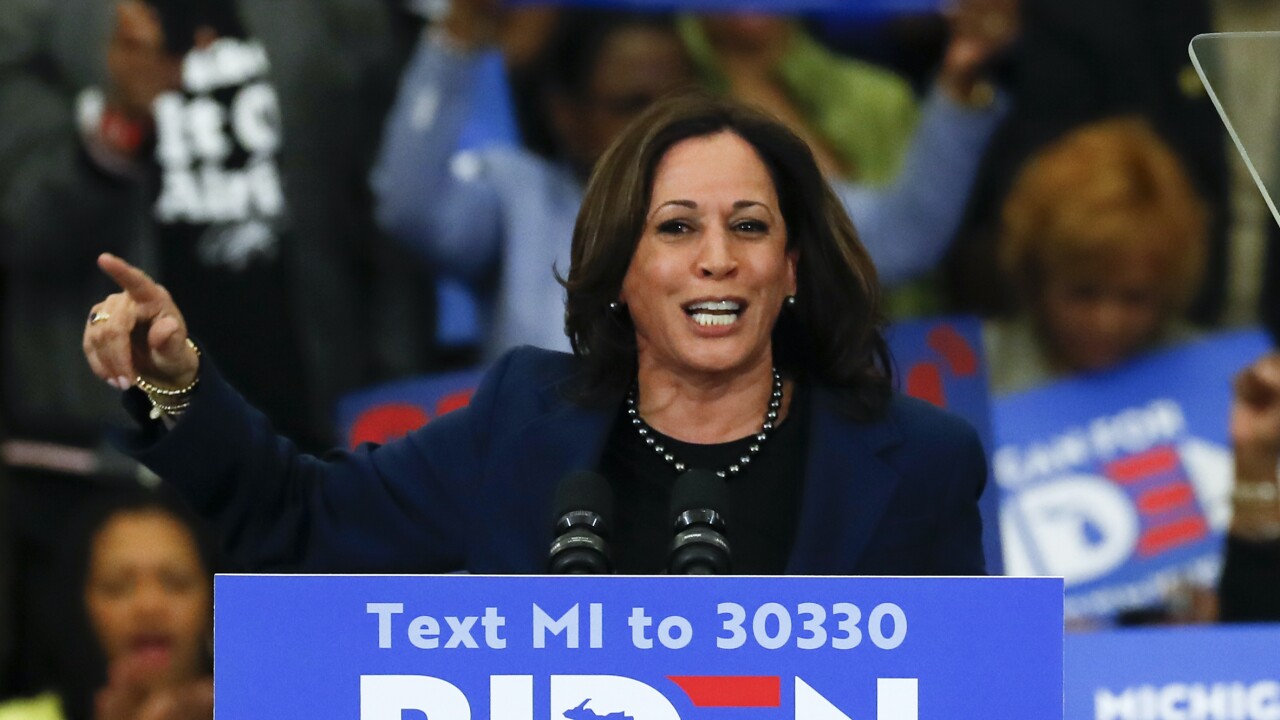 The presumptive Democratic nominee announced Tuesday that Harris will join him on the ticket. If she and Biden win in November, she would become the first woman and African-American elected as vice president.

Biden’s selection comes after weeks of vetting several candidates for the role, all of which were women because the former vice president vowed to run alongside a female prospect.

The Biden campaign said Harris and Biden will deliver remarks from Delaware on Wednesday.

Tweeting from her official account, Harris said, "Joe Biden can unify the American people because he's spent his life fighting for us. And as president, he'll build an America that lives up to our ideals. I'm honored to join him as our party's nominee for Vice President, and do what it takes to make him our Commander-in-Chief."

Harris is a U.S. senator and African American leader from California. She also made a name for herself as a presidential candidate, running against Biden himself during this election. Some Biden advisers don't like how she attacked Biden during the campaign, not to mention her time as a prosecutor could hurt her with some voters.

Biden officially clinched the party’s nomination in June, when he reached the 1,991 pledged delegates needed.

Biden is expected to accept the nomination during the Democratic National Convention, which will be held virtually next week due to COVID-19 concerns. It was originally set to be held in Milwaukee. Harris will also speak during the event, along with other top Democrats.