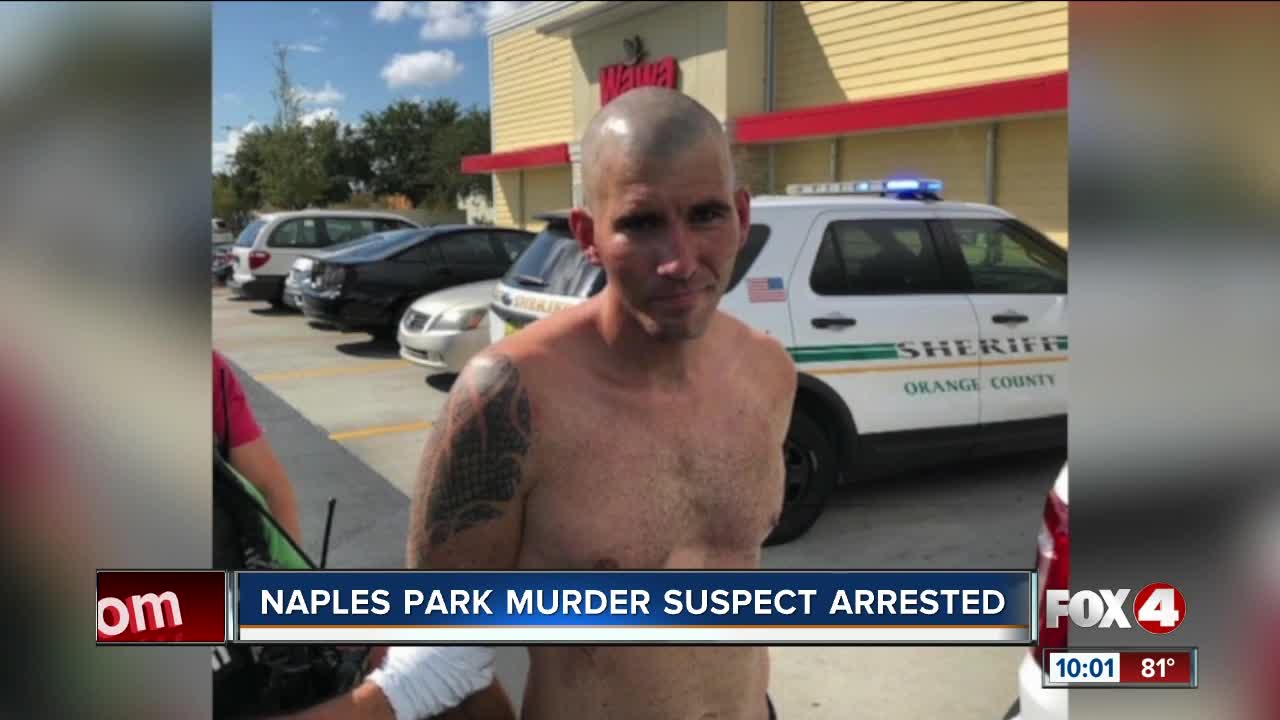 After more than a week on the run, investigators have arrested a man accused of murdering a Sarasota man and dumping his body Naples. 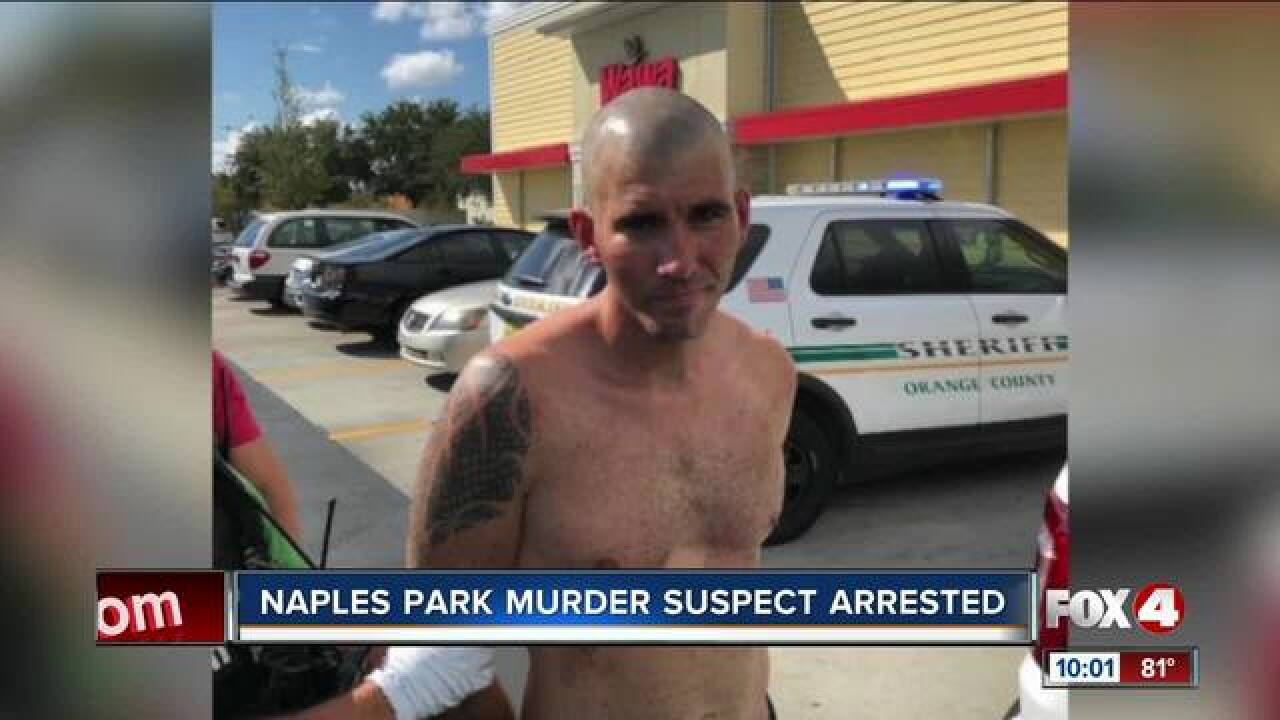 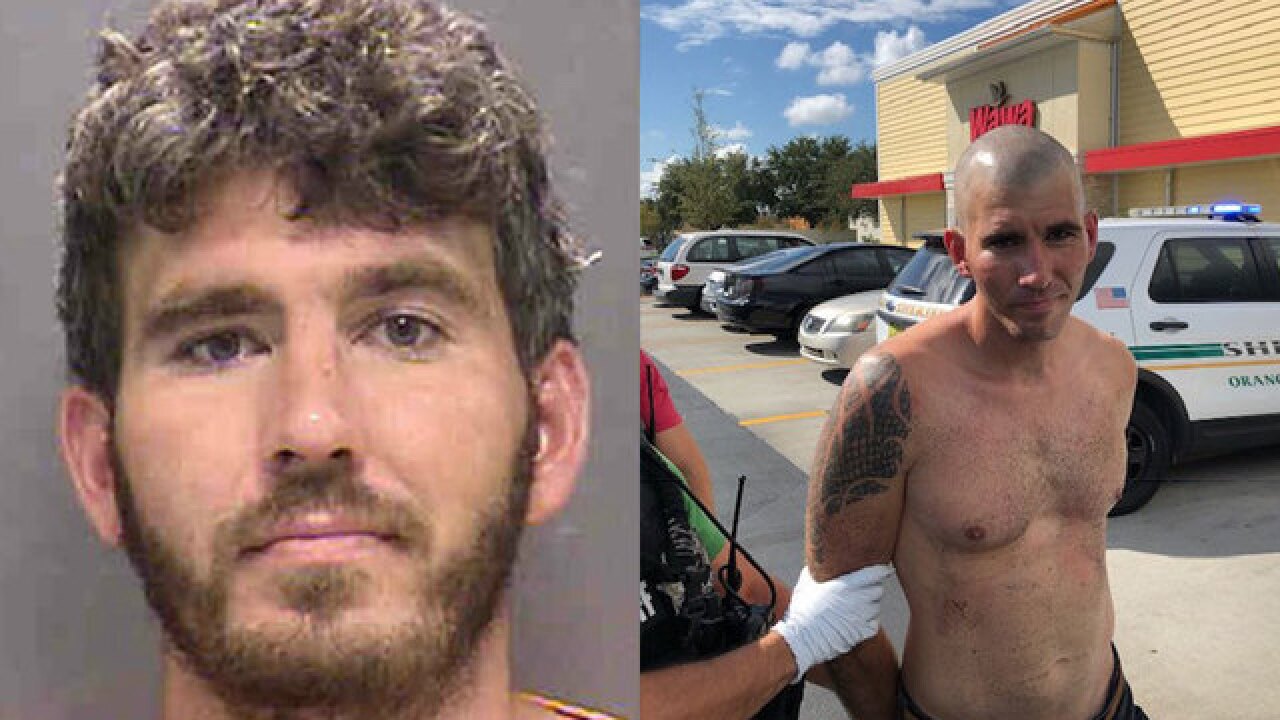 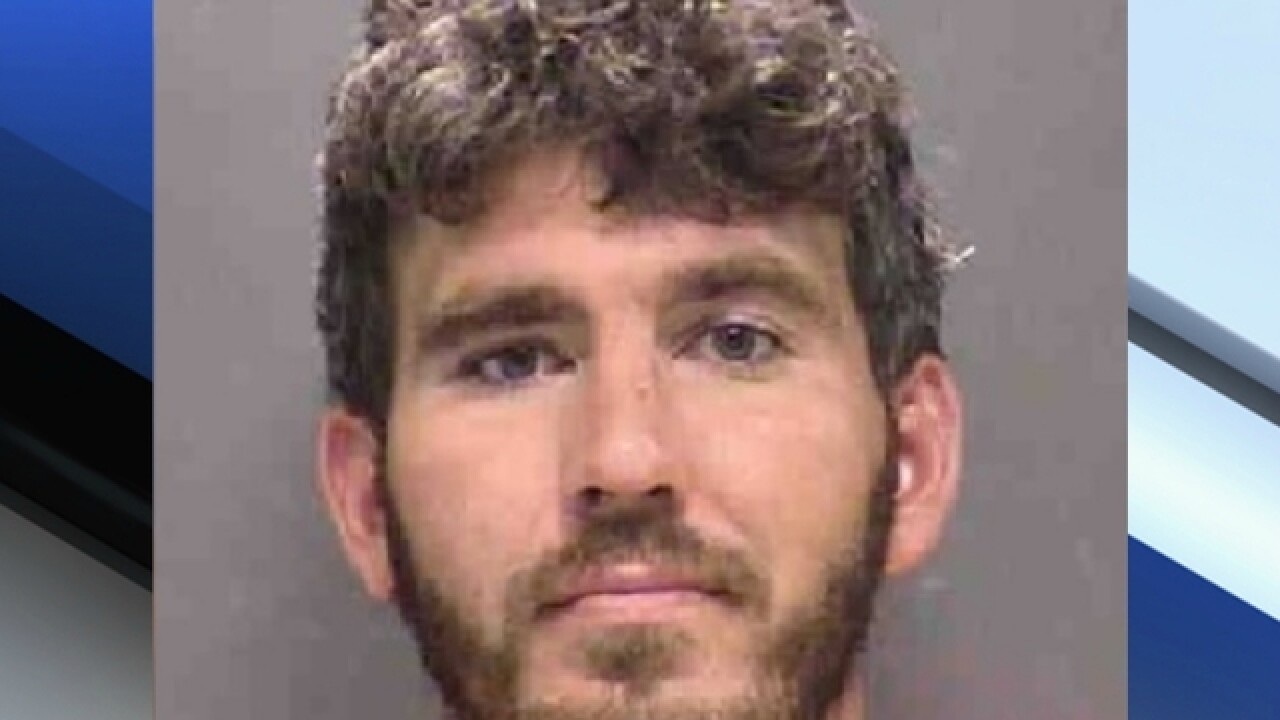 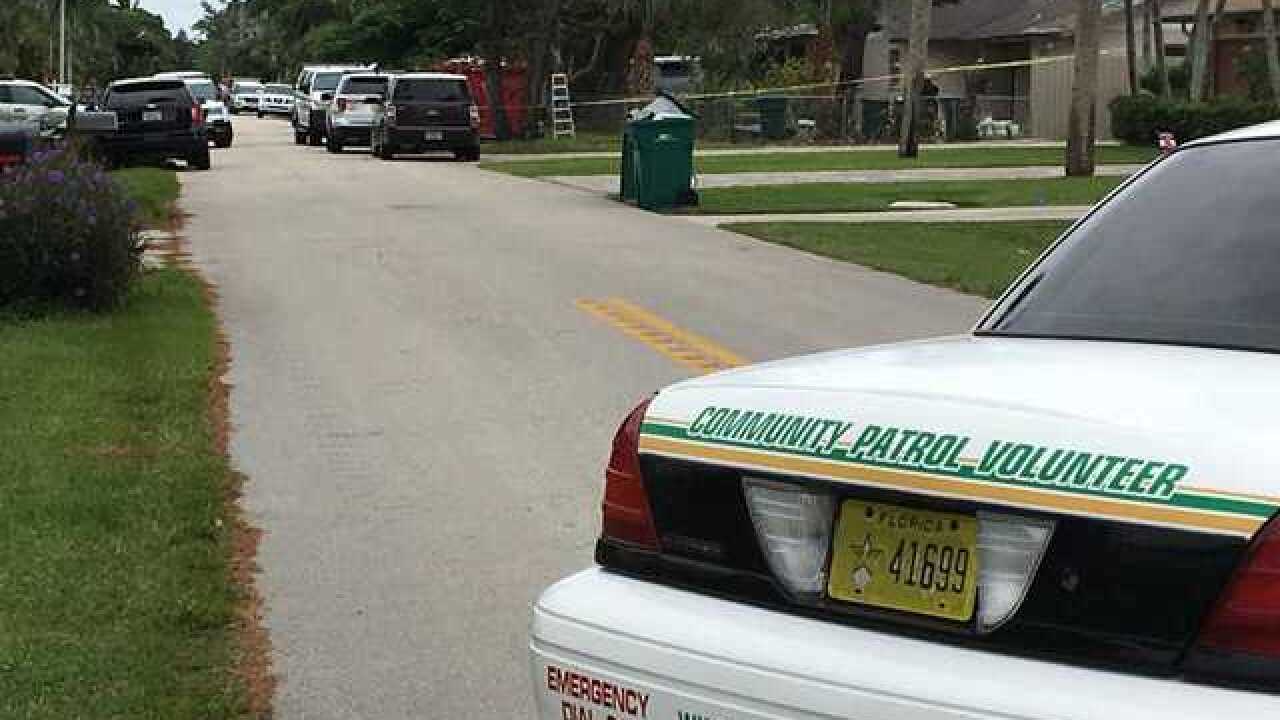 COLLIER COUNTY, Fla. — After more than a week on the run, investigators have arrested a man accused of murdering a Sarasota man and dumping his body Naples.

According to the Sarasota County Sheriff's office, 55-year-old Sergio Hostins of Sarasota was reported missing on Monday, October 8.

The next day, the Collier County Sheriff's Office launched a death investigation at a home on 102nd Avenue North in the Naples Park community.

Sarasota County detectives and crime scene personnel in partnership with the Collier County Sheriff’s Office recovered a latent fingerprint from evidence at the home, which identified Daniel Davenport, 31, as a possible suspect.

Sarasota County detectives interviewed witnesses and seized evidence from two homes in Sarasota County which confirmed Davenport’s connection to the murder. The investigation revealed Davenport and Hostins met online and were together on October 4, inside Hostins’ apartment located at 6011 Medici Court in Sarasota. No one else was present and Hostins was never seen again, deputies say.

On Thursday, October 11, an arrest warrant was issued charging Davenport with murder. His photo was released to the media and detectives worked tirelessly to track him down, spotting him in both the Tampa and Orlando areas, driving Hostins’ vehicle.

Davenport was arrested in Orlando on Friday. He will be booked into Orange County Jail awaiting extradition back to Sarasota County.