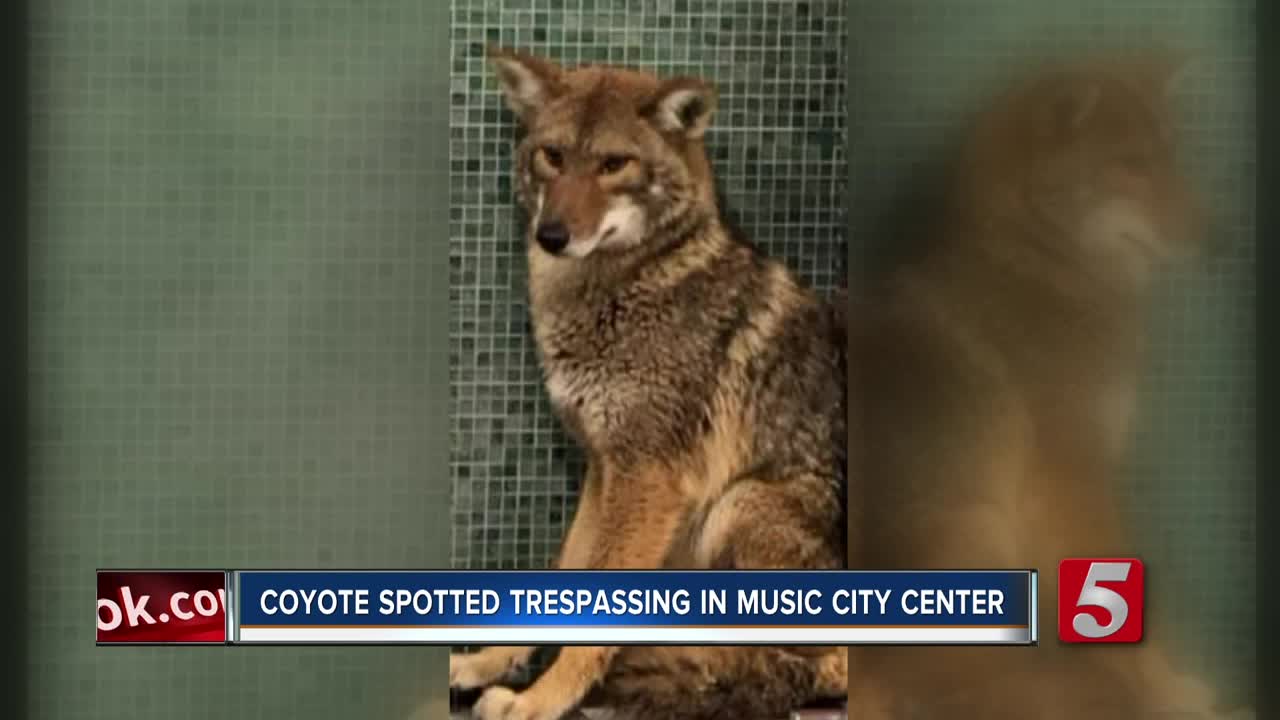 The Music City Center in downtown Nashville had an unexpected visitor Sunday night after a coyote wandered into the building. 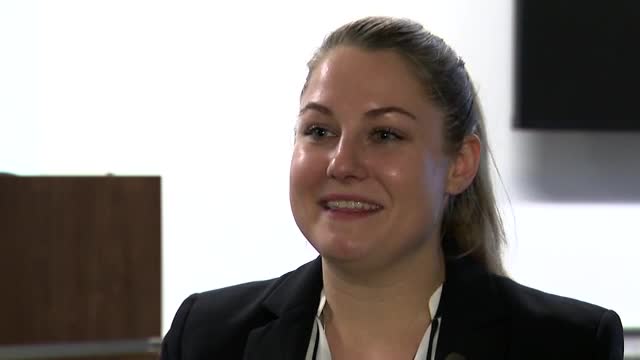 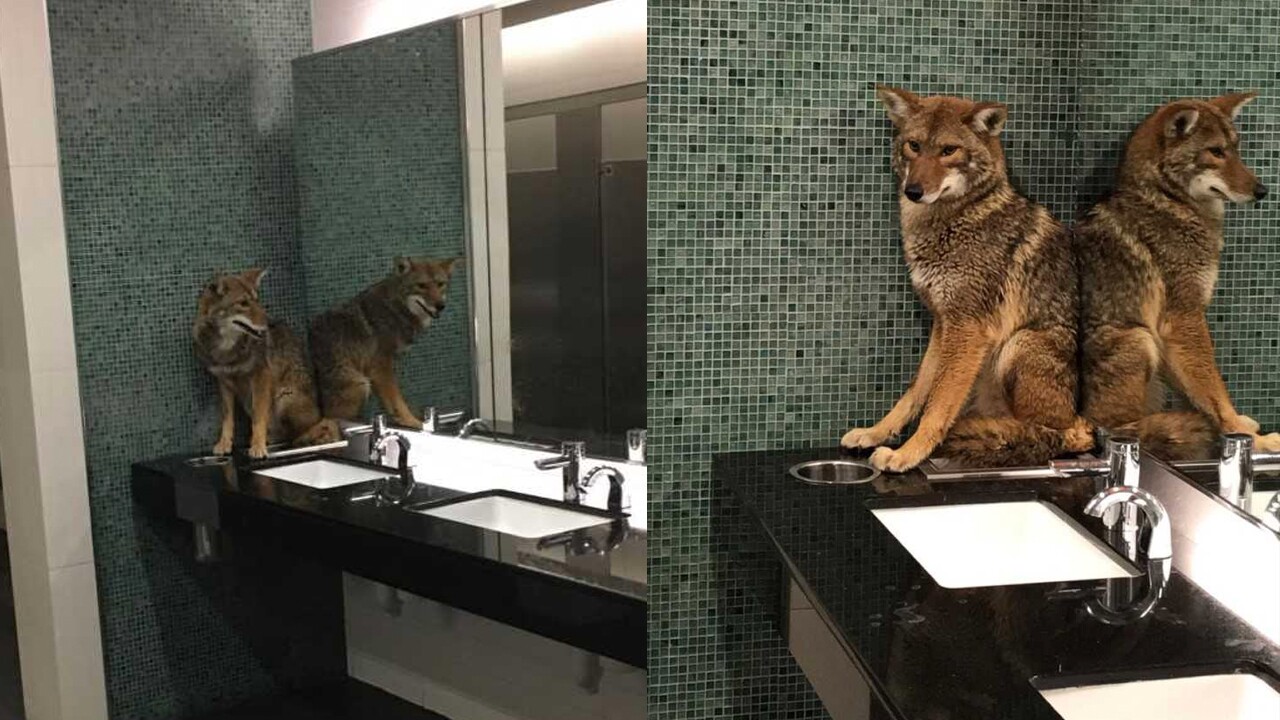 The Music City Center in downtown Nashville had an unexpected visitor Sunday night after a coyote wandered into the building.

"He ran up the ramp, and was continuing to run, and then he got into the showroom and several of the employees kind of like made a half circle around him and guided him to the bathroom. So he wouldn’t want to get into other areas where other people were at. They kind of forced him into that area and then were able to shut the door."

The coyote got in after running past a security checkpoint at 7th Avenue and Korean Veterans Boulevard at 10:20 p.m.

“Apparently, the coyote was looking to purchase a boat, but instead went into an exhibit hall where members of the MCC team were working,” the Music City Center said in a release.

A coyote was found in the Music City Center. A metro police officer didn’t want the animal to be euthanized, so she put the coyote in the back of her squad car and released the animal into the woods! Hear her story tonight on @NC5 pic.twitter.com/M5CGz0wSwQ

Employees were able to contain the coyote in the bathroom while Metro Animal Control arrived.

“I am proud of our team along with the efforts of Metro Police and Animal Control in their efficient and prompt response during last night’s occurrence, ensuring the safety of everyone around,” said Charles Starks, President/CEO of the Music City Center.

The animal was later released back into the woods.