Fla. students, teachers who test positive for COVID-19 while quarantined may not be included in school count

'At home' cases raise questions about COVID-19 tracking on campus 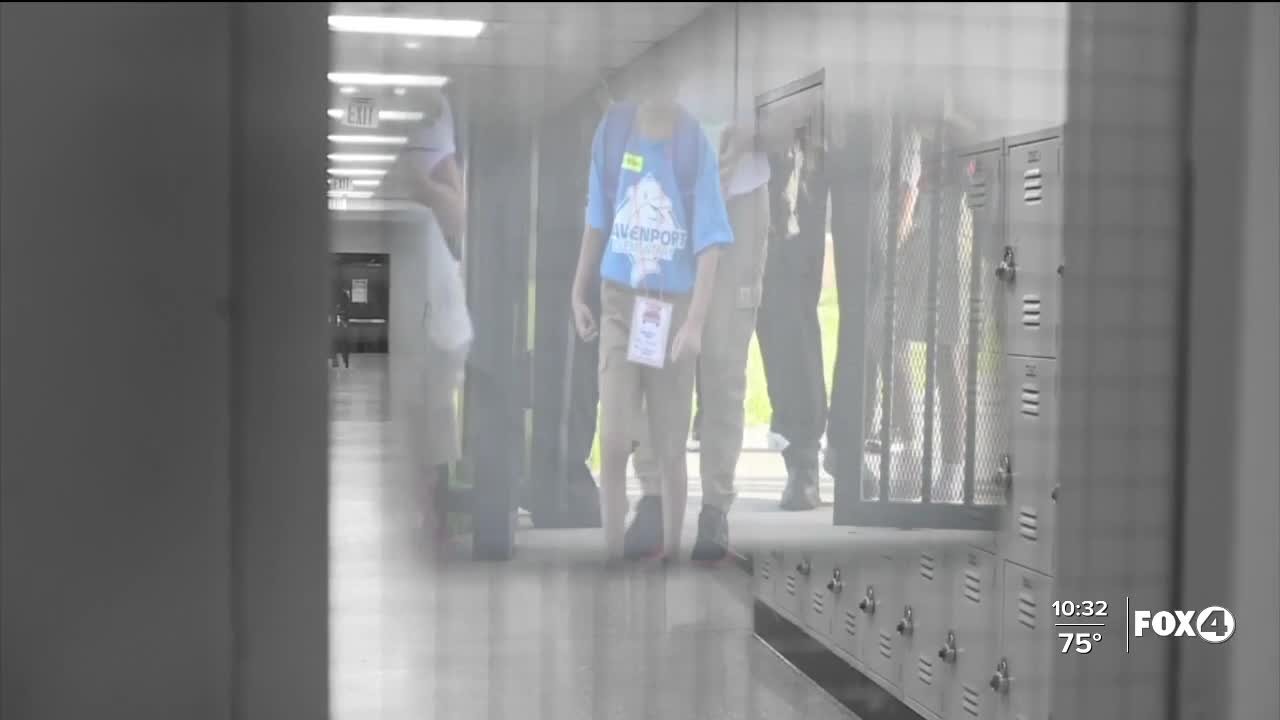 'At home' cases raise questions about COVID-19 tracking on campus 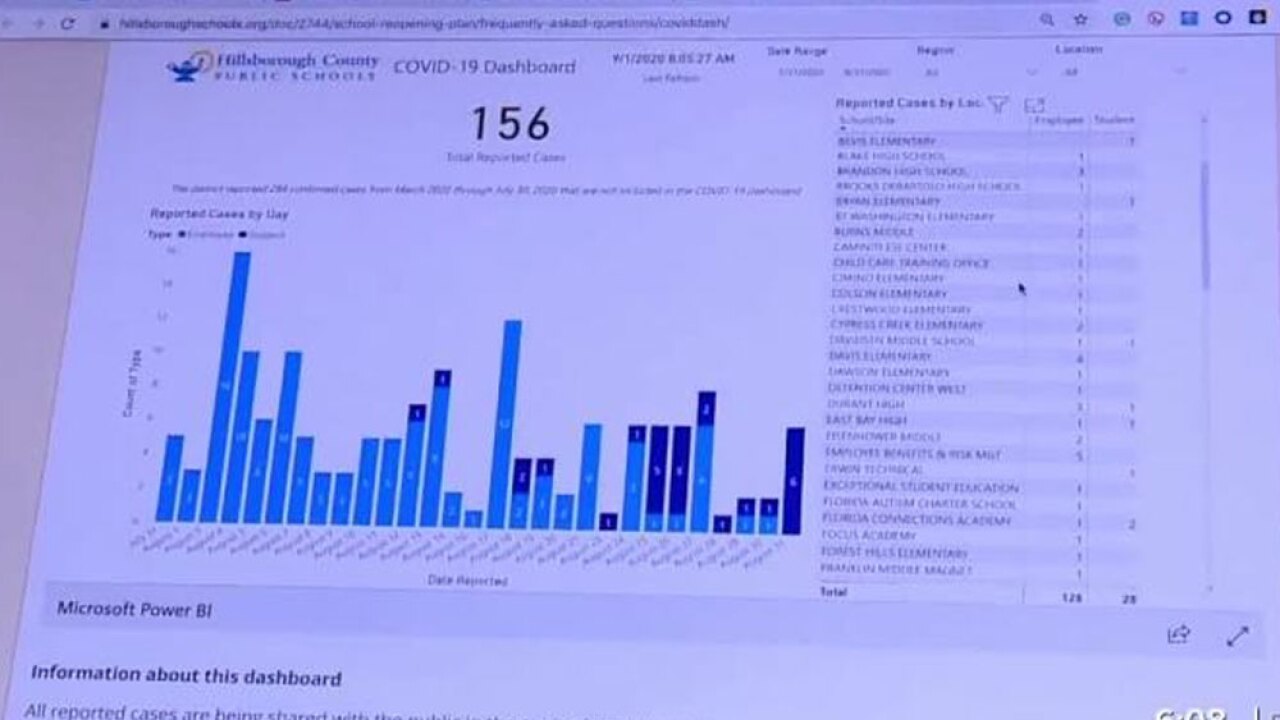 Some Florida school districts are not including all positive cases of COVID-19 involving students and staff, according to 4 in your Corner Reporter Katie LaGrone.

Amanda Brice says her son tested positive for the Coronavirus a few days after being quarantined because of a COVID-19 case at his Polk County high school.

Brice explained that a county health department investigator told her, "the school considered him an "at home" case."

A so-called "at home" case means her son's illness may not be counted as a school case.

Her son's school district is one of several in Florida who told us unless a student case can be traced back to campus, students or staff members who test positive while quarantined from school are not included in a district's total.

"The reason why you test a quarantined individual is because you think they were exposed at school," explained Dr. Frederick Southwick, a University of Florida Professor of Medicine, infectious disease specialist and advocate for rapid tests in schools.

Southwick acknowledges there are legitimate reasons a student or school staff member's case should not be included in school counts.

"Say the family went to some social event where there was a case and enough people had gotten ill. Then the quarantine would not be due to exposure to school; it would be due to another social event. I agree, that would not count," he said.

But Southwick explains why cases where a student or staff member properly quarantines but tests positive for the virus while secluded from campus should be included in a district's overall case count.

School districts, including Pasco, Pinellas, Palm Beach and Broward County, told us they would include these cases in the district's total.

In hard-hit Miami-Dade County, in-person classes have yet to begin, but when they do, those who test positive after being sent home to quarantine "will not be added to the district's positive case count," explained Jackie Calzadilla, Director of Media Relations for the district.

"We are only counting cases in our data when it is on our campuses, and there may have (been) the potential to expose other students or staff," explained district spokesperson Chris Petley.

Petley referred us to the Leon County Health Department for more information.

In a joint statement, the county health department and state Department of Health stated, "all positive COVID-19 cases are counted in the Department's total case count."

Brice's son is over his bout with the illness and back at school where his mom believes he contracted the virus. The question remains, will his school count it?