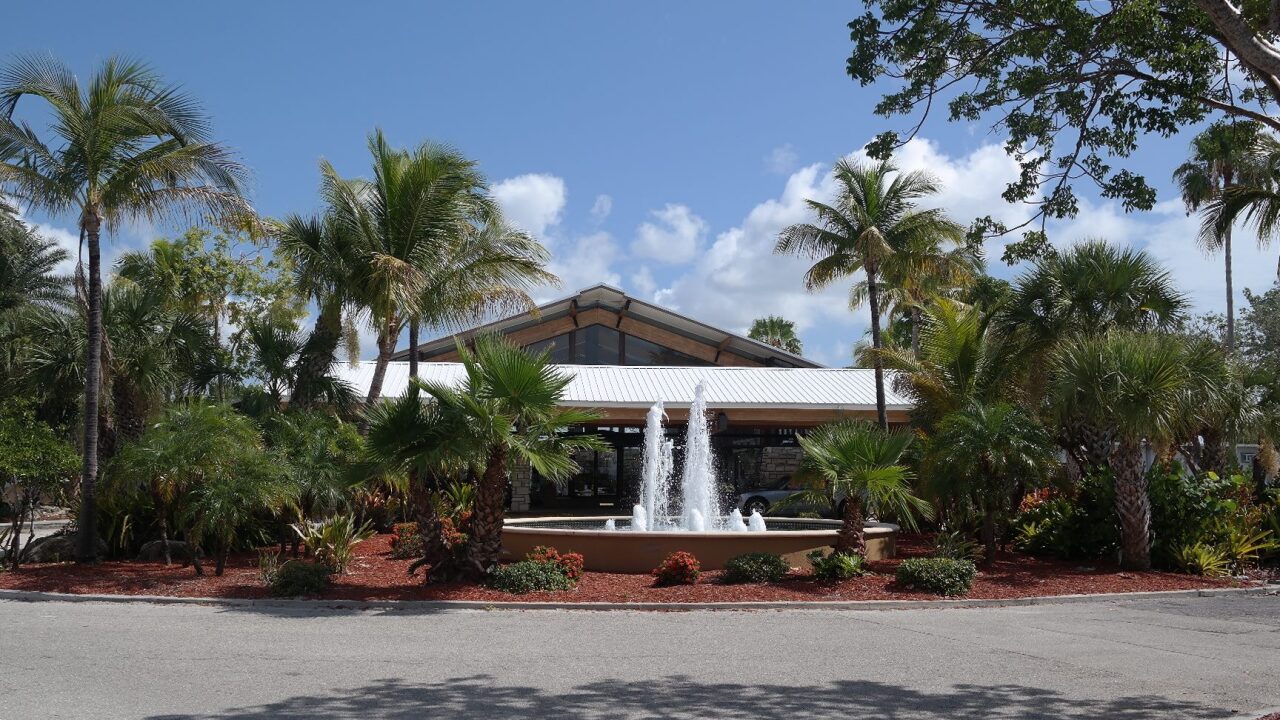 CAPE CORAL, Fla. — The City of Cape Coral Parks and Recreation says an employee who works at Cape Coral Yacht Club has tested positive for COVID-19.

FOX 4 has learned that the employee was involved with swim classes at the club.

In a letter, the city says it cleans the camp thoroughly throughout the day.

As part of its protocol, Cape Coral Parks & Recreation says it will disinfect the entire facility by a licensed contractor.

The camp says parents were notified about the positive case, and the Florida Department of Health may reach out to parents who could have interacted with the child who tested positive.

The camp will resume as scheduled on Thursday.

For more information, reach out to the City of Cape Coral Parks and recreation by calling 239-573-3128 or email ccpks@capecoral.net.