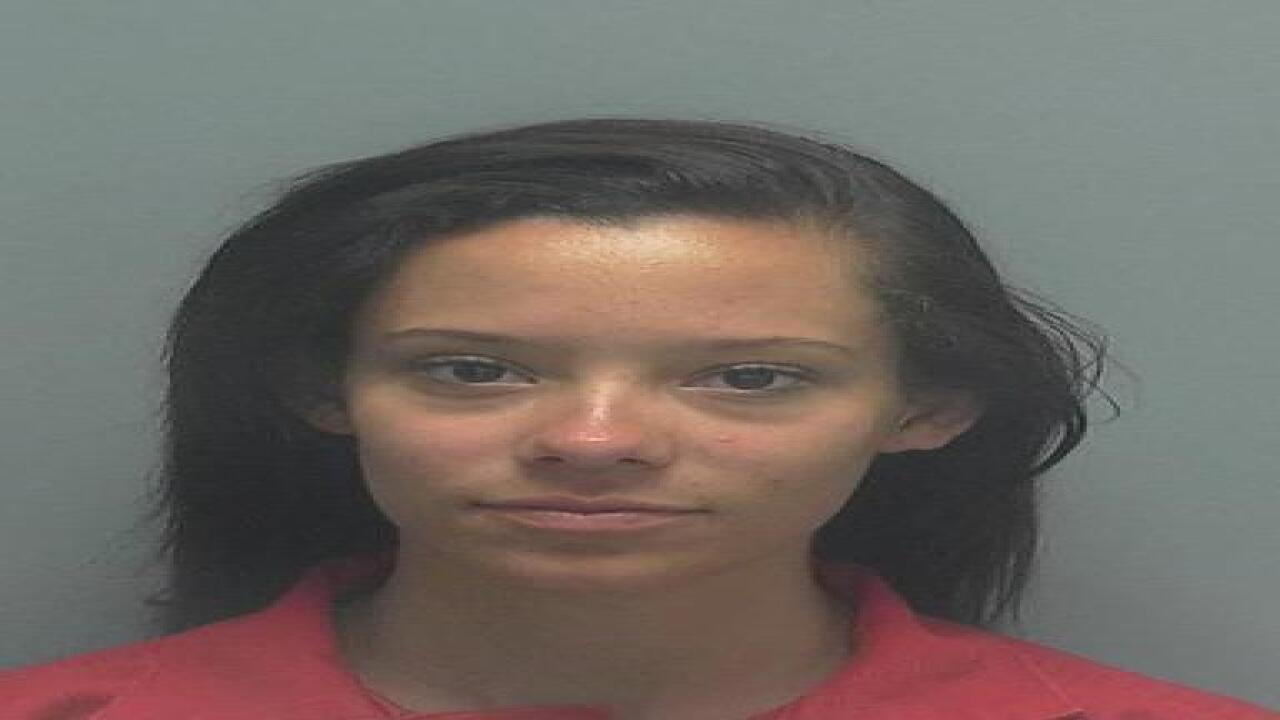 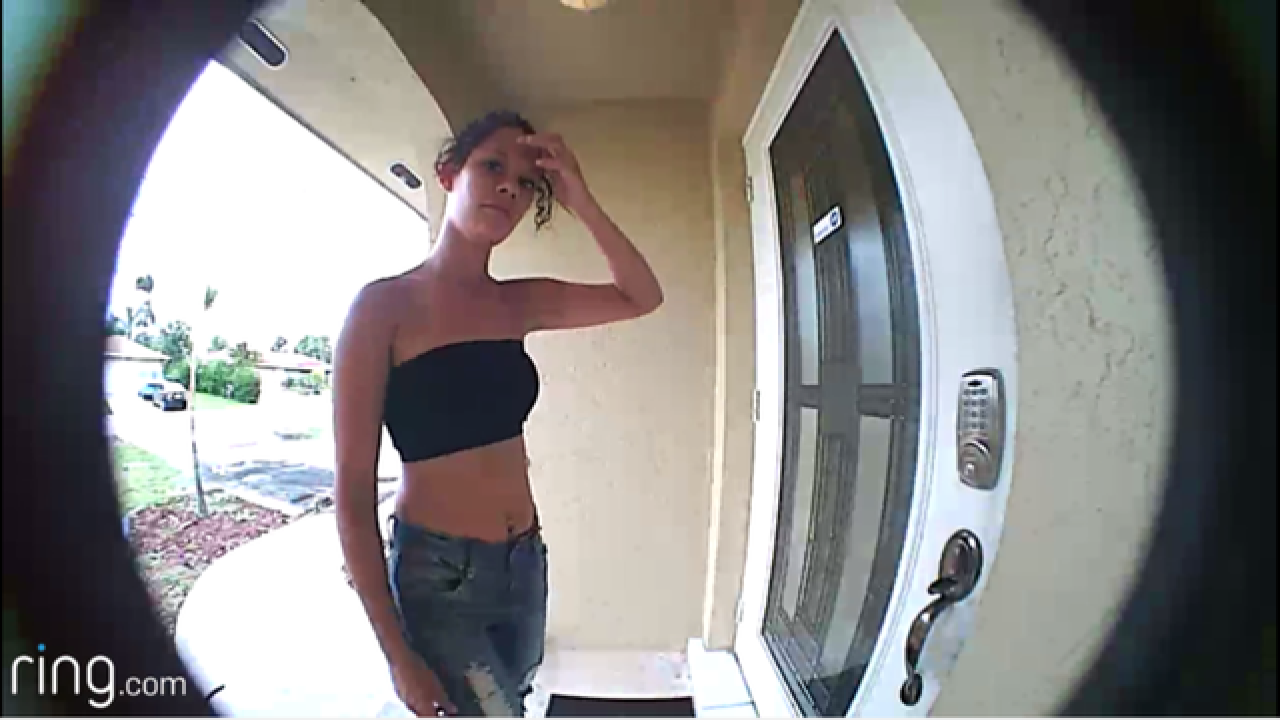 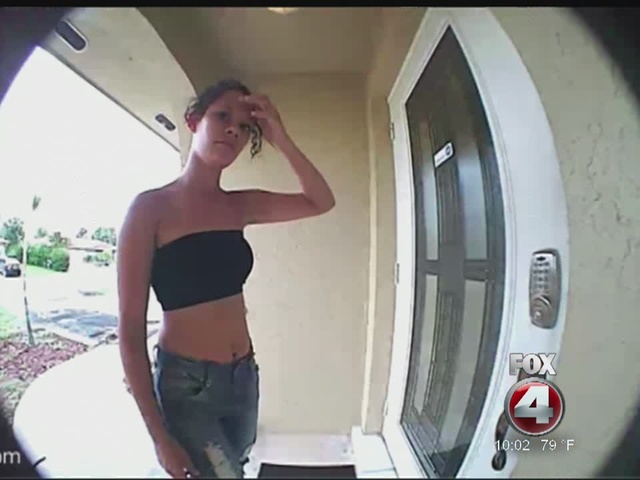 UPDATE (5/27) -- After a large social media presence to this case, Cape Coral detectives have arrested 18-year-old Rainey Bennett and charged her with Unoccupied Burglary and Grand Theft.

According to Cape Coral Police, the victim reported a burglary to her residence while she was at work during the day.  The victim reported several items missing from her home to include women’s clothing, perfume, purses and jewelry. More than $2,000 worth of items were stolen.

The victim told Fox 4 the girl broke in through the sliding glass door in the back of the house.

"I went straight to my jewelry box and it was gone. A couple purses gone. Perfumes. A couple days after, I start noticing that some of my clothes were gone, too," the victim said.

She doesn't think the burglar acted alone, and based on the burglar's attire, neighbors agreed.

"Where would she put the stuff?" Catherine Antonowicz said.

"Not the uniform I would have anticipated," Rob Gerber said.

"People would look at her because she's dressed like that, so that would bring attention to her," Antonowicz said.

The victim hopes the clear picture of the crop-top crook's face will make an arrest come soon so she can rest easier.

"I don't feel so much safe, especially at night. I can't sleep," the victim said.

If you have any information on the identity of the suspect, please contact the Cape Coral Police Department at 239-574-3223. You can also submit an anonymous tip. Go to www.capecops.com/tips or text a tip- text CCPD+"Your Message" to CRIMES (274637). Finally, you can call Crimestoppers at 1-800-780-TIPS.