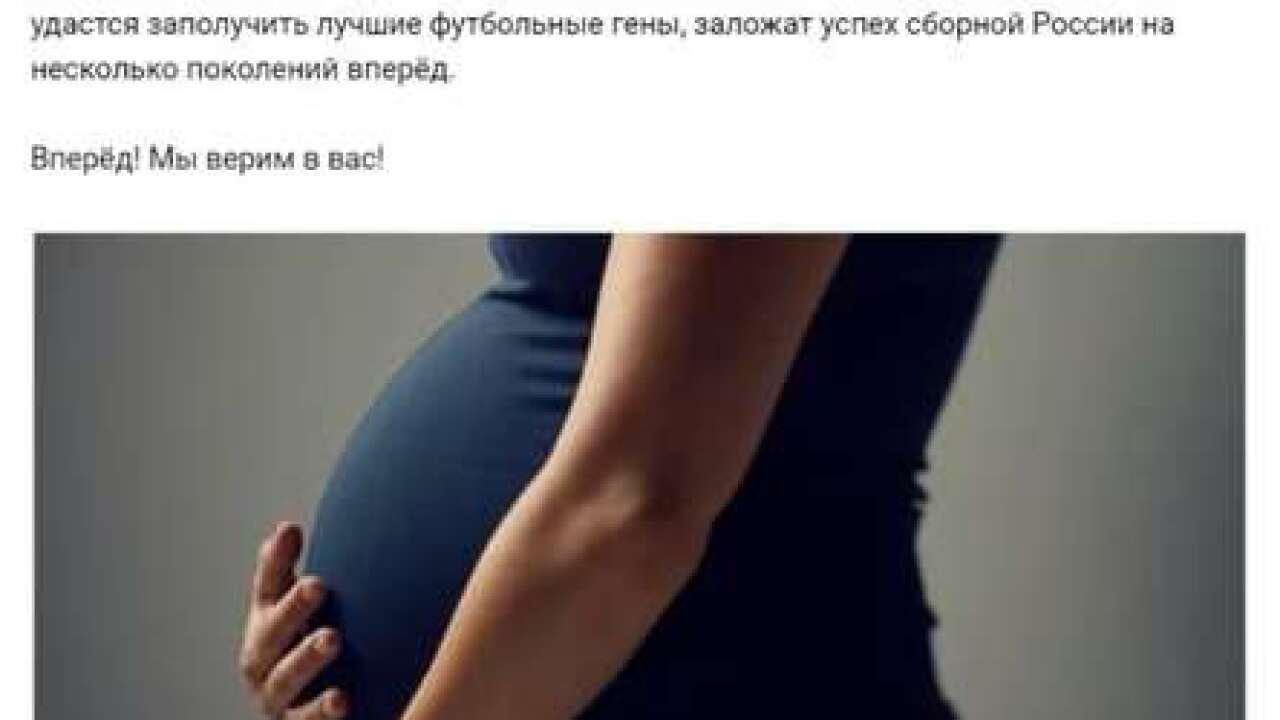 MOSCOW (AP) - Burger King says it's sorry for offering a lifetime supply of Whoppers to Russian women who get pregnant from World Cup players.

Critics assailed the offer, announced on Russian social media, as sexist and demeaning.

The announcement was removed Tuesday from Burger King's social media accounts but is still circulating among Russian social network users. It promised a reward to women who get "the best football genes" and "ensure the success of the Russian team for generations to come."

The fast food company posted a Russian-language statement on local network VKontakte saying "we offer apologies for the announcement we made. It was too offensive." The company didn't respond to requests from The Associated Press for comment.

Ads in Russia often play on sexist stereotypes, notably ads around sports events like the World Cup. Women's rights activists have been increasingly speaking out against them.