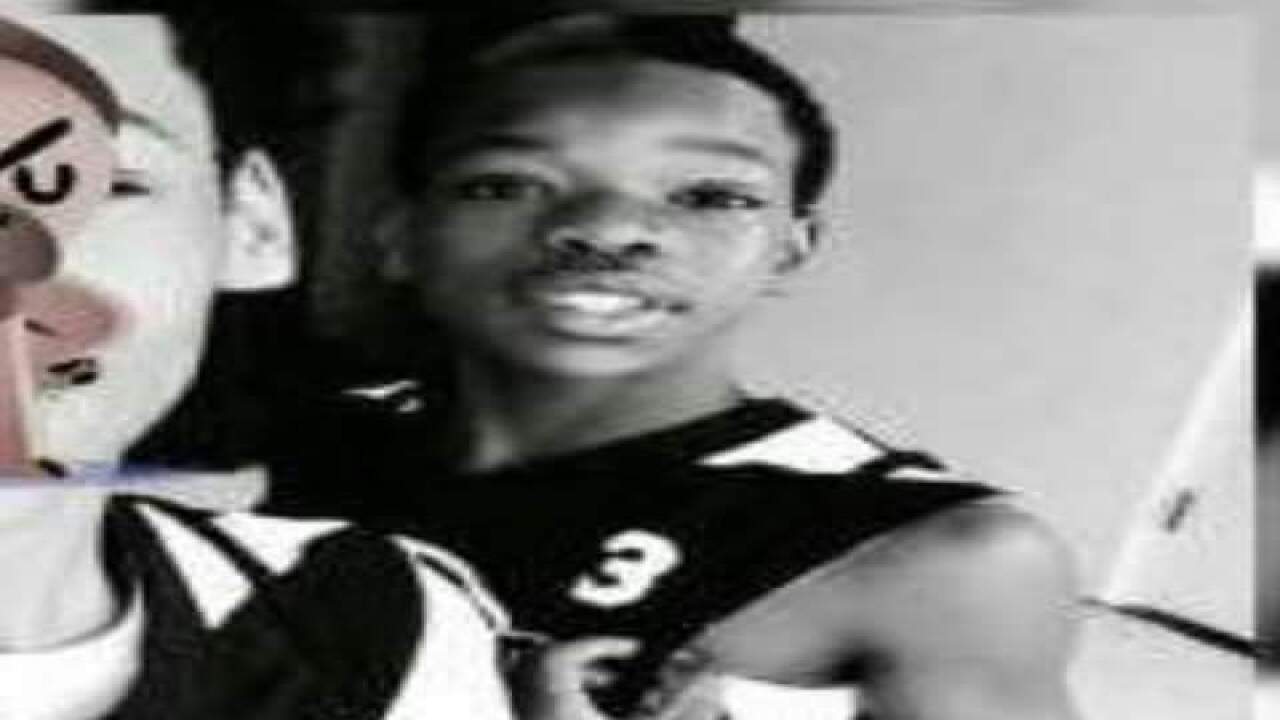 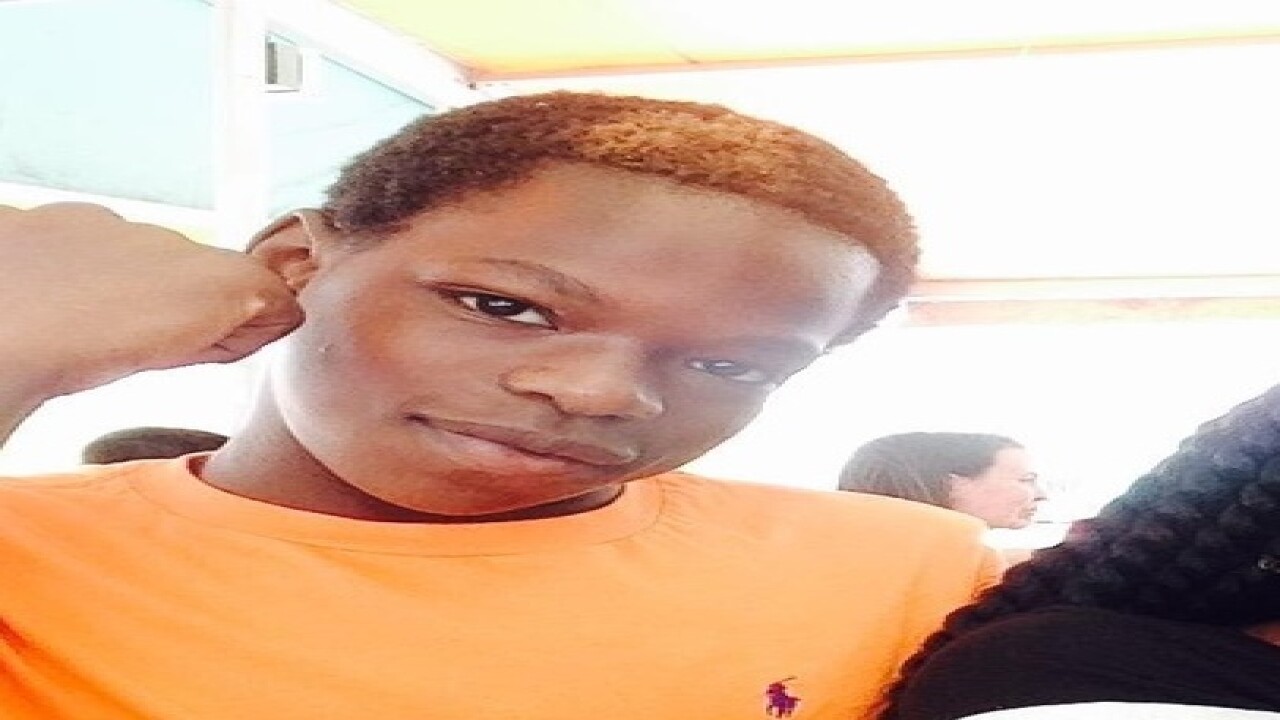 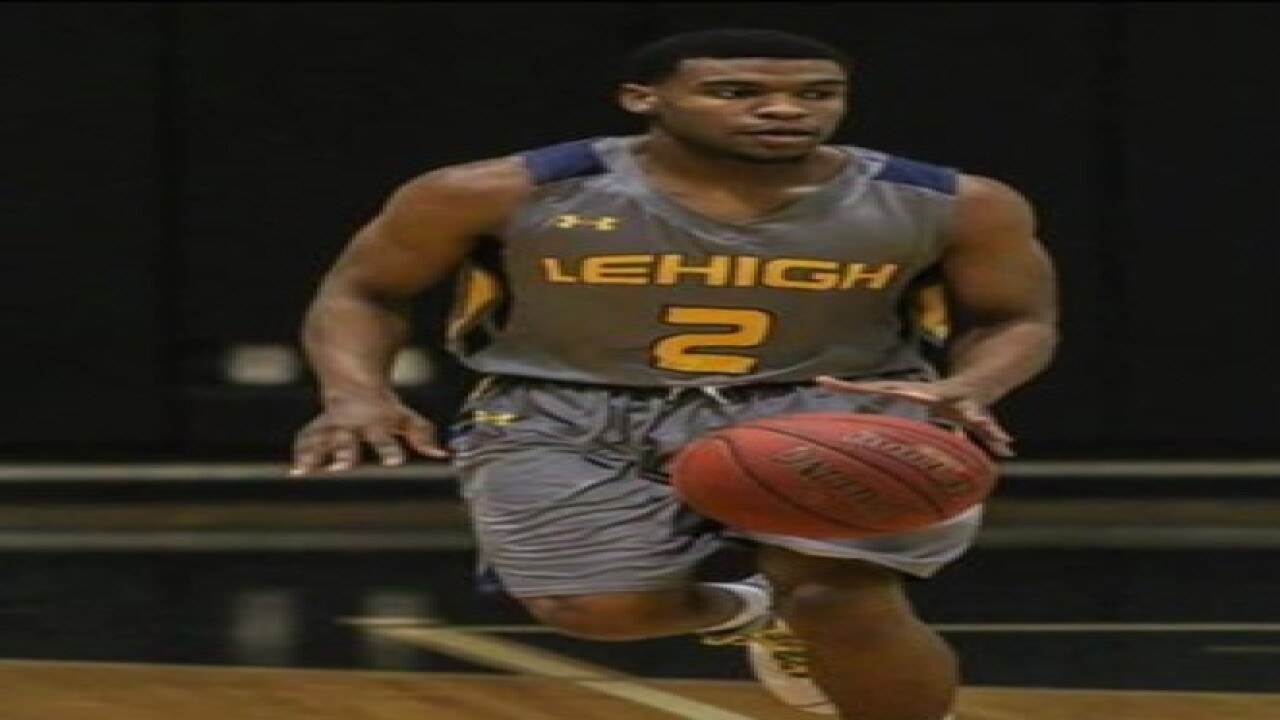 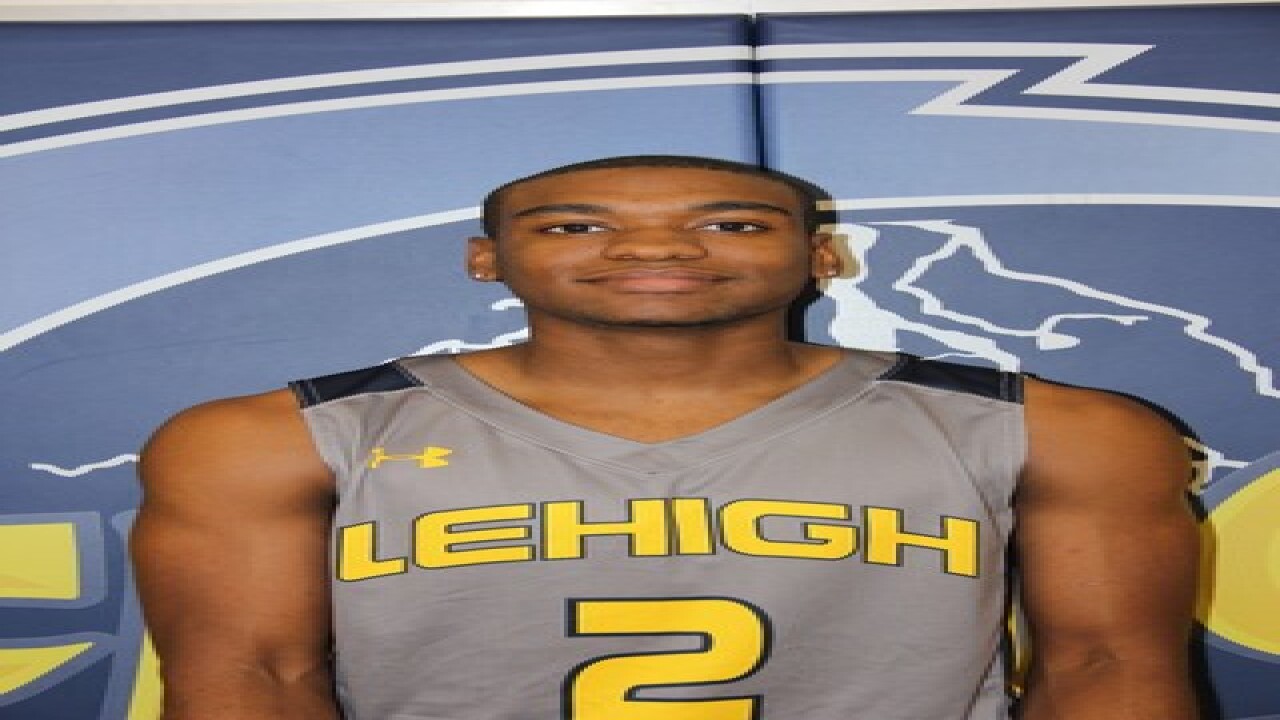 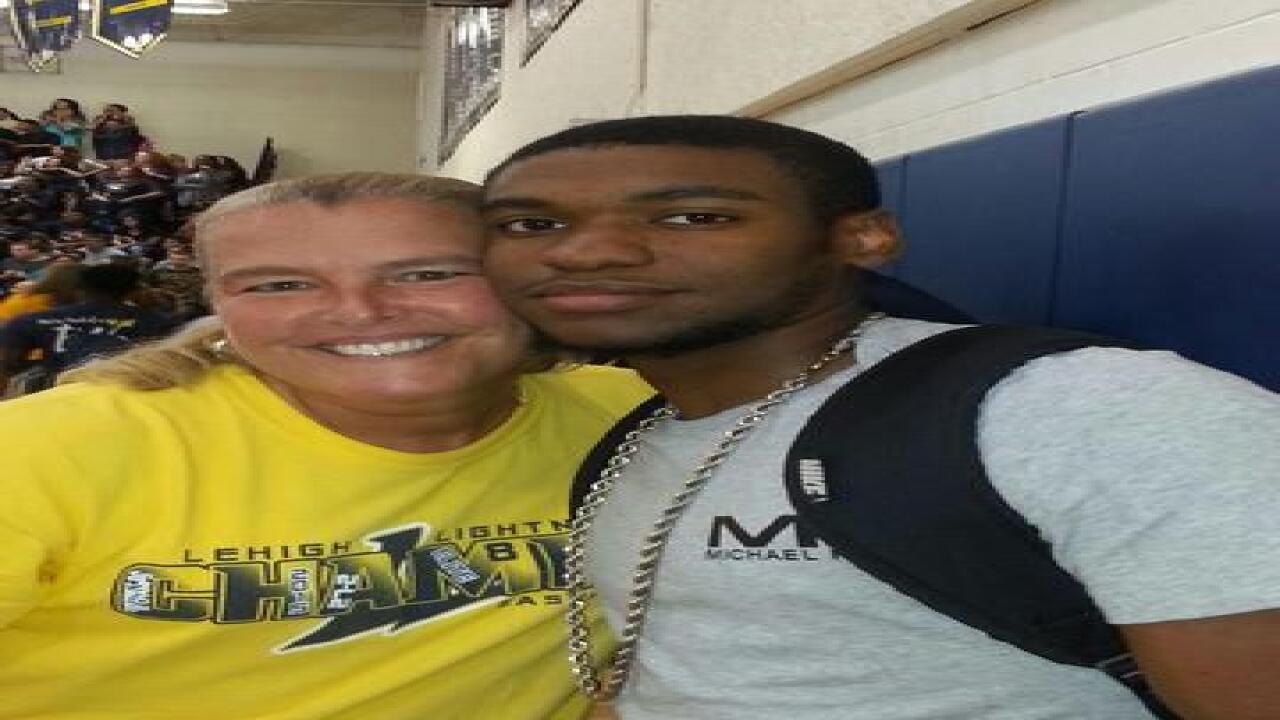 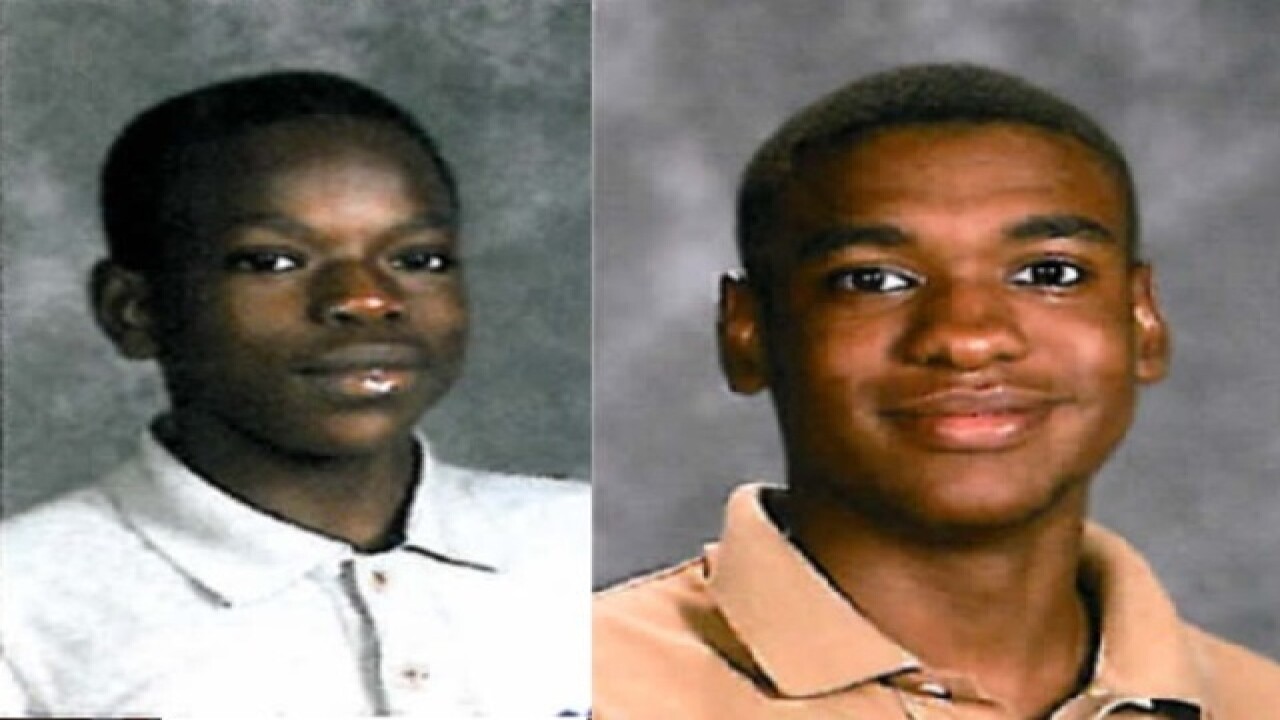 LEE COUNTY, Fla. -- A promising high school basketball player and a 14-year-old juvenile have been identified as the fatal shooting victims in last night's violent outbreak outside a Fort Myers club.

Fort Myers Police have confirmed that 18-year-old Stef'an Strawder was one of those killed in the overnight shootings at Club Blu. He was set to be a senior this year at Lehigh High School, and had hopes to play hoops at a Division I college.

The other victim has been identified by police as 14-year-old Sean Archilles.

Sean would have been an 8th grader this year at Royal Palm Exceptional School this year. Pricipal Robert Morretti had this to say about their loss:  "Sean was the kind of young man who could brighten any room with his outgoing personality and contagious smile. He was a friend to all and will be deeply missed by his Royal Palm family.”

Police confirm that the shootings were NOT an act of terror.

Fox 4's Tony Sadiku will be talking to Strawder's former coach Evin Graham today and will have more later today on Fox 4.