Protest in Pennsylvania after cop uses knee to restrain man 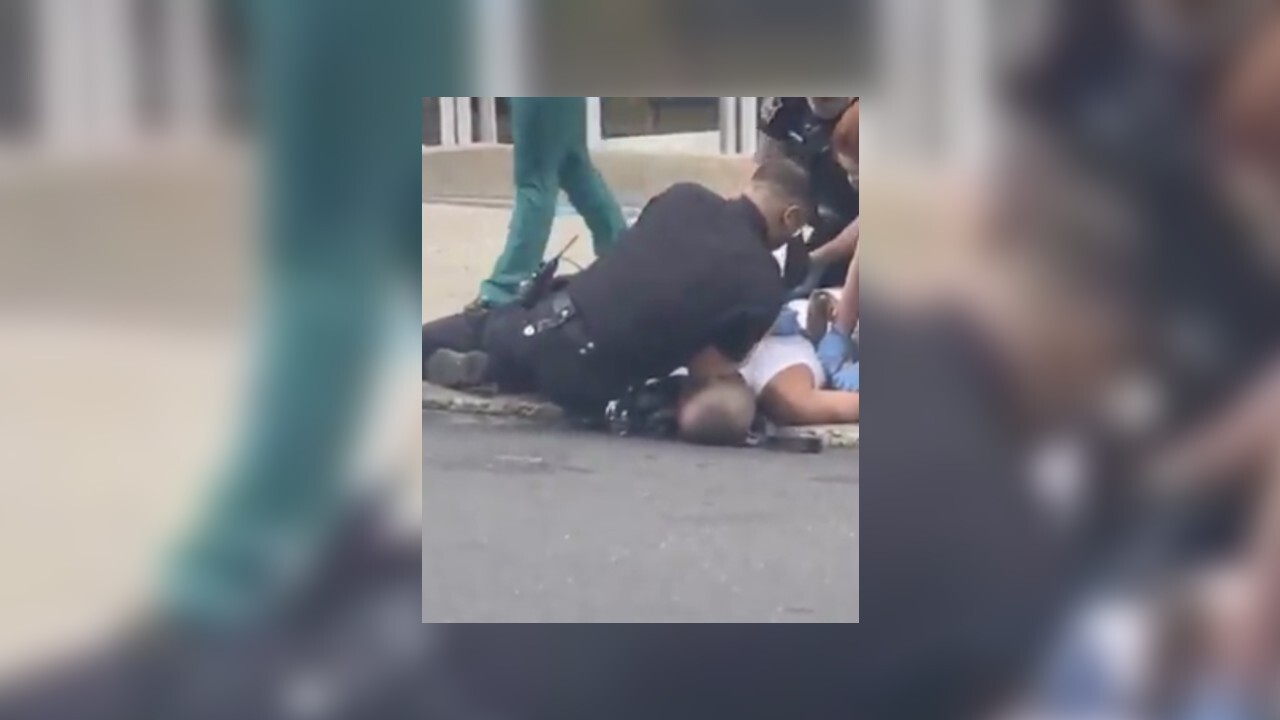 ALLENTOWN, Pa. (AP) — Activists in Pennsylvania are pressing their demand for police accountability after bystander video emerged over the weekend of an officer placing his knee on a man's head and neck area.

The video was posted to Twitter by the group Black Lives Matter to Lehigh Valley.

Activists say Allentown police appeared to violate their own use-of-force policy against neck restraints when an officer used his knee to bear down on the man's head.

Police launched an internal probe and promised to release additional video of Saturday's incident, according to a statement.

A protest dubbed "Demands Will Be Met" was scheduled for Monday night, with demonstrators planning to march to Allentown City Hall and police department headquarters.