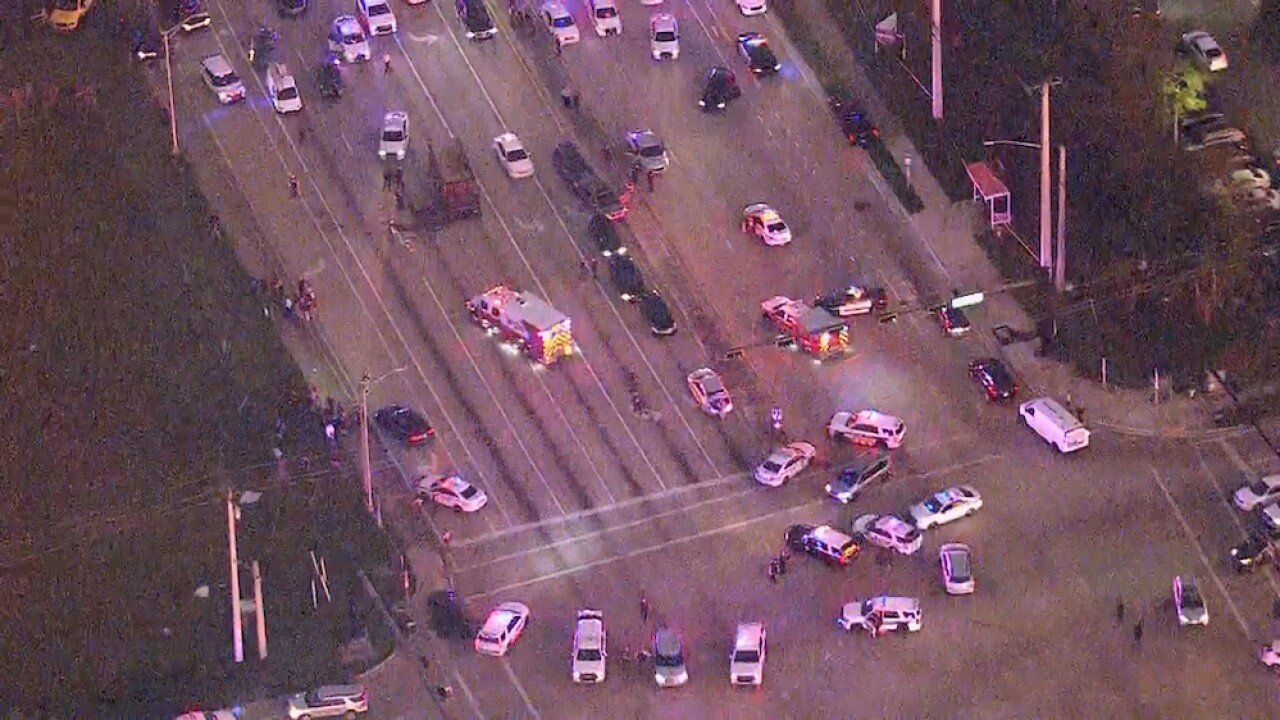 FORT LAUDERDALE, Fla. — A family is suing over the fatal December shooting of a Florida UPS driver who was taken hostage by two robbers and killed in a torrent of gunfire after he and the suspects got stuck in rush-hour traffic.

Attorneys representing the two young daughters of driver Frank Ordonez filed the lawsuit in Broward County on Wednesday. They say officers from several agencies acted negligently when they opened fire on the van when he got stuck in traffic.

The Dec. 5 gun battle happened on national television after a long chase. Ordonez, the two robbers and a nearby driver all died.