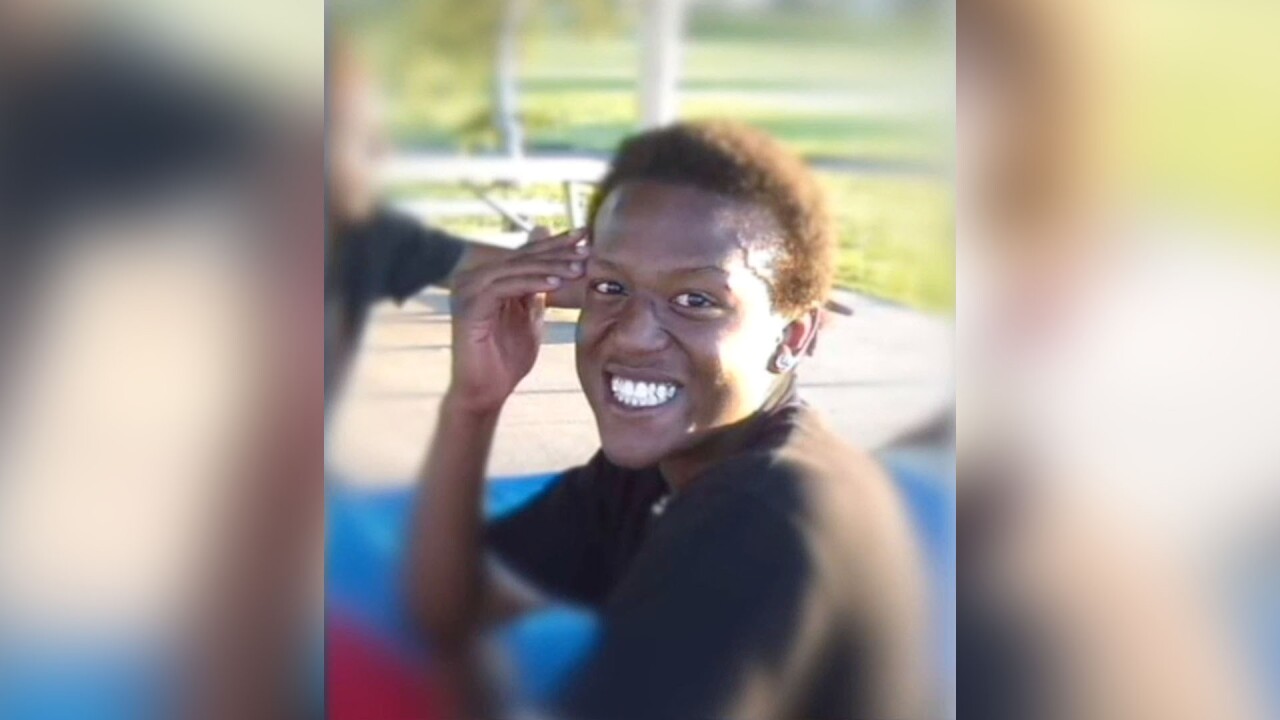 DENVER, Colo. – The attorney for the family of Elijah McClain filed a federal civil rights lawsuit Tuesday against the city of Aurora and the officers and paramedics involved in his August 2019 death.

The 106-page lawsuit filed Tuesday in the U.S. District Court of Colorado claims that Aurora’s customs and policies led to Aurora Police Department officers and Aurora Fire Rescue paramedics violating McClain’s constitutional rights, leading to his death. The autopsy found his manner and cause of death were undetermined.

The suit claims the officers involved in the McClain incident used excessive force against him, denied him equal protection under the 14th Amendment, failed to provide adequate medical care, deprived him of due process, battered him causing his death, and committed negligence causing his death.

McClain, 23, was unarmed and walking home from a corner store when he was encountered by Aurora police on Aug. 24, 2019, after a passerby called 911 to report him as suspicious. Over a nearly 20-minute span, police put McClain in a carotid hold, which limits blood flow to the brain.

He was handcuffed for much of the ordeal, and the lawsuit says that in addition to the carotid hold, an armbar and knees were used to hold McClain down – even as he vomited. When he became unresponsive, paramedics gave him ketamine, police have said. The lawsuit says the administration of ketamine was done with “reckless or callous disregard of, or indifference to, the rights and safety of Mr. McClain and others.”

“The extended, needless use of excessive force and torture by Aurora Police Department officers and the subsequent injection of a massive ketamine overdose by Aurora Fire Rescue paramedics overwhelmed Elijah’s body. He could not recover,” the suit filed Tuesday says.

The suit names many of the officers involved in the incident, as well as paramedics and the medical director of Aurora Fire Rescue.

The Colorado Department of Public Health and Environment (CDPHE) confirmed last month it is looking into the administration of the drug ketamine by health care professionals after receiving numerous complaints from the public beginning on June 24.

Newman claims in the lawsuit that the city of Aurora’s conduct the night that McClain died “is part of a larger custom, policy, and practice of racism and brutality, as reflected by its conduct both before and after its murder of Elijah McClain, a young Black man.”

It notes the protests that have stirred national attention on McClain’s case, how APD officers used chemicals at a protest involving violinists and children, and had to fire its first independent investigator that was put on the case. It also mentions the incident in which three officers took pictures at the scene of the McClain incident and texted it to Officer Jason Rosenblatt, who replied, “haha.” A lawsuit has also been filed against the police department for its actions the day of the protest.

Rosenblatt and two other officers – Erica Marrero and Kyle Dittrich – were fired, while another officer, Jaron Jones, resigned. Rosenblatt has since sued over his termination, and others have appealed theirs.

The officers involved in McClain's death were not arrested or charged.

In late July, the Aurora City Council adopted a resolution calling for a three-member independent investigation team that will be led by Jonathan Smith of the Washington Lawyers Committee for Civil Rights and Urban Affairs in Washington, D.C.

The team will include consultants who have expertise in independent investigations, law enforcement and public safety accountability, civil rights, use of force, police and EMT training, and criminal justice.

The team would then issue a written report to the city council, present its findings to the council in a public meeting, and make the report public. The report will include recommendations to the city on the McClain incident as well as future best practices the police, fire, and EMT departments should implement.

Newman gave notice to the city in February that the McClain family intended to sue.

The suit goes into detail about what she claims is a pattern of Aurora police targeting Black people with excessive force – something our partners at The Denver Post reported on in detail earlier this week – noting that while just 16% of Aurora residents are Black, they accounted for 47% of use of force cases by police in 2019.

“For decades, Aurora police have persistently brutalized people of color, and especially. Black people, at a rate significantly greater than their proportion in the Aurora community. Some – but by no means all – examples of cases brought by victims of Aurora’s racist brutality are set forth herein,” the suit states.

It goes on to say that officers profiled McClain because he was Black and used “much more unreasonable force” than they would have if he had been white. It says the city is liable “for its failure to properly train, supervise, and/or discipline its subordinate employees and agents.”

And it says that the officers and paramedics “consciously disregarded a substantial and unjustifiable risk that their conduct would cause the death of Mr. McClain” and that his family continues to suffer. The suit calls for damages under the Colorado Wrongful Death Act.

“We have filed this civil rights lawsuit to demand justice for Elijah McClain, to hold accountable the Aurora officials, police officers, and paramedics responsible for his murder, and to force the City of Aurora to change [its] longstanding pattern of brutal and racist policing,” Newman said in a statement.

The city of Aurora said it could not comment on pending litigation.

"The city is currently reviewing the lawsuit and is unable to comment until that review is complete," a spokesperson for the city said.

On Tuesday afternoon, the Colorado Attorney General’s Office confirmed that it has been investigating the “patterns and practices” of the Aurora Police Department involving instances where officers might have deprived people of their constitutional rights.

That came as Aurora City Manager Jim Twombly and Chief of Police Vanessa Wilson announced they had picked Chicago-based 21CP Solutions to conduct a comprehensive review of the police department.

“Law enforcement is being evaluated across the nation and we want to ensure that our entire community feels that APD is an agency that shows dignity and respect and can be a role model for 21st Century policing. We will strive daily to regain trust in our community. I believe this review, along with actionable policy and training changes, is a good first step,” Chief Wilson said in a statement.

The Aurora Democratic delegation sent out a statement Tuesday afternoon on the new investigation and review:

“Today’s announcement that the Attorney General's Office has an ongoing patterns and practices investigation into the Aurora Police Department after several high-profile cases involving community members of color, represents a monumental shift in the future of policing in Colorado.

“The inclusion of pattern and practice investigative authority was one of the most crucial provisions in SB20-217, the police accountability bill we passed earlier this year. Rather than focusing only on individual issues, this review will examine the behavior of the police department as a whole, potentially going back several years. To achieve full accountability and to eliminate structural and systemic problems in an organization, it is necessary to look broadly and deeply, and this is exactly what we expect this investigation to do.

“We also fully support the reforms that Chief Vanessa Wilson is seeking to make, and we will work to ensure that the department cooperates with the Attorney General's investigation. Aurora is hurting, and we believe that this investigation and the cultural changes we hope it will bring can heal the deep wounds that divide our beloved community.”

This story was originally published by Blair Miller at KMGH.