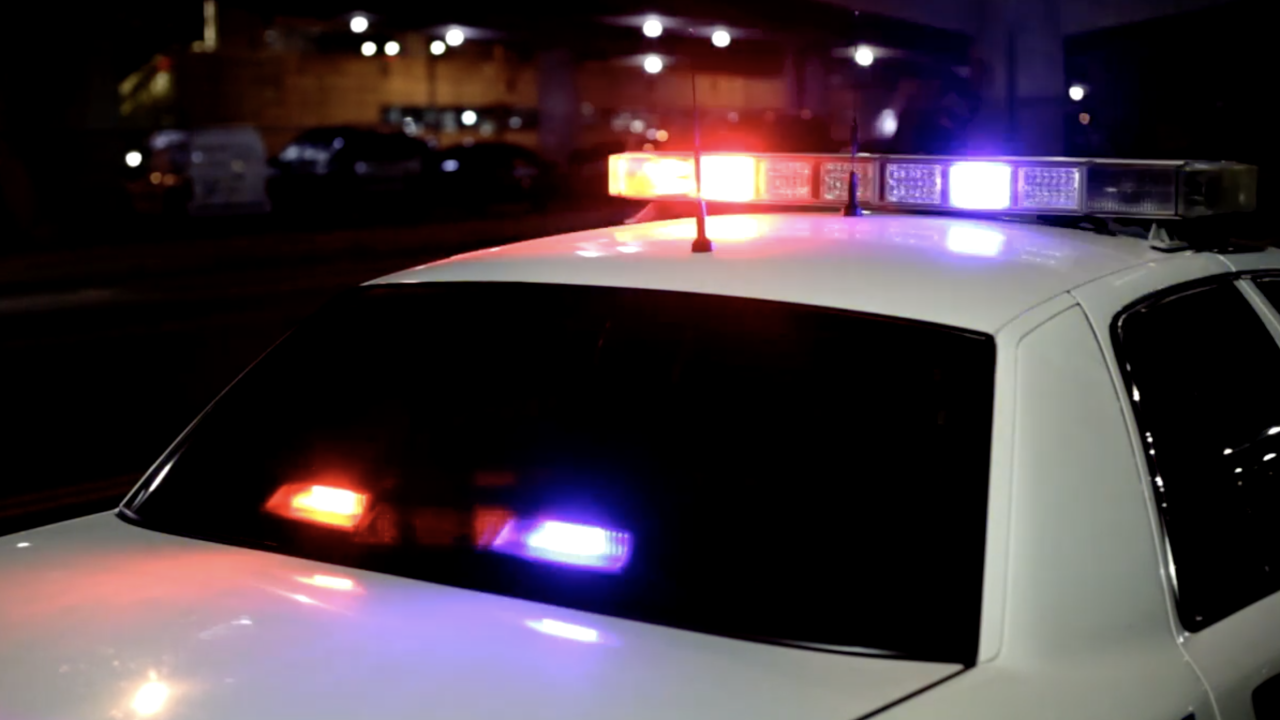 As tensions between law enforcement and the public rise, more cops are saying they need help mentally.

For decades, mental health in law enforcement has been stigmatized, says Lieutenant Alexis Zellinger with the Atlantic City Police Department in New Jersey, and she says it has led to suicide being the leading cause of death among officers for the last few years.

Lt. Zellinger says traumatic incidents on the job can occur several times in one day and are not always related to use of force situations.

“I was on a call where we had to perform CPR on an infant,” said Lt. Zellinger. “Going through something like that as a police officer and a woman who has gone through a miscarriage not too far along from that moment; it is something that can be traumatizing."

“The climate of the country right now, it’s not great for law enforcement,” added Deputy Chief Bridget Pierce with ACPD.

In 2018, New Jersey Attorney General Gurbir Grewal instituted the Officer Resiliency Program as a way to help offer supports to law enforcement personnel who may need it. The program places at least one officer trained to understand and deal with mental health issues inside each department in the state. Grewal says the program traces back to an encounter he had in 2018 with Pablo Santiago, a deputy with the Mercer County Sheriff’s Department in the state.

Only a few weeks after the two met and Santiago invited him to a homeless feeding, Grewal says Santiago shot and killed himself in the parking lot outside of his office on the day after Christmas.

“He was the picture of community service,” said Grewal. “[He was] vibrant. You never knew anything was affecting him. There is an argument to be made that it’s a line of duty death because it is the trauma and stress of the job.”

In Atlantic City, Deputy Chief Pierce and Lt. Zellinger volunteered to become the department’s first two resiliency officers. They started counseling officers within the department only two weeks ago.

“In my career [at ACPD]- I’ve been here 24 years- there have been 6 officers who have committed suicide,” said Pierce. “When one of your own takes his own life, you feel partially responsible that you should have seen it coming. One of the officers that we lost years ago was one of my very good friends, who I worked side by side with, rode in the car with, and for a long time that haunted me.”

Since the death of George Floyd, Attorney General Grewal says calls to resiliency officers and state hotlines have increased by thousands.