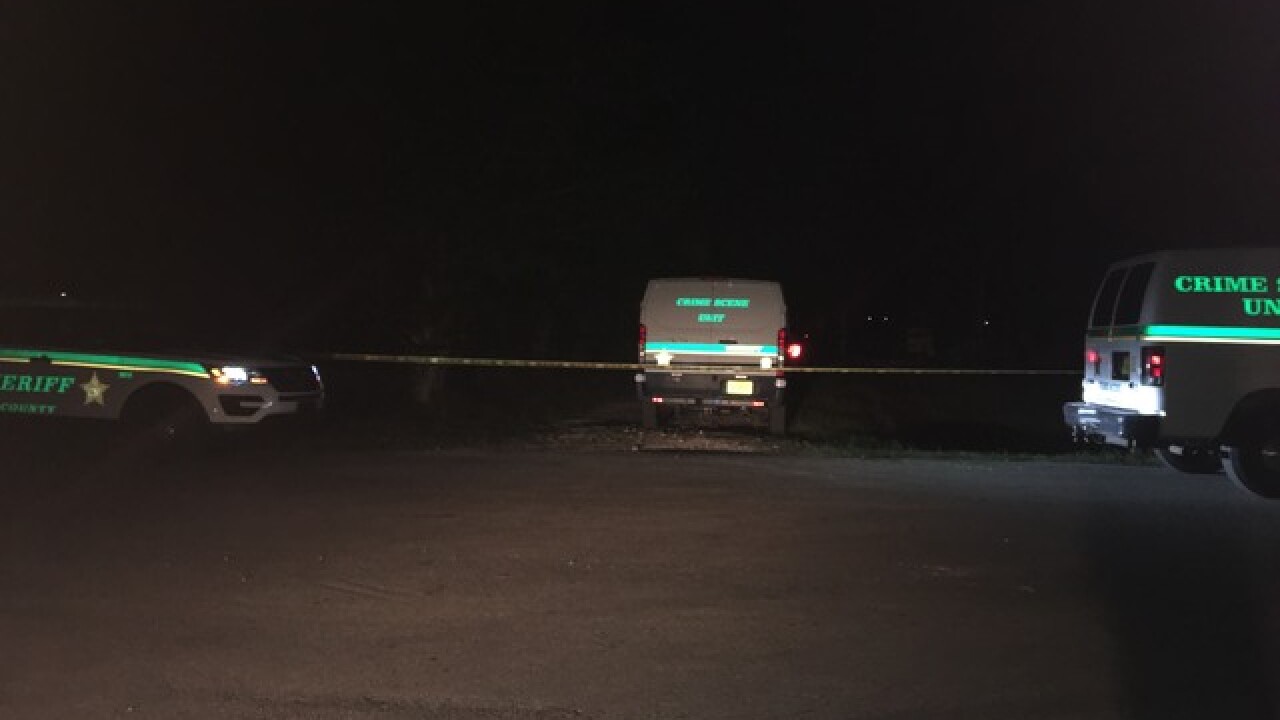 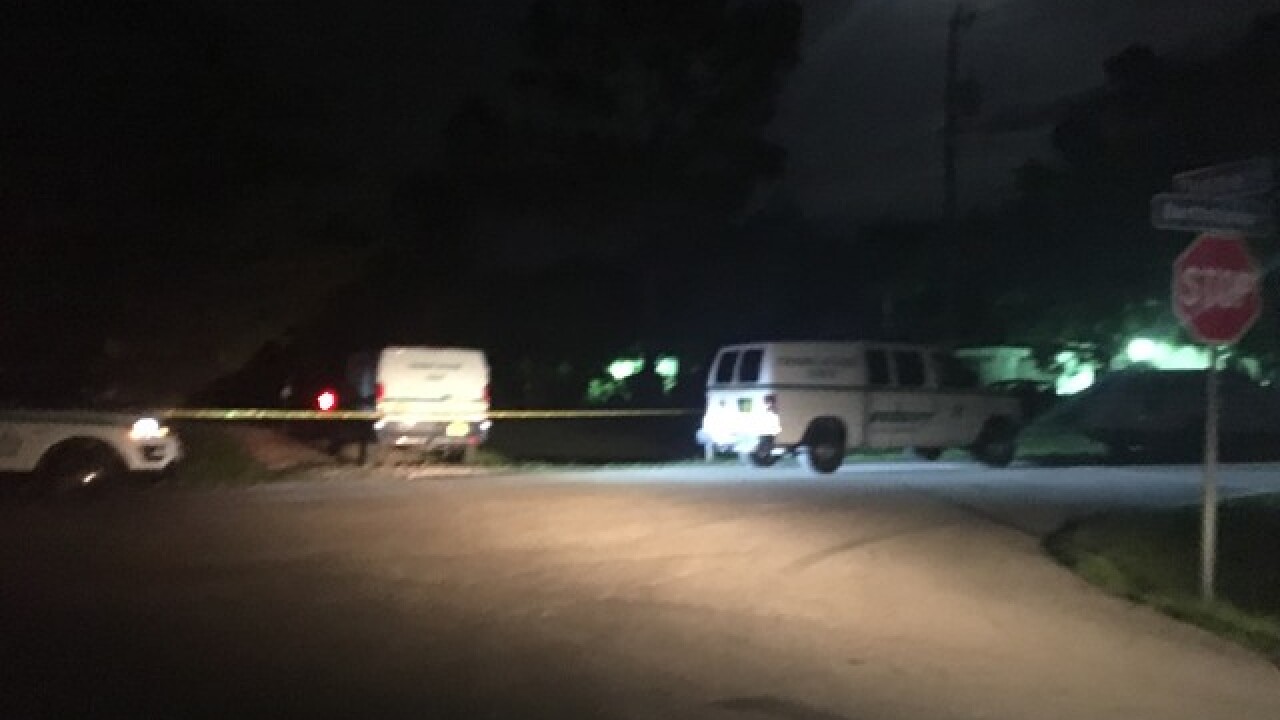 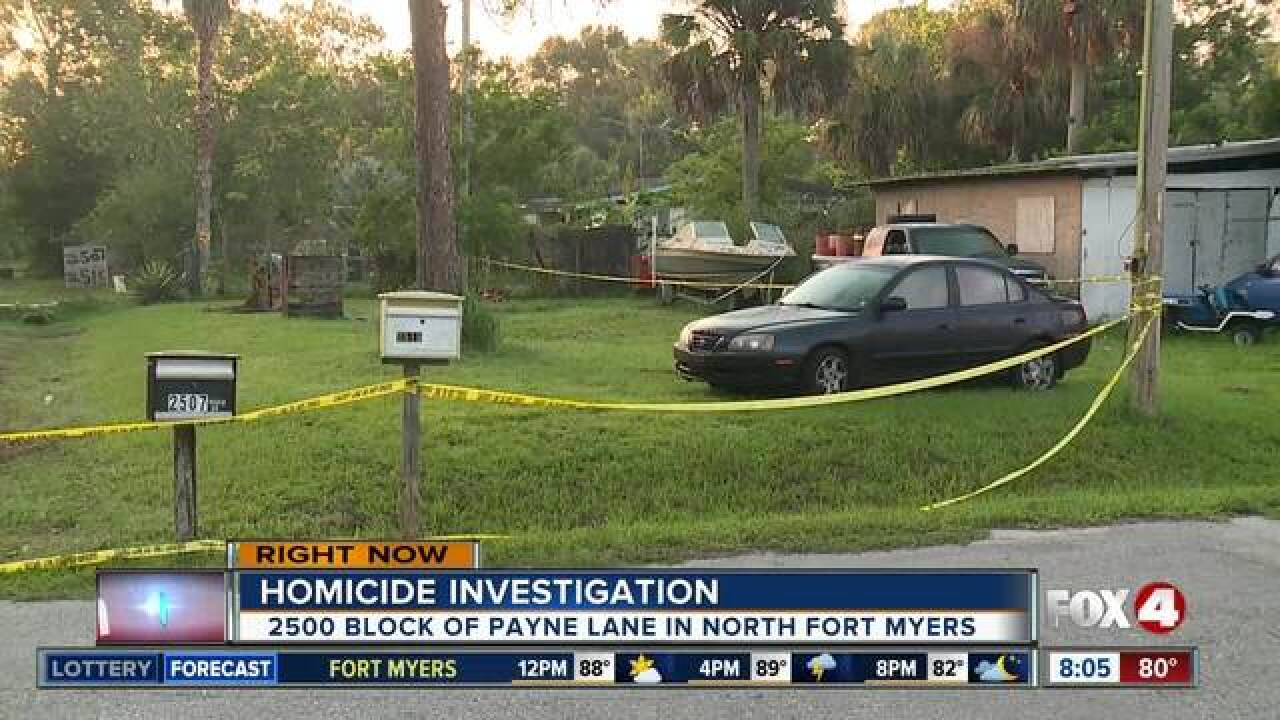 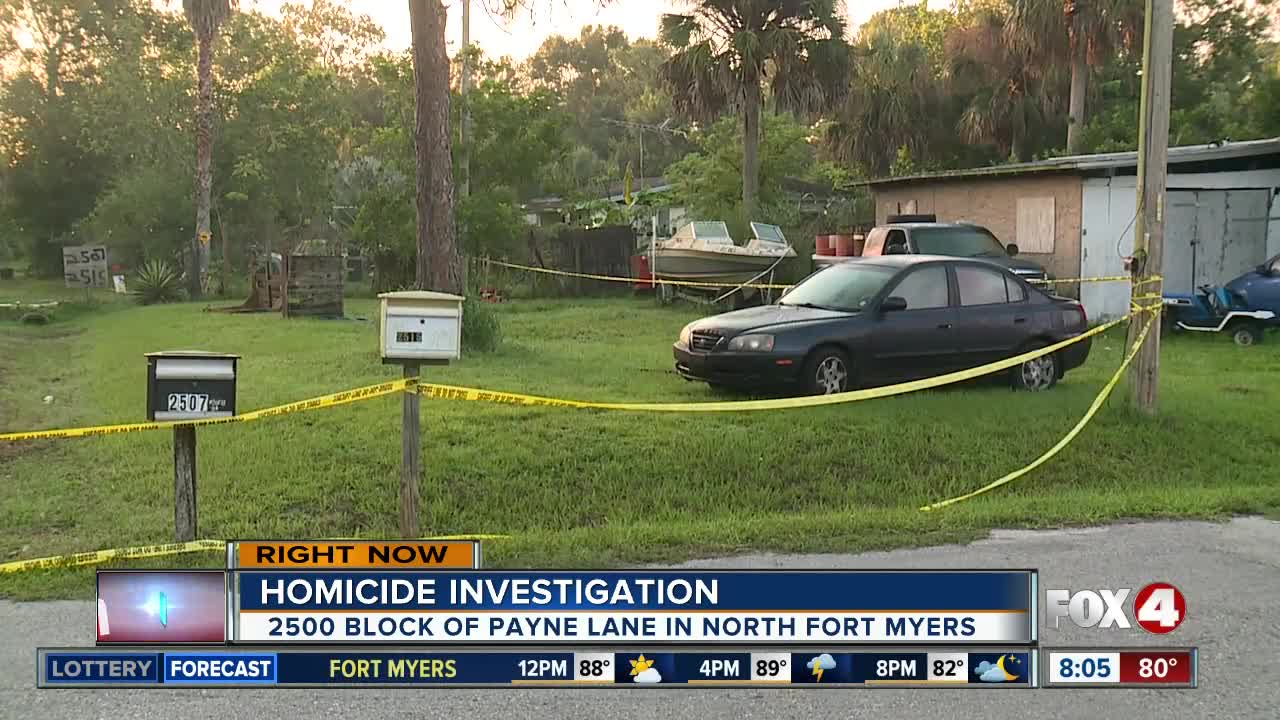 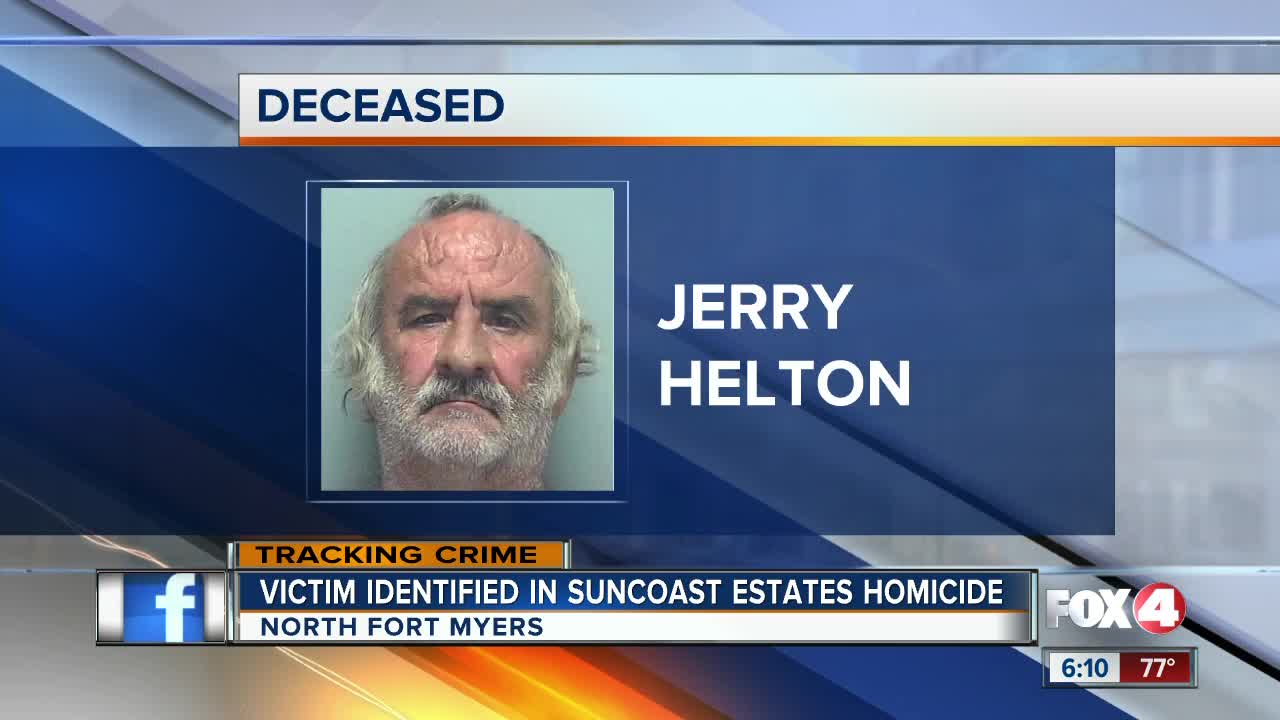 NORTH FORT MYERS, Fla. -- The Lee County Sheriff’s Office is putting a lot of their resources into a homicide investigation, trying to piece together what happened.

Several units have been on scene overnight for more than 12 hours, including some detectives, deputies and a few crime scene units.

Just before 8 p.m. Thursday, deputies were called to a home in the 2500 block of Payne Lane in the Suncoast Estates community in North Fort Myers.

Due to the nature of the incident, Major Crime Unit detectives were called to the scene, and they deemed this to be a homicide.

The sheriff’s office says this is an isolated incident, and there is no danger to the community.

At this time information is very limited but we are pushing for answers.

UPDATE (2pm 6/29) -- The victim has been identified as 56-year-old Jerry Helton.  The investigation remains active.