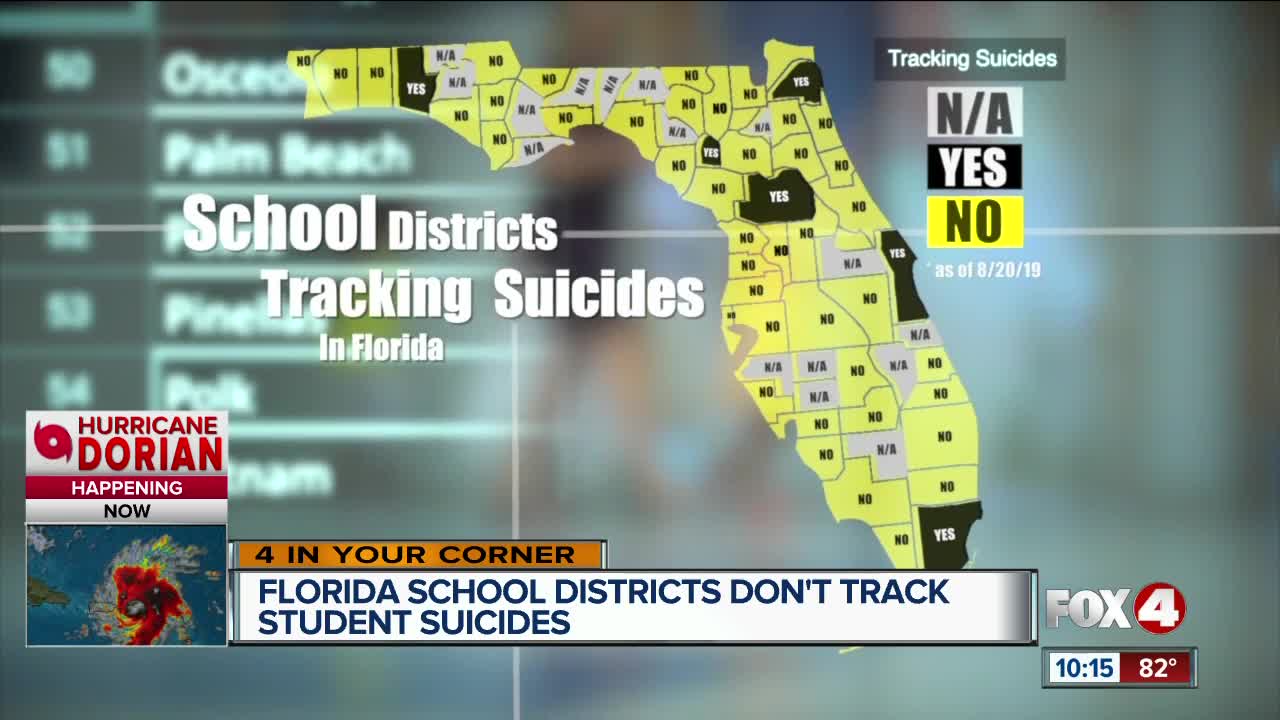 As Florida school districts continue to invest millions of dollars in mental health and suicide prevention programs for students, the I-Team has discovered most school districts don’t track if a student dies by suicide. I-Team Investigator Katie LaGrone finds out why. 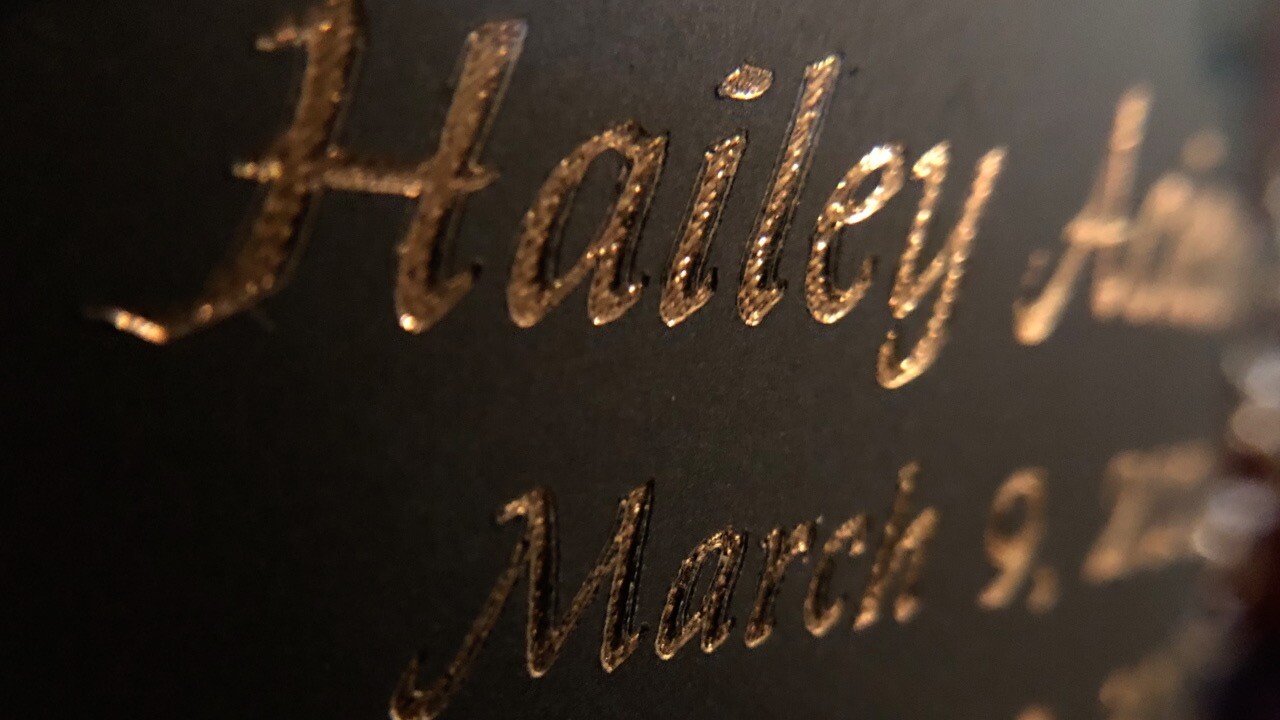 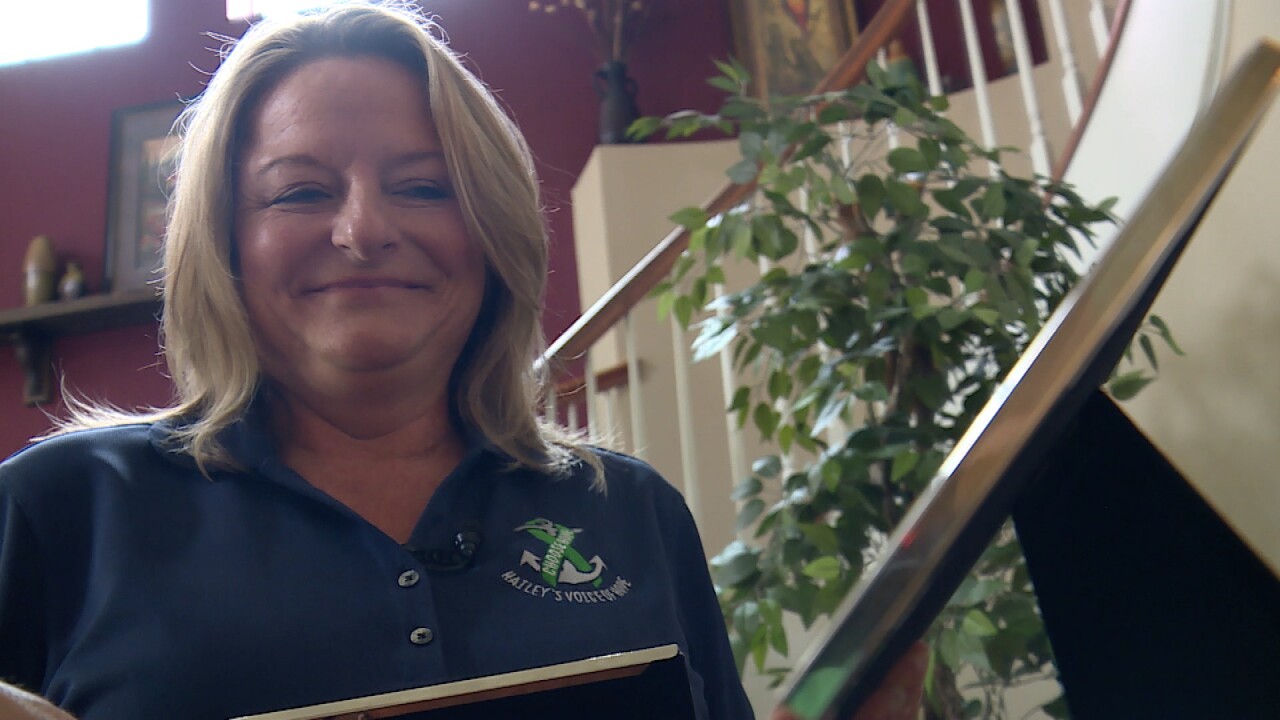 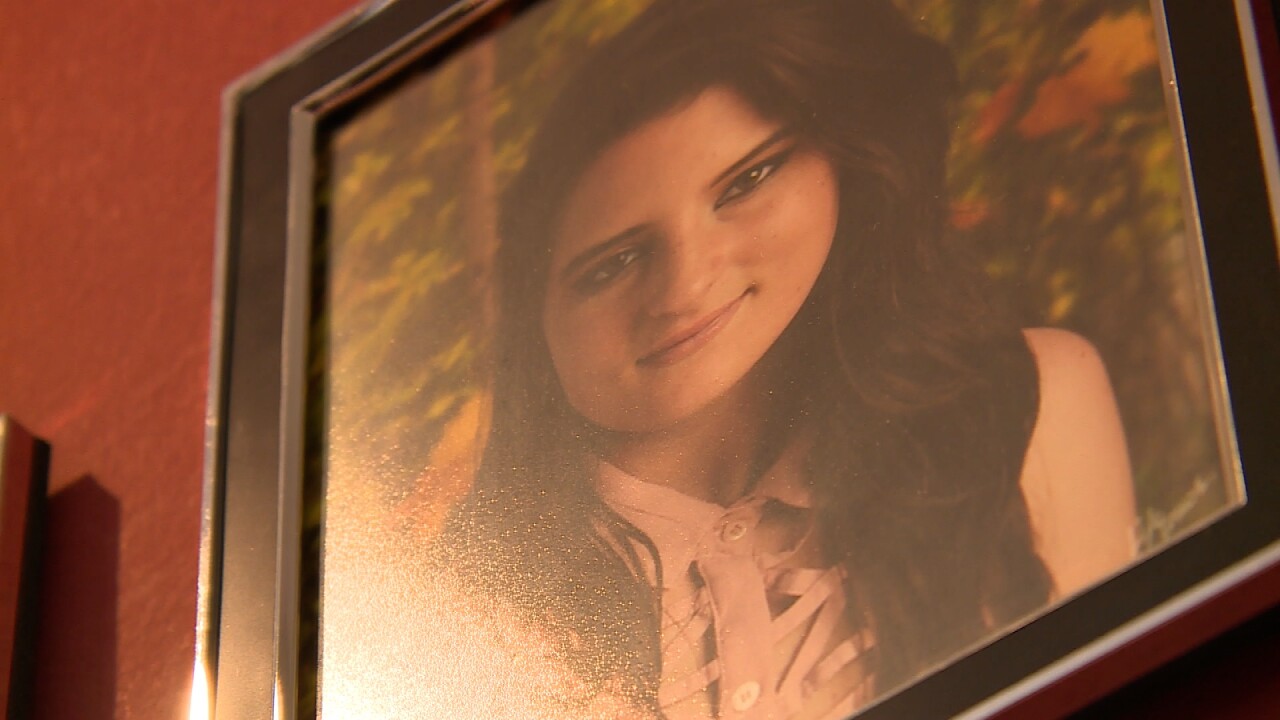 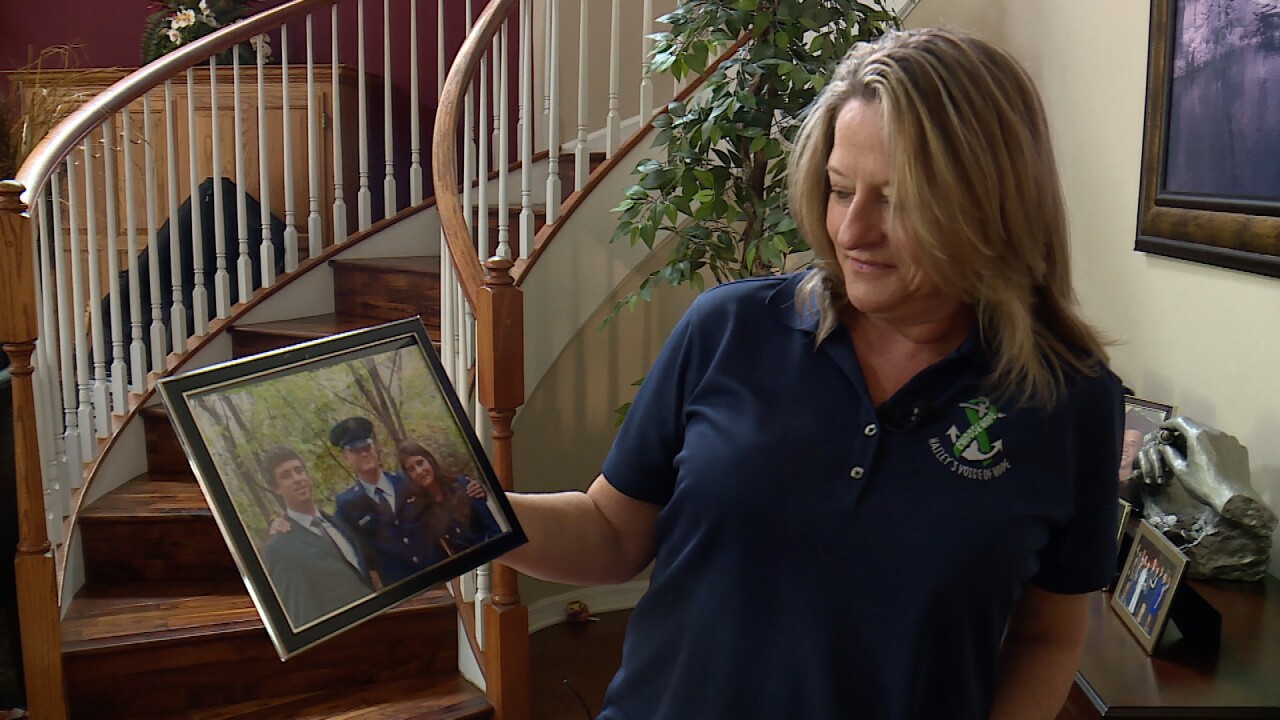 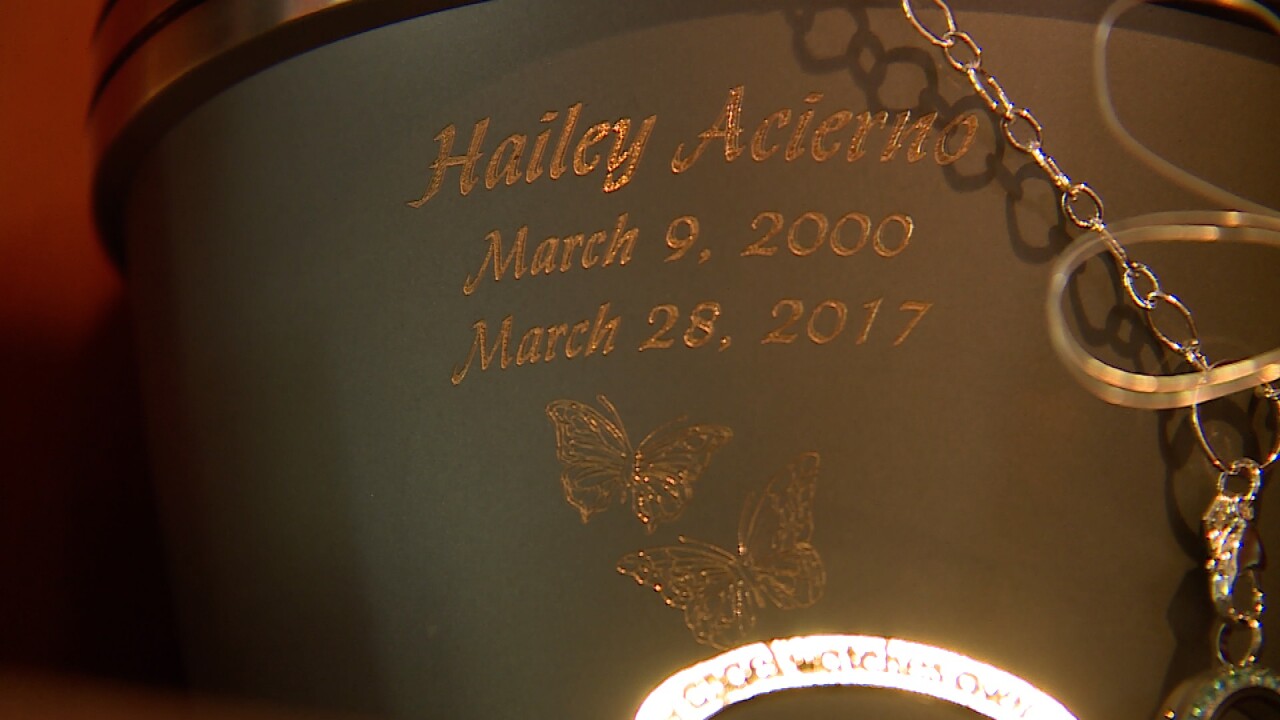 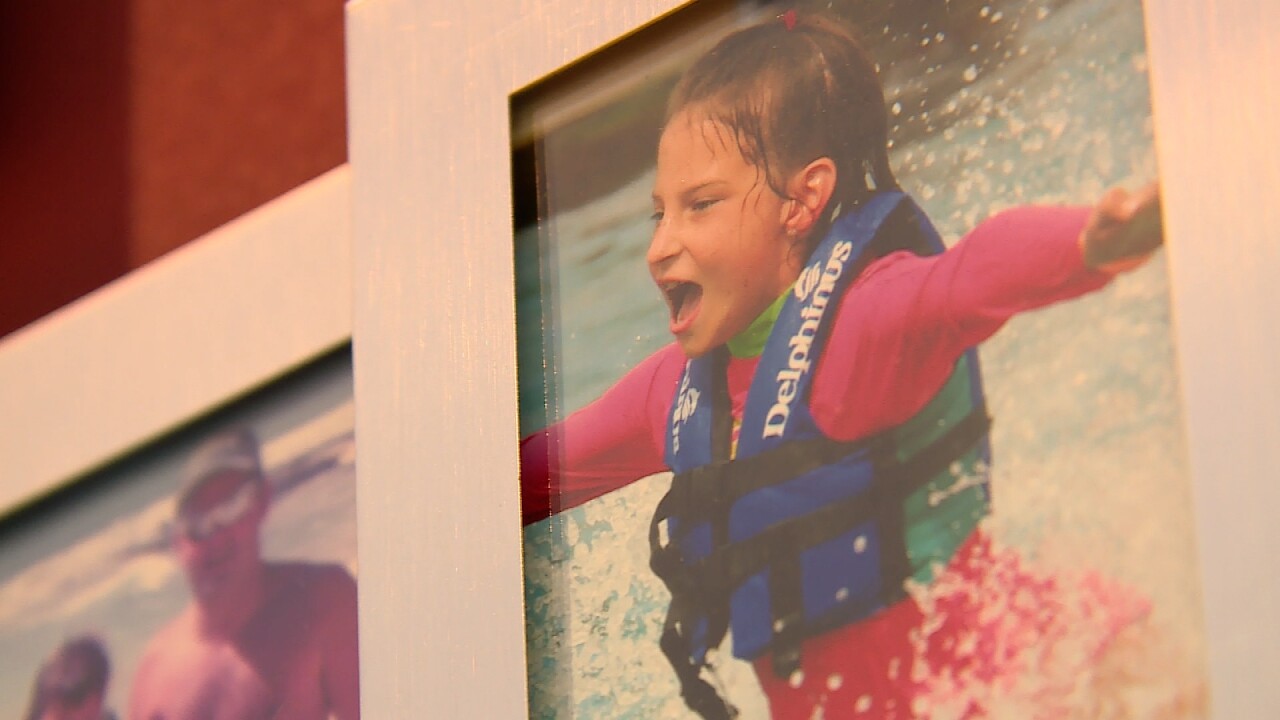 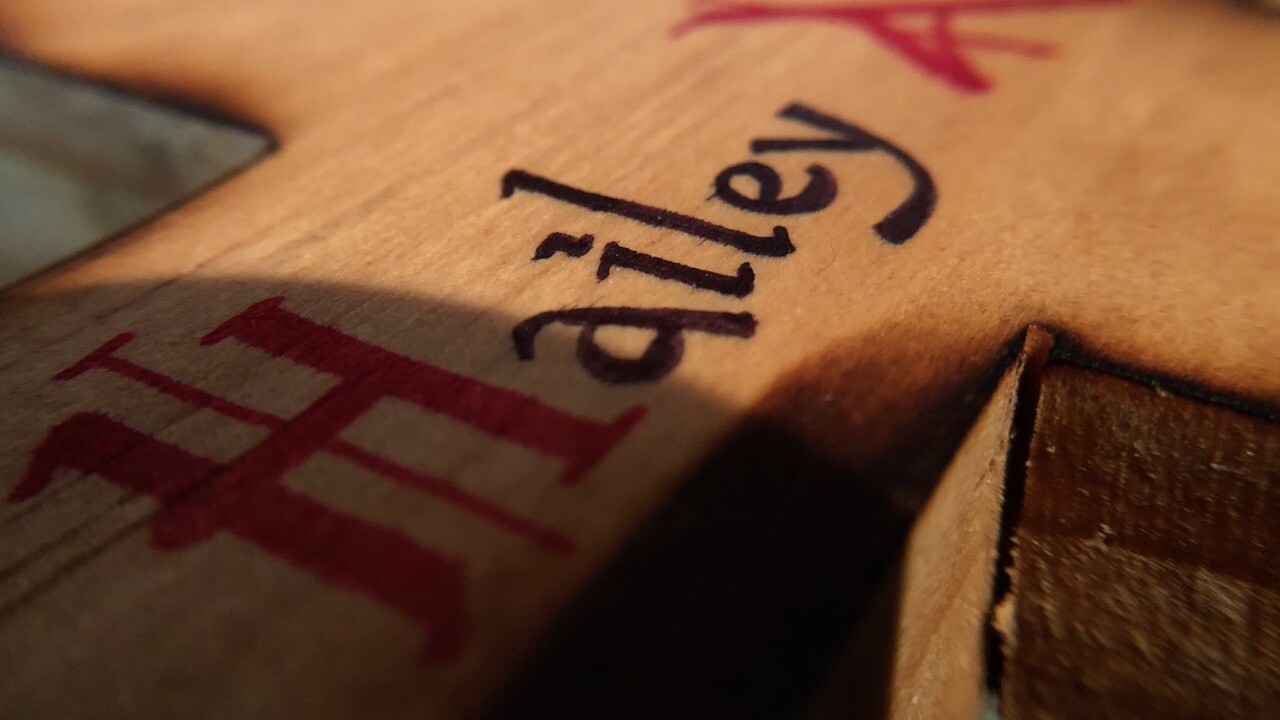 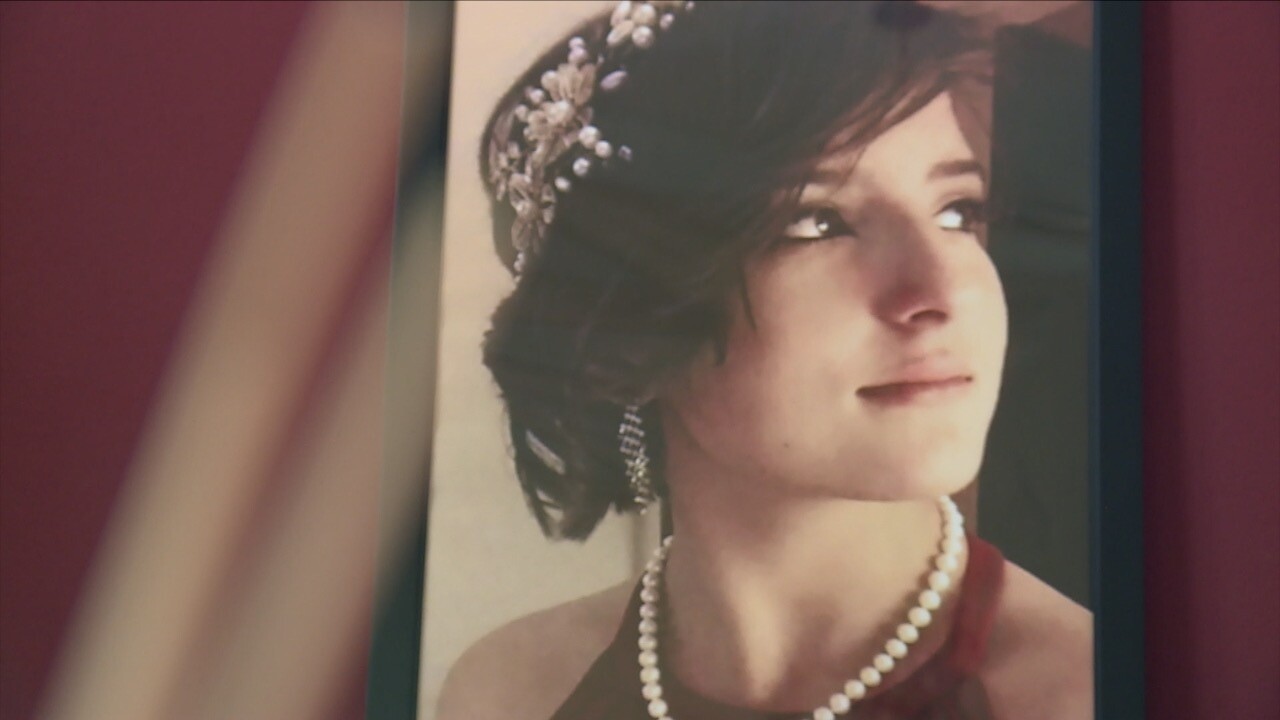 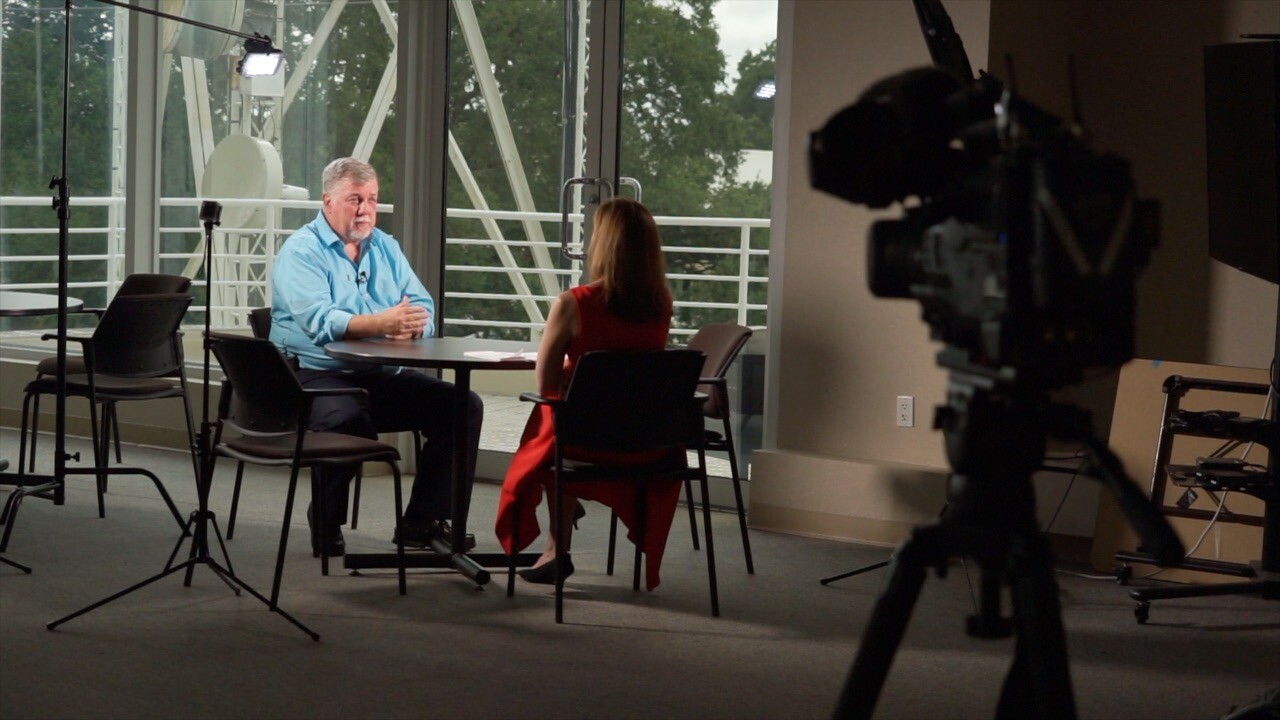 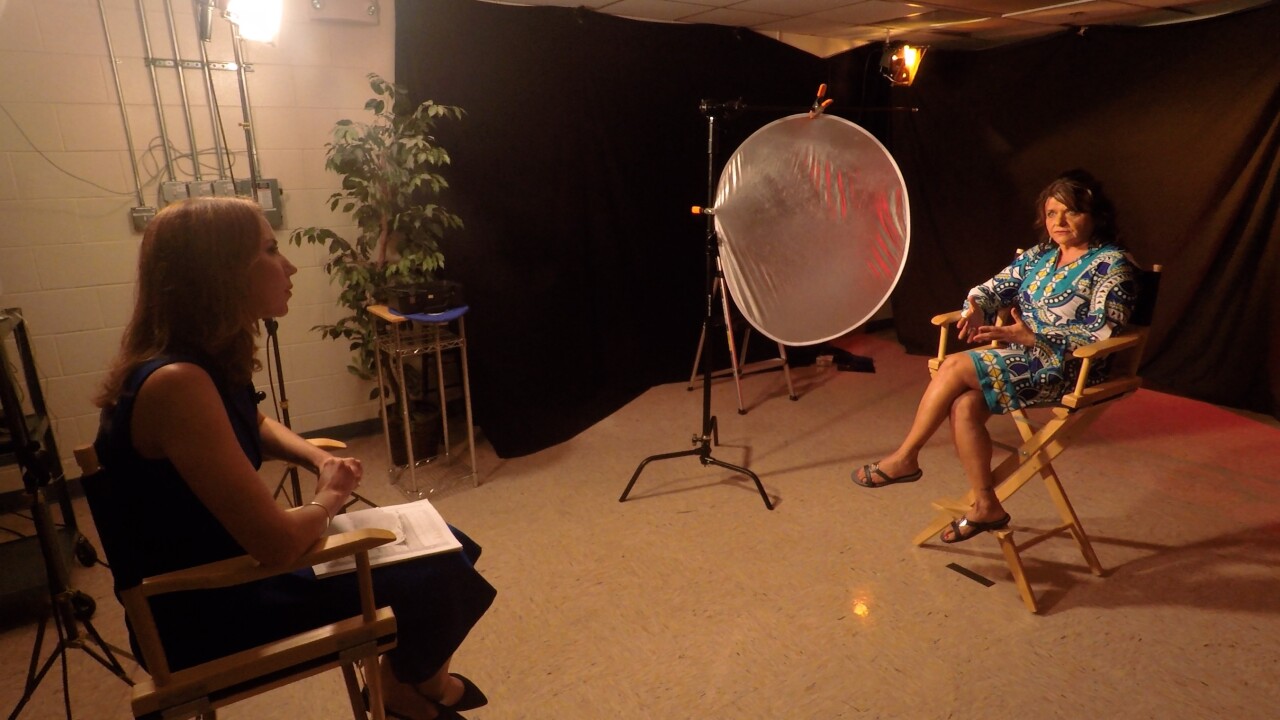 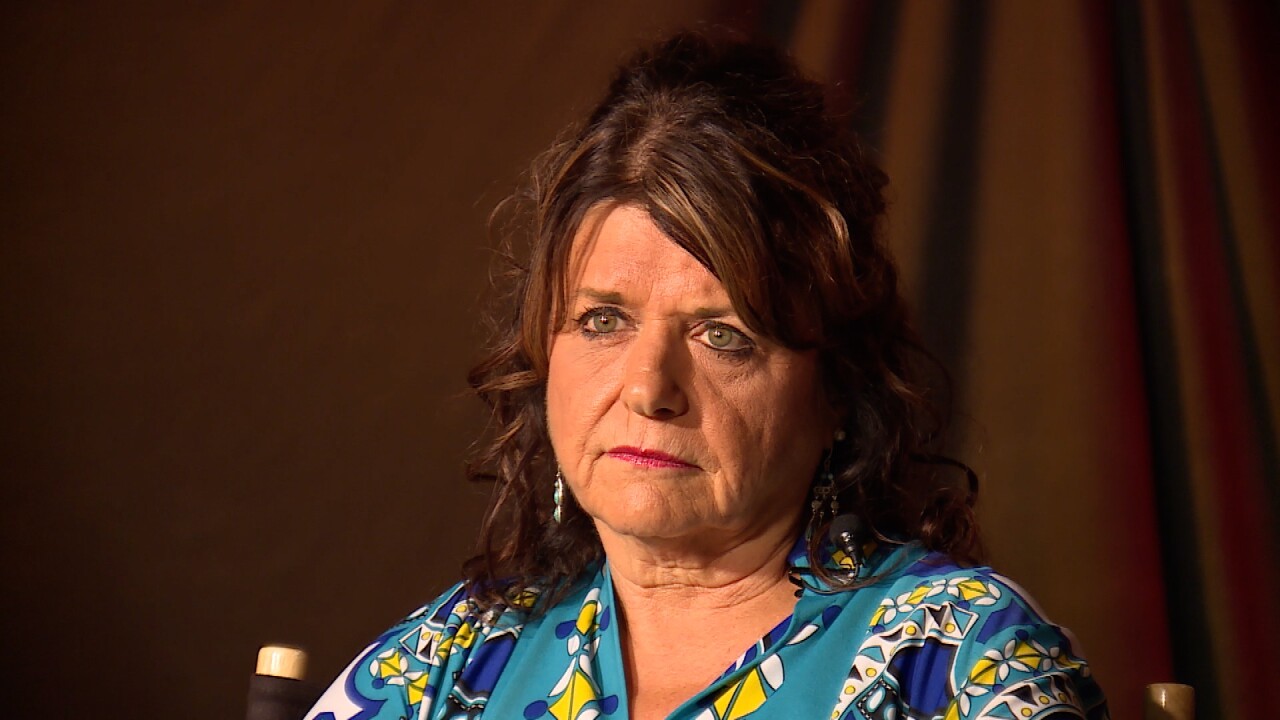 “I think tracking student suicides in a district setting allows a school district to be able to evaluate implemented programs to reduce suicide,” said Stephen Roggenbaum, Vice-Chair of Florida’s Suicide Prevention Coalition. But Roggenbaum also believes accurately tracking student suicide data is challenging. Student privacy laws or families who choose not to disclose if a student’s death was caused by suicide, are just a few of the obstacles school districts can face in trying to capture the data.

“You have to track it in a way that makes sense,” he said. “If a death occurs on campus versus not on campus, if a death occurs during Monday to Friday versus a weekend; If it occurs in February versus July,” Roggenbaum described as just a few of the many questions school districts face in determining what to include in district tracking and how.

It's a public health issue

The rate of youth suicide is on the rise, up 85% since 2010 according to the latest statistics released by the University of South Florida’s Baker Act Reporting Center which tracks youth suicides by county. Florida’s Department of Health and the Centers for Disease Control also tracks suicides by county and age group. Last year, 76 youth under the age of 18, died by suicide in Florida according to state and national data, a year earlier the number was 73.

Advocates believe school districts that track suicides can be in a stronger position to evaluate trends among their students, especially if one school has more incidents than another.

“Nobody wants to be known as the school where more suicides occur than any other school or another school district,” Roggenbaum said.

Who’s tracking and who’s not

We asked all of Florida’s 67 school districts for annual suicide data. Of 55 who responded to our request, 45 told us they don’t track student suicides as of August 20. Several smaller districts told us they don’t track student suicides but couldn’t recall any incidents that would require tracking. Many told us if a school hears about the death of a student, regardless of the cause, the district will send a crisis response team to the school.

“That surprises me because I think they need to know the numbers,” said Lisa Acierno whose17-year-old daughter, Hailey, died by suicide in 2017 after a long battle with mental illness.

“My faith helps me stay a little more sane than maybe I would be just by knowing she’s no longer suffering,” said Lisa who founded Hailey's Voice of Hope, a mental health advocacy and suicide prevention foundation in honor of her daughter.

Lisa recognizes the benefit to districts tracking student suicides but also says it can be difficult, especially if parents don’t want to share personal information with their child’s school.

In response to our request for annual suicide data, a Hillsborough County school district spokesperson replied, “those incidents don’t occur on campus so we wouldn’t maintain that data.”

“We don’t have access to cause of death,” explained Donna Sicilian, Executive Director of Student Services for the Pinellas County school district where several new programs have been implemented to help students in mental crisis. For the past two years, three youth in Pinellas county have died by suicide according to state data. It’s not known if any of the youth attended a public school in the county since the district doesn’t track student suicides. When we asked if knowing that information would be helpful to the school district, Sicilian replied, “I’m not sure. I would have to contemplate that.”

“Maybe that’s what people need to see to understand the extent of this,” said Lisa Acierno. While the numbers didn’t cause her daughter’s death nor will it bring her back, Acierno believes without them schools working to help students in crisis may be missing the bigger picture.