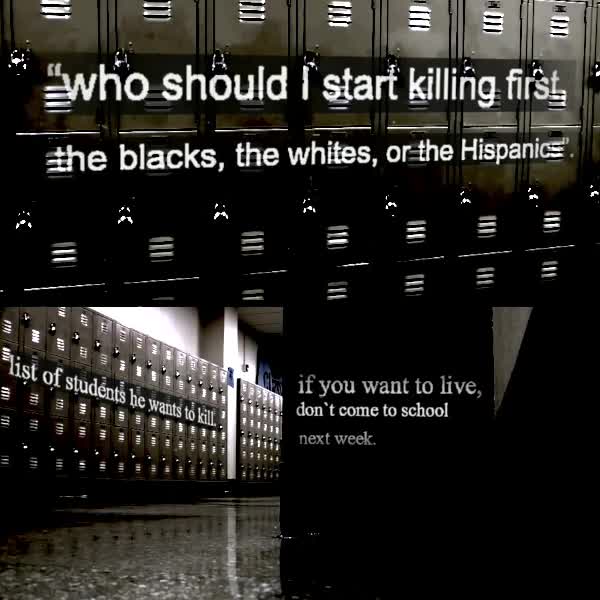 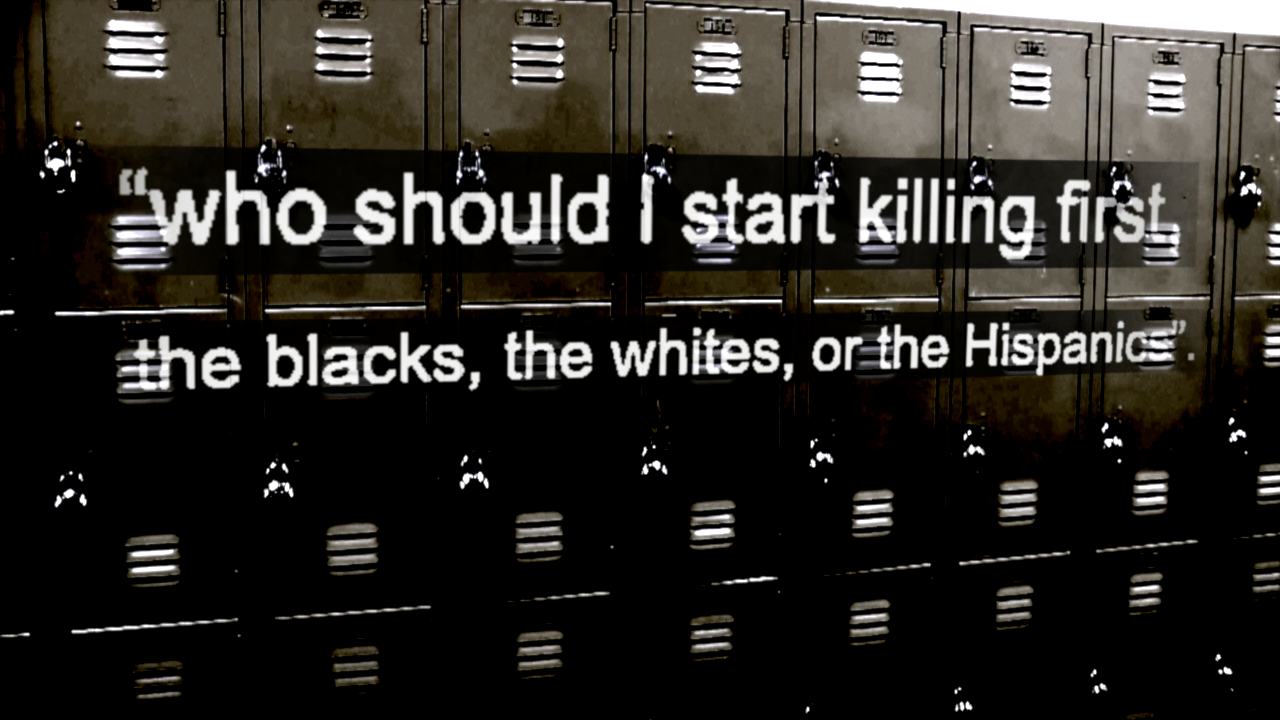 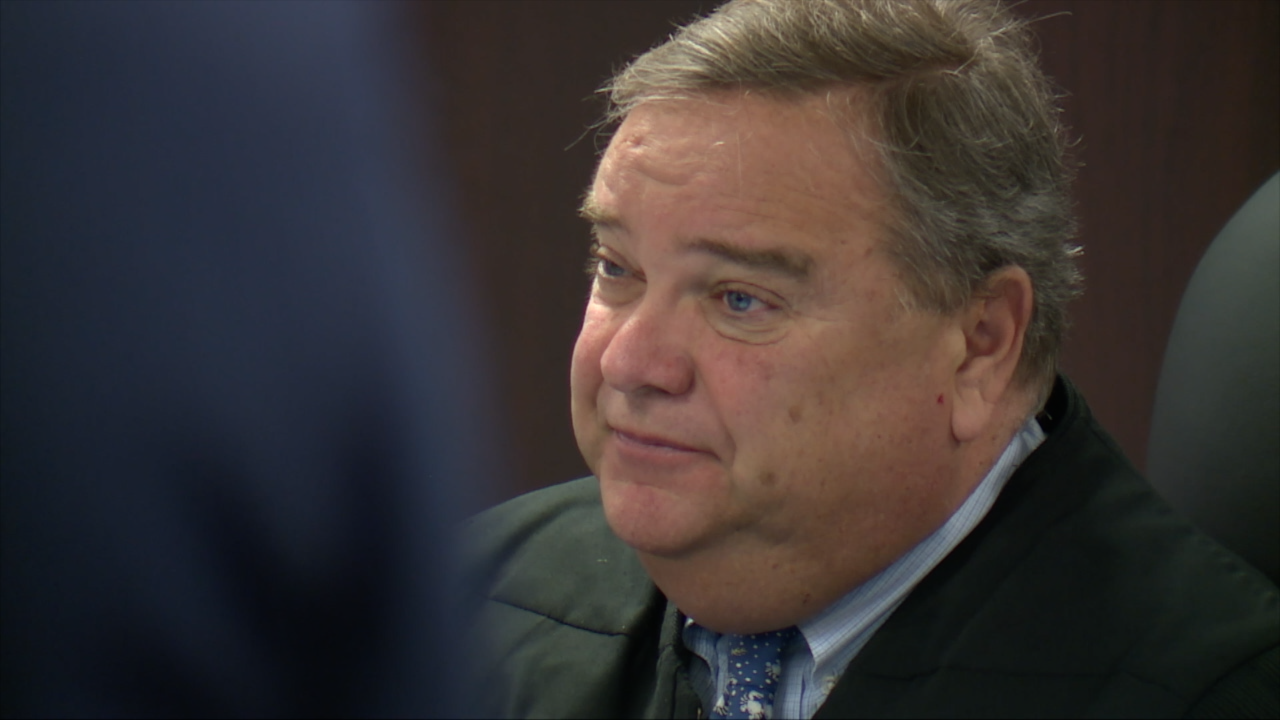 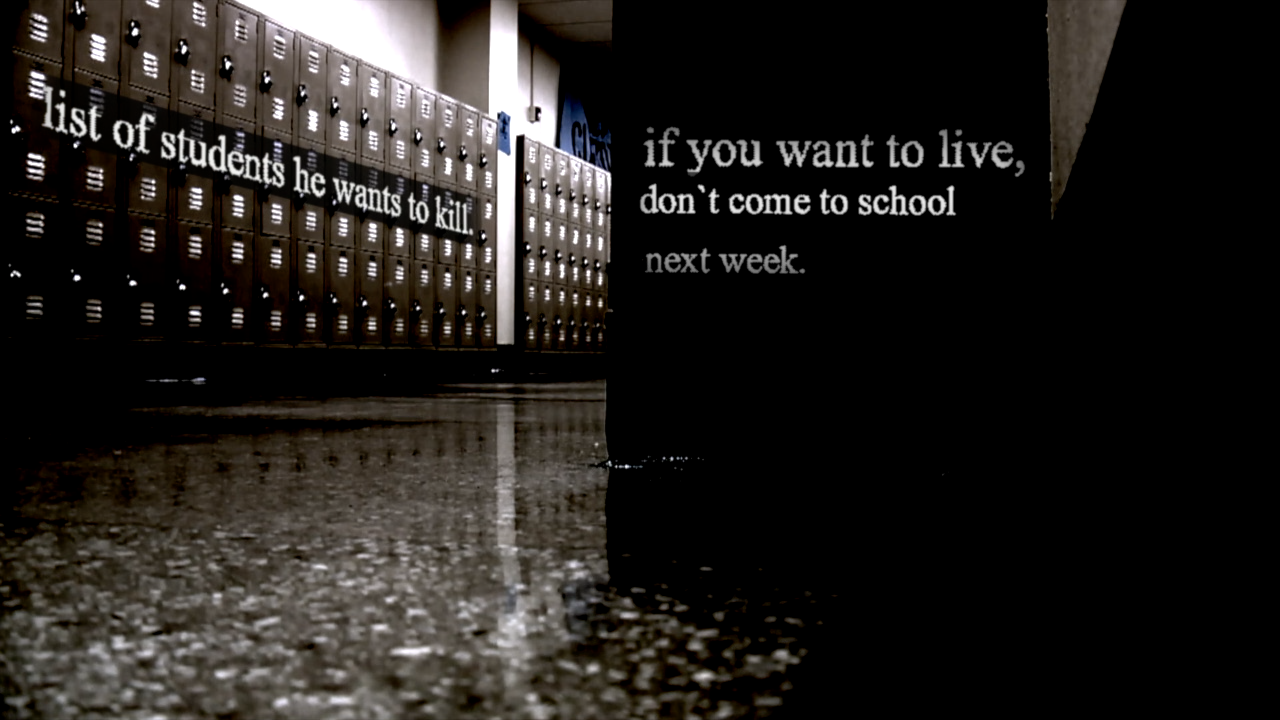 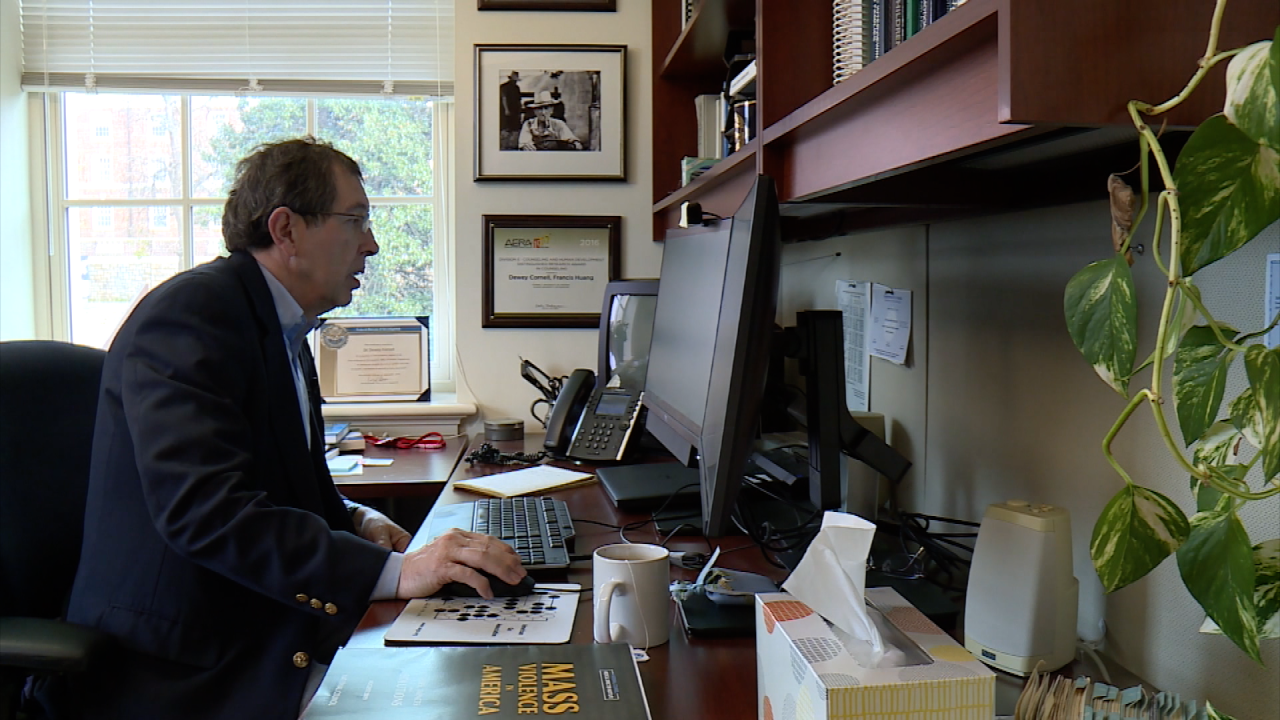 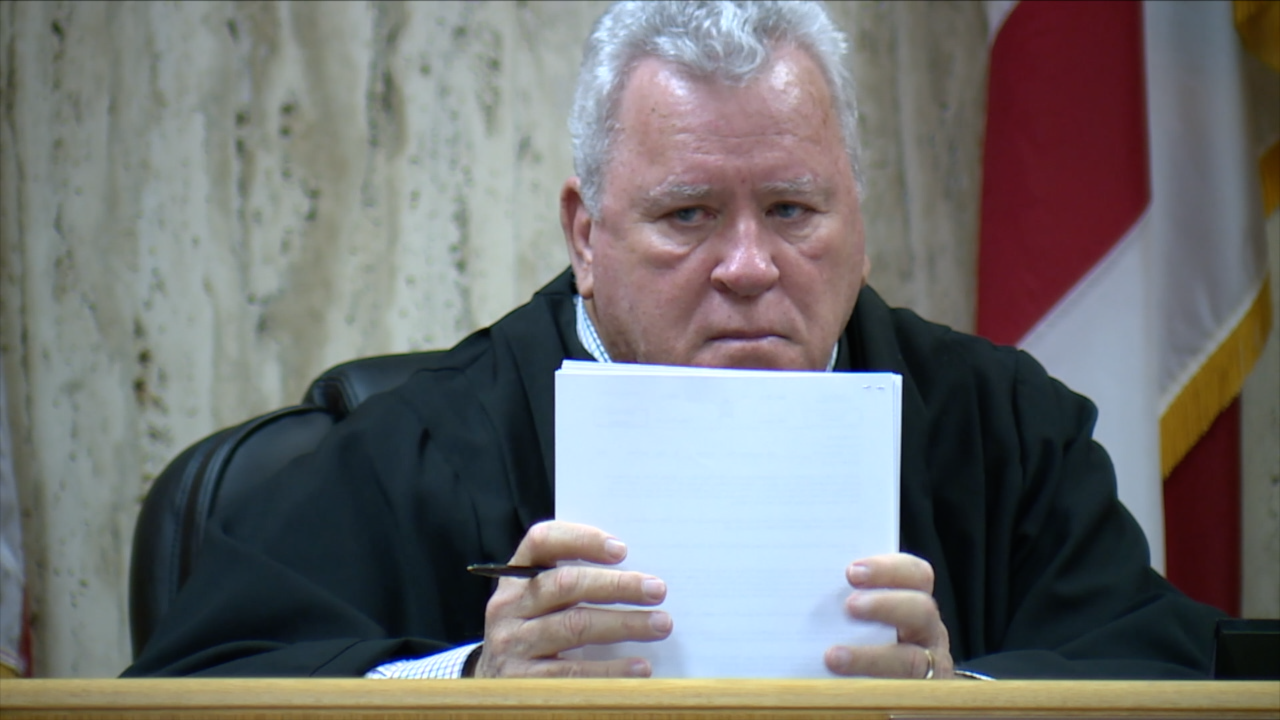 TAMPA, FL — Since the Parkland shooting, school shooting threats involving Florida students have led to press conferences and headlines, but our recent investigation found most threats are made by kids who neither had firearms or had access to them at the time the threat was made.

According to the Florida Department of Juvenile Justice, 779 juveniles were criminally charged in 2018-2019 with school threat-related offenses, a nearly 25% increase from three years prior.

But student threats are common.

Court records show a 14-year-old Pinellas County boy asked a friend while walking on school grounds after hours, “who should I start killing first the blacks, the whites or the Hispanics?” The boy was banned from guns for one year under Florida’s red flag law. The student was also involuntary committed for a mental evaluation under the state’s Baker Act Law.

In St. Lucie County, police reported that a student was overheard telling a classmate he had a list of students he wanted to kill. “If you want to live don’t come to school next week.” The 14-year old claimed he was only joking. He also didn’t have a gun.

In most student threat cases we reviewed, there are no guns.

This summer, three Central Florida 14-year-olds were arrested and charged after one of them found a school shooting note in class then dared each other to place it in a mailbox while walking home. None of the boys had guns but were banned from them for a year under the state’s red flag law.

A few weeks ago, a 17-year-old Polk County student was also banned from guns for a year after his teacher said he was “flipping the bird” in front of a mirror. When the teacher told the student to stop, he allegedly said, “I’ll fill your body with bullets.”

The student, who doesn’t own any guns, later claimed he was singing a song. His mom agrees with the punishment her son received. “That’s a good thing, I’m not mad,” she said while also acknowledging how her son’s words could have easily been misinterpreted by the teacher. “They can totally take it different. As a matter of fact, they did because we’re at court,” she said. “You still have to be careful even when you sing songs,” she said.

Across the state, authorities aren’t taking any chances.

“There’s zero- tolerance,” said Hillsborough Chief Judge Ronald Ficarrotta. “These threats have to be taken seriously,” he said. Judge Ficarrotta handles all the county’s red flag cases. The ones involve kids are, especially, disturbing to him.

“We’ve got kids who want to emulate a mass shooter, what are we supposed to do that,” he asked. “Then you find out they didn’t have a gun. Well, what if they did,” he said.

“There’s a lot of concern in the threat assessment community that zero-tolerance can actually escalate a problem, escalate a conflict,” Cornell said.

Instead, Cornell whose own threat assessment guidelines are being used by thousands of schools across, at least, 30 states including Florida, advises schools and law enforcement respond to kids who make threats with less court action and more counseling.

“In less than 1% of cases do we need to arrest and take legal action against children for making threats” said Cornell.

But in a state still raw from its deadliest school shooting in recent history, decoding if a student’s threat is real remains a challenge everyone is still trying to figure out.