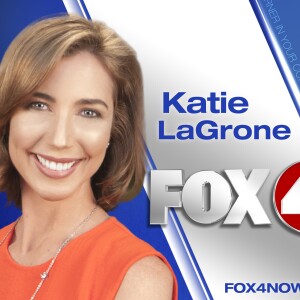 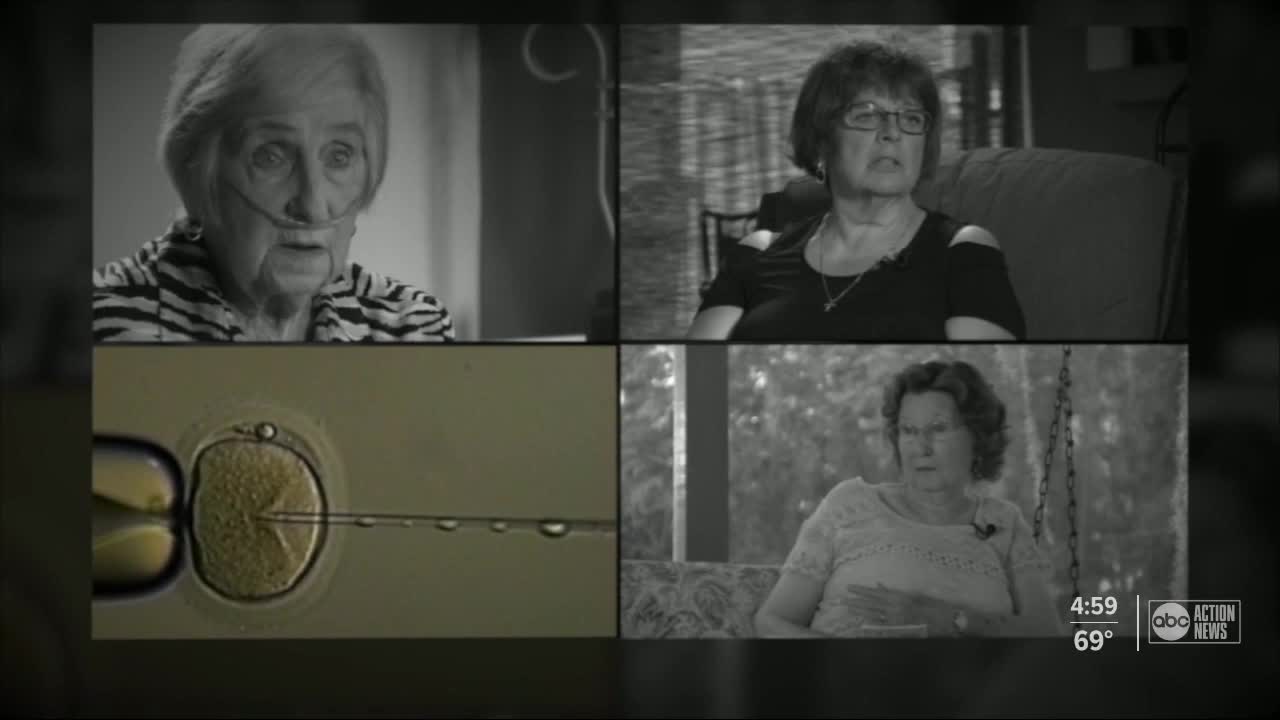 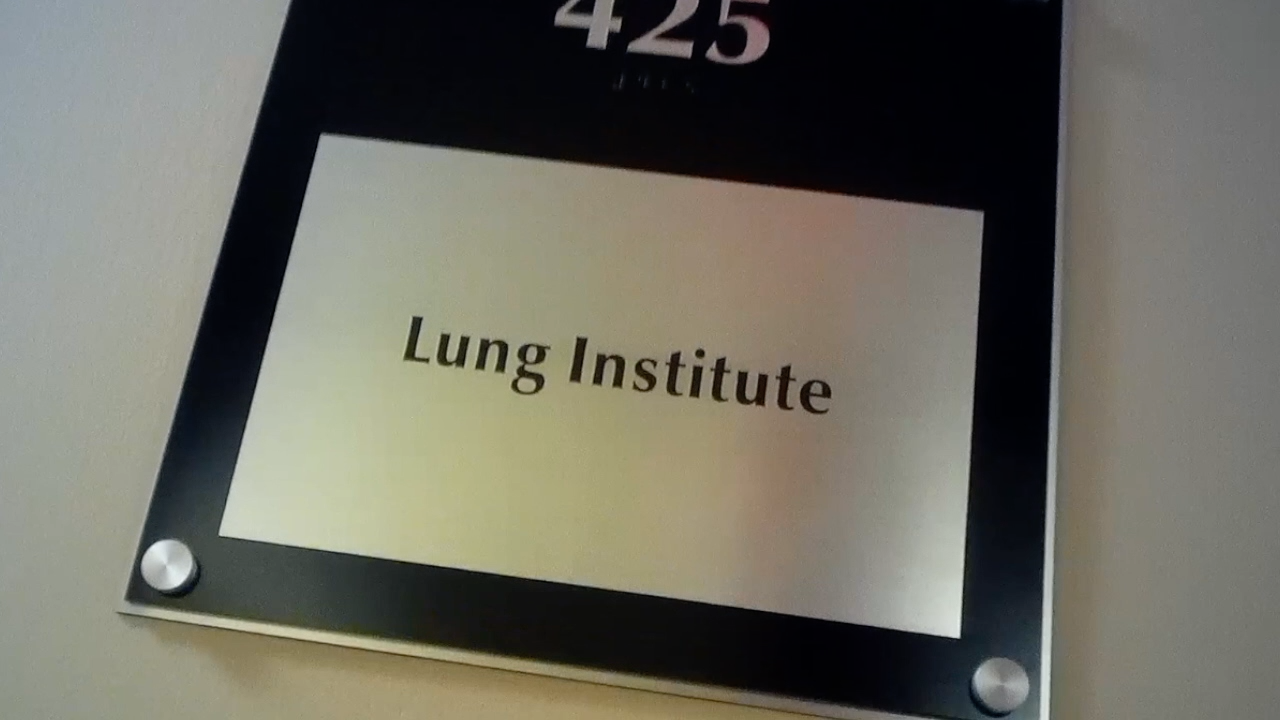 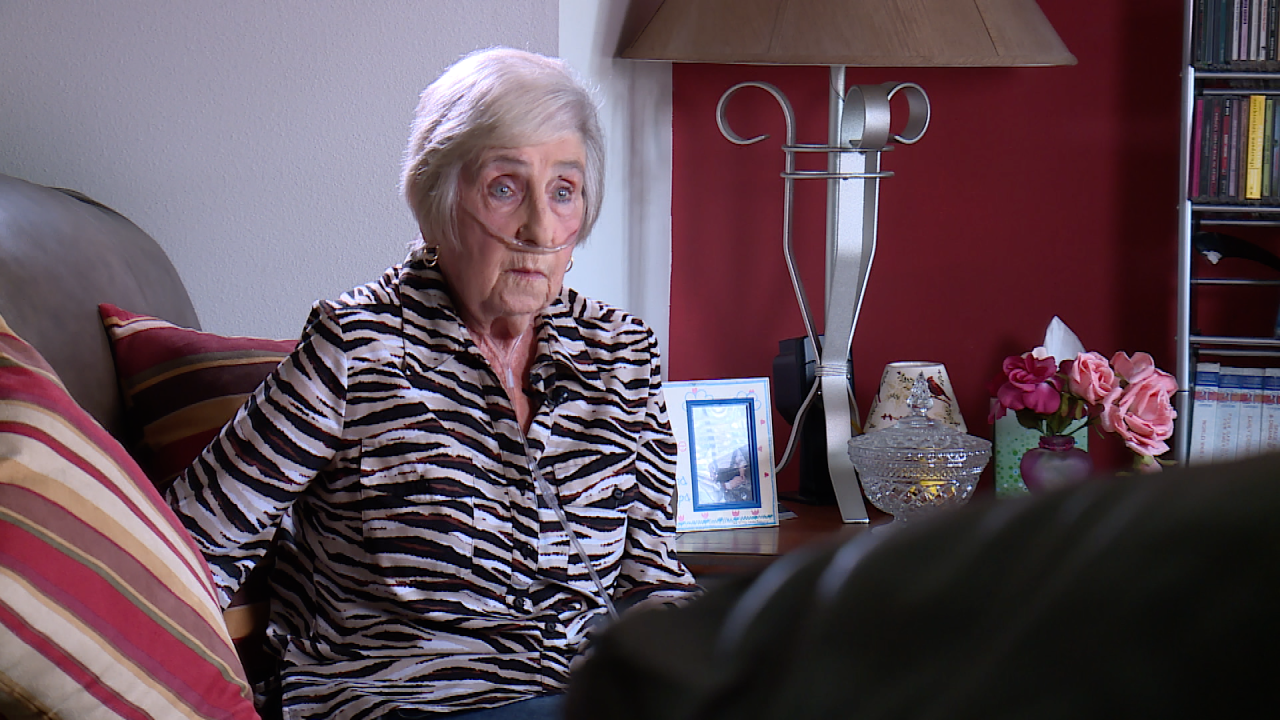 Tampa, Fla. — A Tampa-based regenerative clinic accused of using aggressive and unfair marketing tactics to lure the diseased and desperate into spending thousands of dollars on unproven stem cell therapies laid off a “small number of non-medical” employees earlier this week, a company spokesperson confirmed.

While it’s unknown exactly how many employees the Lung Health Institute let go of earlier this week, a spokesperson on Wednesday denied the layoffs were the result of a pending lawsuit facing the company and recent media scrutiny questioning its practices. Instead, the spokesperson wrote in a statement the layoffs were the result of “a planned transition that aligns with our strategy of moving away from a direct-to-consumer business model and focusing on our goal of ultimately creating industry-leading therapies that are FDA-approved for the treatment of chronic lung disease.”

The Lung Health Institute, which is headquartered in Tampa but has locations in four other states, has been criticized by former clients for aggressively pitching stem cell therapies for incurable lung diseases that are not FDA approved or proven to work. In 2018, we spoke with former clients and widows of clients who described how they were pitched therapies for incurable lung diseases.

“He’ll definitely get some kind of improvement, that’s what they told me,” said Olga Cassady whose husband died of lung disease about 6 months after, she says, they spent $11,000 for treatment at the institute’s Tampa headquarters, formerly known as the Lung Institute.

In 2018, Maureen Rosen of Ocala, also told us how she also bought into the Institute’s pitch that its treatment would help slow down her progression with chronic obstructive pulmonary disease (COPD). At the time, Rosen was on an oxygen tank 24/7. But shortly after her treatment at the Lung Institute, Rosen told us, “it seems like from the day I had it, I started to get worse,” she said last year.

Rosen and Cassady are not the only ones complaining about the treatments offered by the company.

Tampa Attorney Ben Vinson filed the lawsuit on behalf of two former patients and said he has more than 30 others including Rosen and Cassady, who are hoping for a class action lawsuit against the clinic.

In Vinson’s original complaint filed in 2017, he accused the Lung Institute of using aggressive and deceptive marketing tactics for “sham treatments” based on “sham science and deception,” according to the complaint.

“They were desperate when they came to this company. They were all dying slowly, suffocating from various lung illnesses,” Vinson said. “They were desperate financially, in most cases, to afford the procedure so a lot of them gave up their last dime in order to do so,” he said.

In court filings, the company denies it ever engaged in deceptive and unfair practices. In response to the lawsuit, a spokesperson sent us the following statement:

“The Lung Health Institute has treated many thousands of patients for chronic lung disease. The vast majority of those patients reported positive outcomes after treatment as supported by established and accepted quality of life measures. This is a meritless lawsuit by two plaintiffs. We deny the allegations and intend to vigorously defend against all of the claims in the complaint, as outlined in the September 6, 2019 motion for summary judgment, to which plaintiffs have yet to respond."

Earlier in the day, its spokesperson sent us copies of six testimonials from former patients who said they felt positive results after undergoing treatments at the institute. Several indicated they sought “booster” treatments after benefits from their original treatments wore off.

According to court filings, before any treatments are done at the institute, patients must sign a patient consent form which warns them that the treatment may not have any impact on their conditions.

A company spokesperson said the company is currently in “discussions” with the FDA to start clinical trials with investigative new drugs (IND) to help treat patients with lung diseases.

As for this week’s layoffs and its impact on patient treatments at the Institute’s facilities, a company spokesperson said, “the changes will have no impact on the quality medical care we provide our patients.”

"This was a planned transition that aligns with our strategy of moving away from a direct-to-consumer business model and focusing on our goal of ultimately creating industry-leading therapies that are FDAapproved for the treatment of chronic lung disease. These changes will also have no impact on the quality medical care we provide our patients. We are thankful for our dedicated team and are offering severance packages to all impacted employees."