16 children among 25 hurt in school bus crash on U.S.27 in Glades County 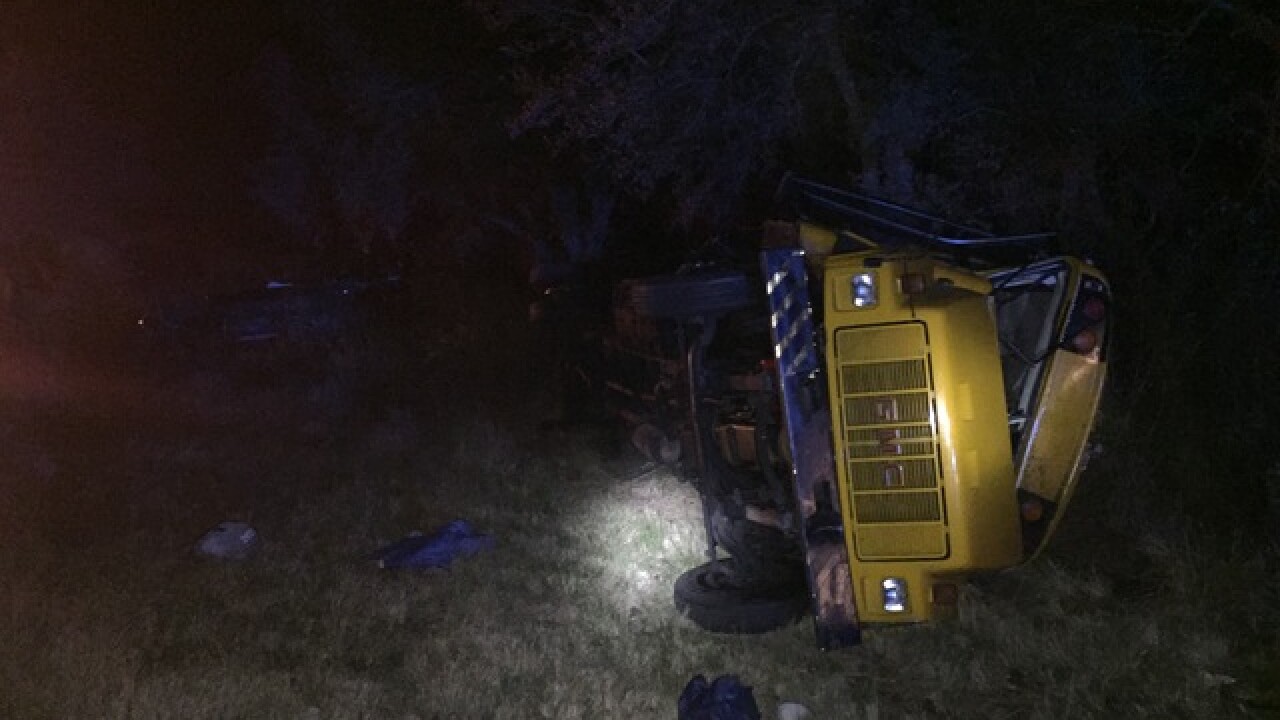 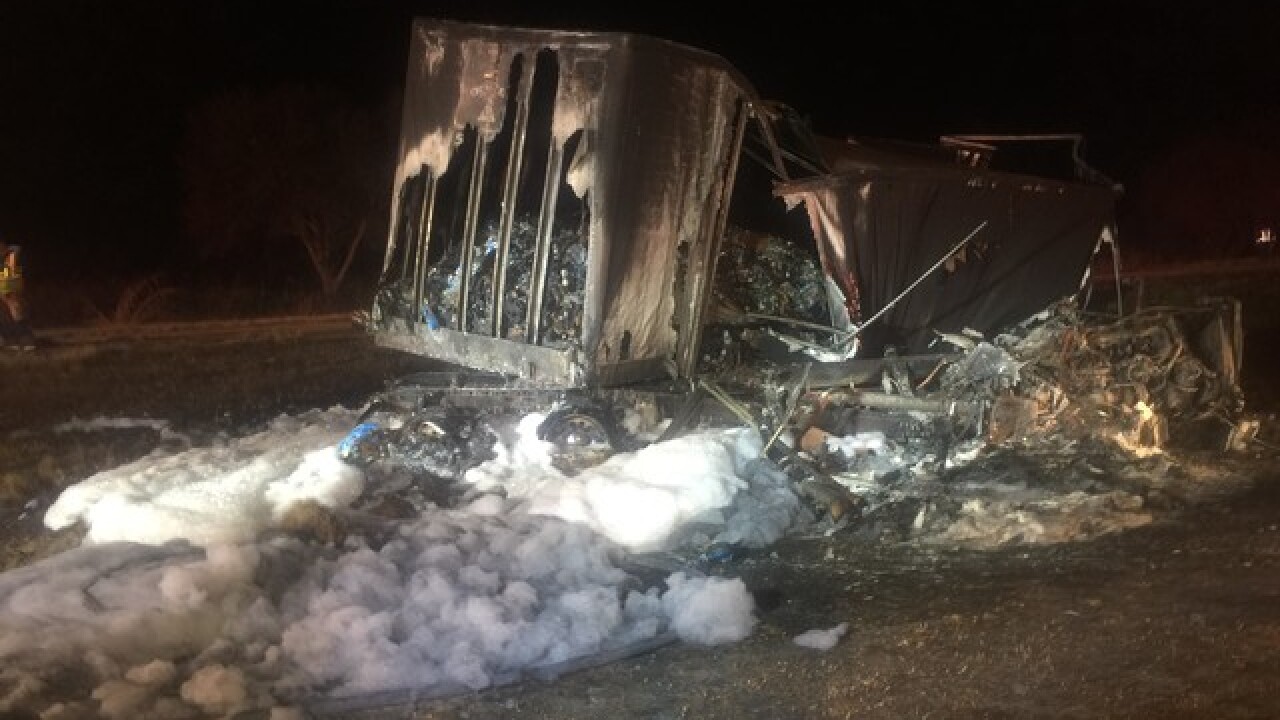 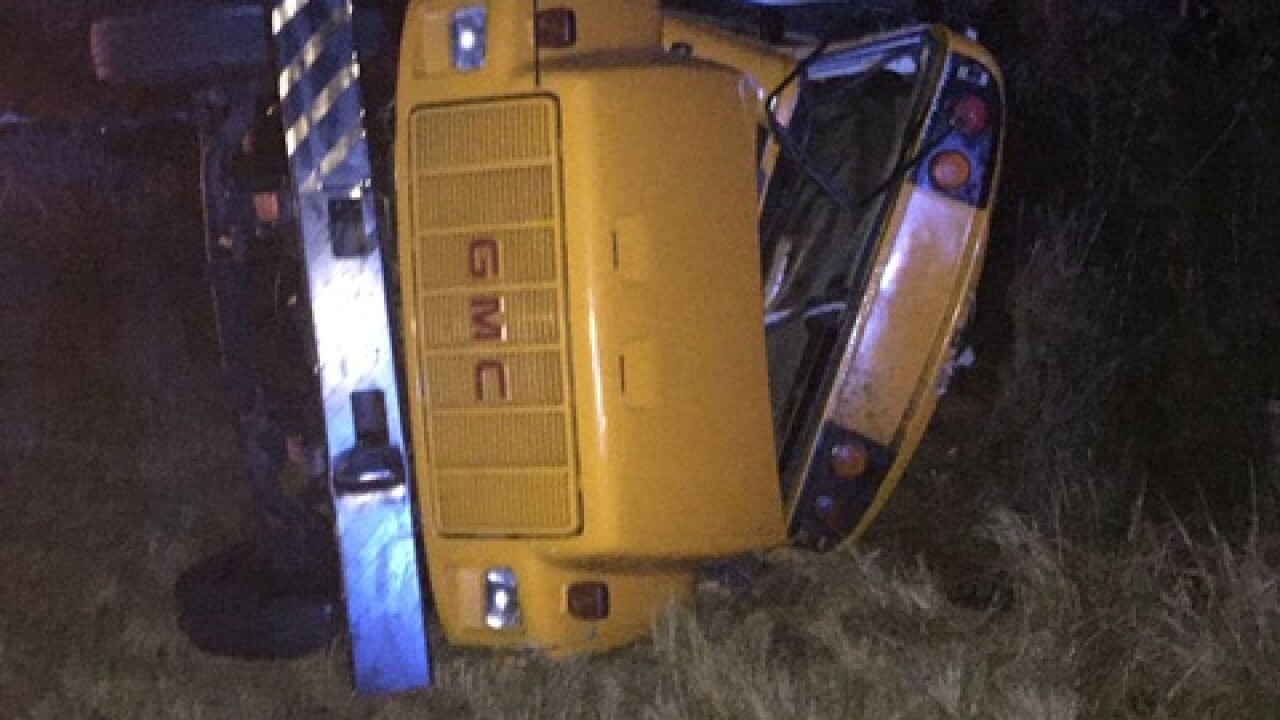 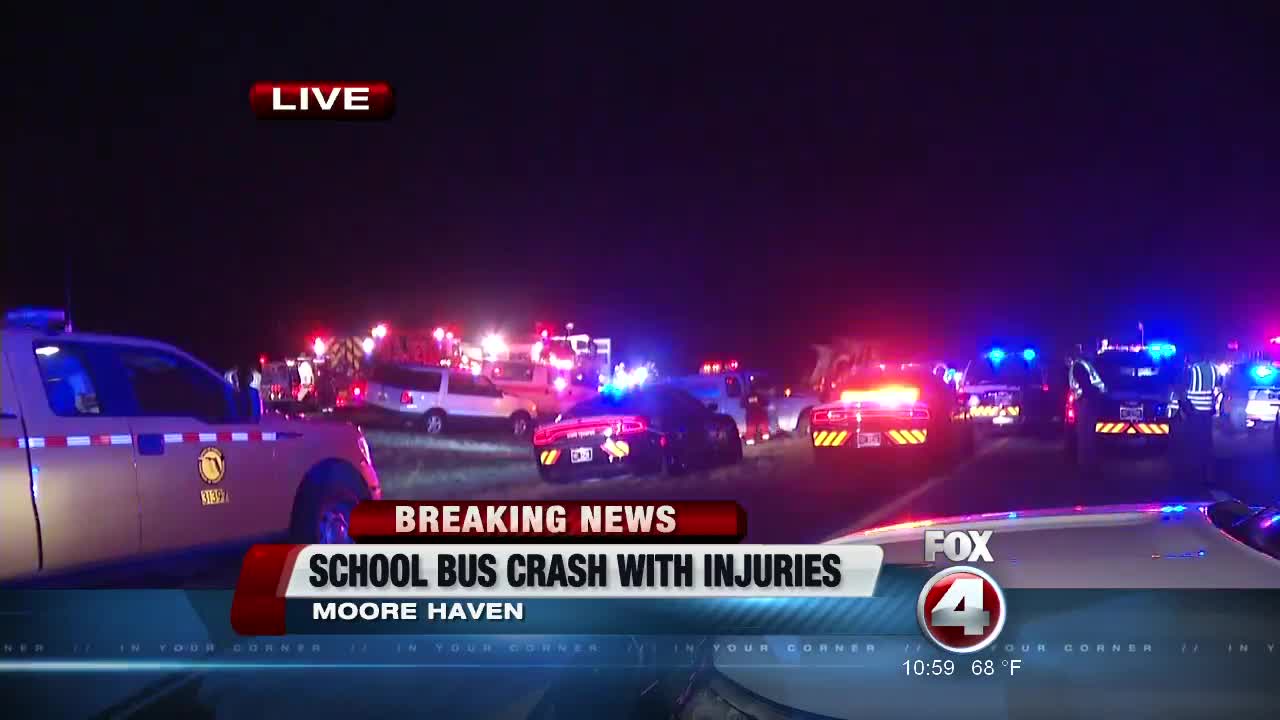 16 children are among the 25 hurt in a school bus crash in Glades County, Friday.

The people on the  bus are from the Seventh Day Adventist Church in Sunrise.  All 19 people on the school bus were taken to the hospital.

In the two-tractor trailers and pick-up truck, six people were inside.  All were rushed to the hospital.

According to FHP, one of the vehicles burst into flames before coming to final rest.

At lease one passenger is facing serious injuries. Reports state that she was not wearing a seatbelt during the time of the crash. She was transported to Highlands Regional Hospital.