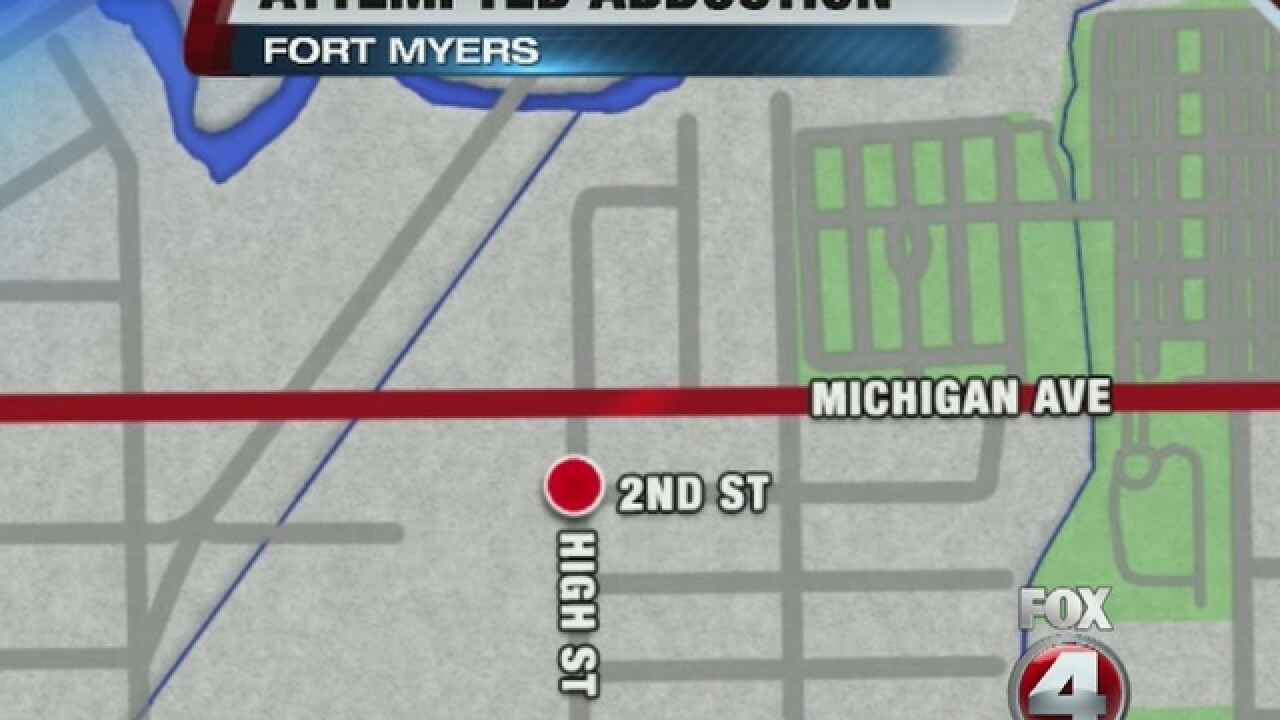 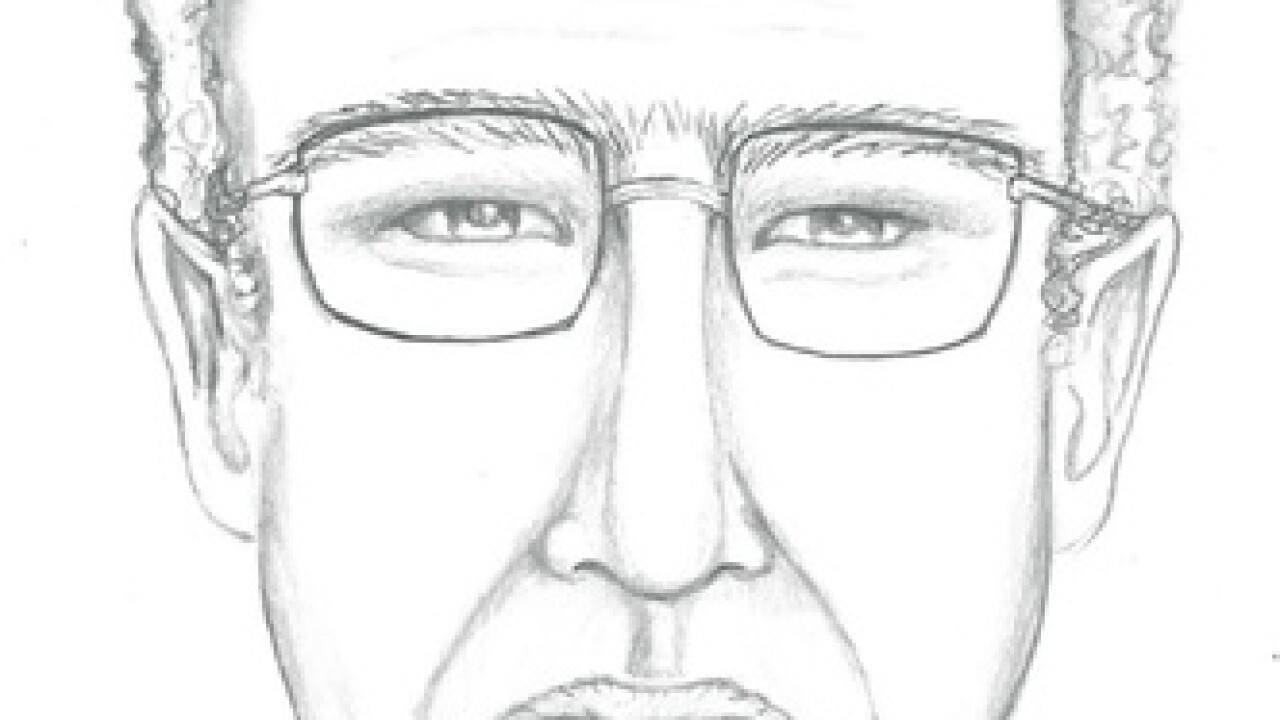 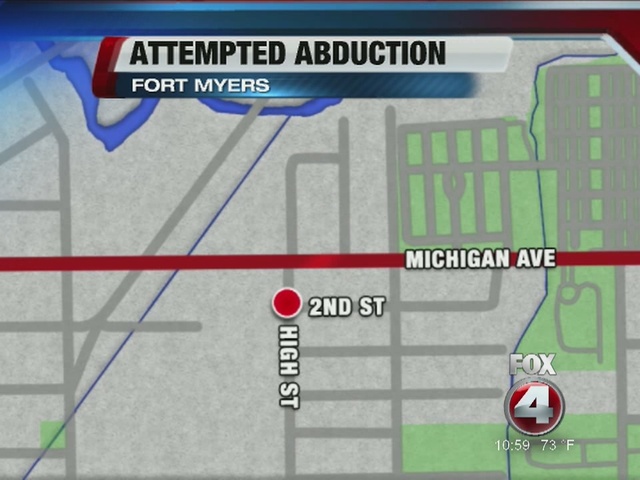 Fort Myers Police have released a sketch of the man being sought in connection with this attempted abduction.

Fort Myers Police are trying to figure out who tried to kidnap a 16-year-old girl Friday afternoon.

It happened around 4:45 at the intersection of High & Second Streets.

A man stopped to ask the girl for directions.  He then grabbed her and forced her into his car.

He drove her to an area of Shady Oaks Park on Marion Avenue, where the girl broke free.

The suspect is described as a white man in his 50s.  He had curly blonde hair.  He was wearing glasses and had light facial hair.

He was driving a newer, red Lexus four door sedan.

If you have any information, please call police.