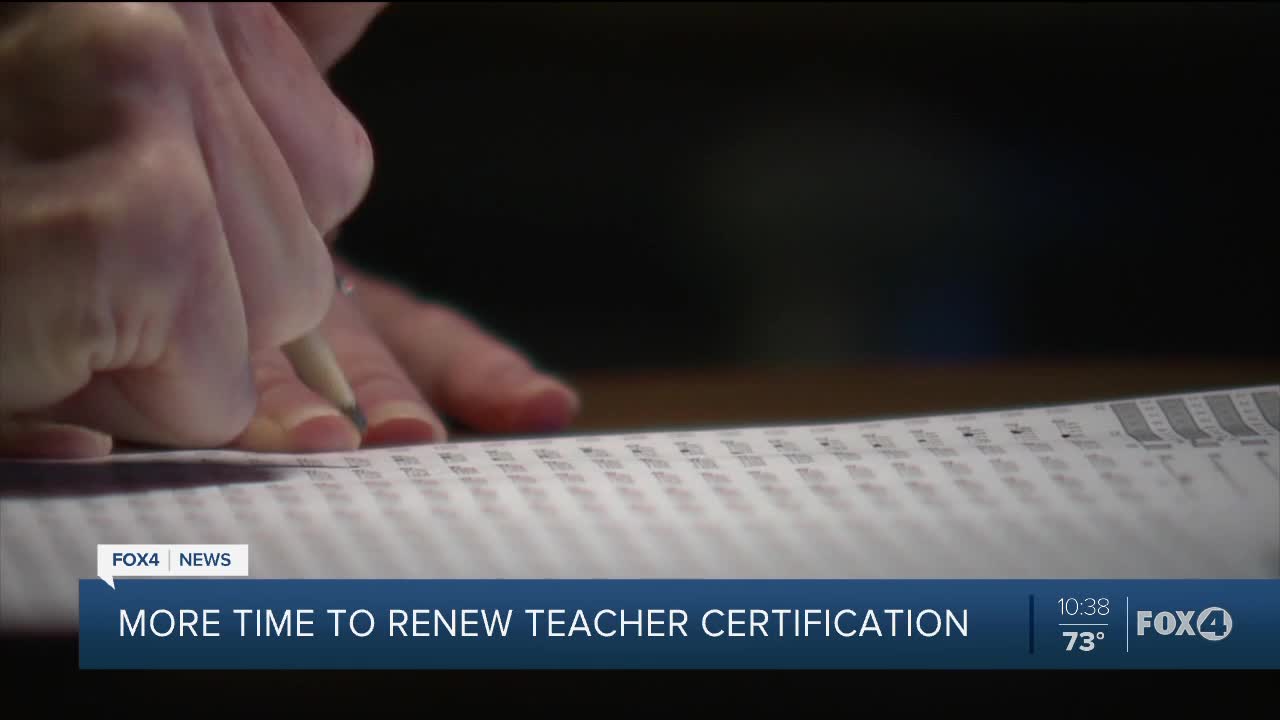 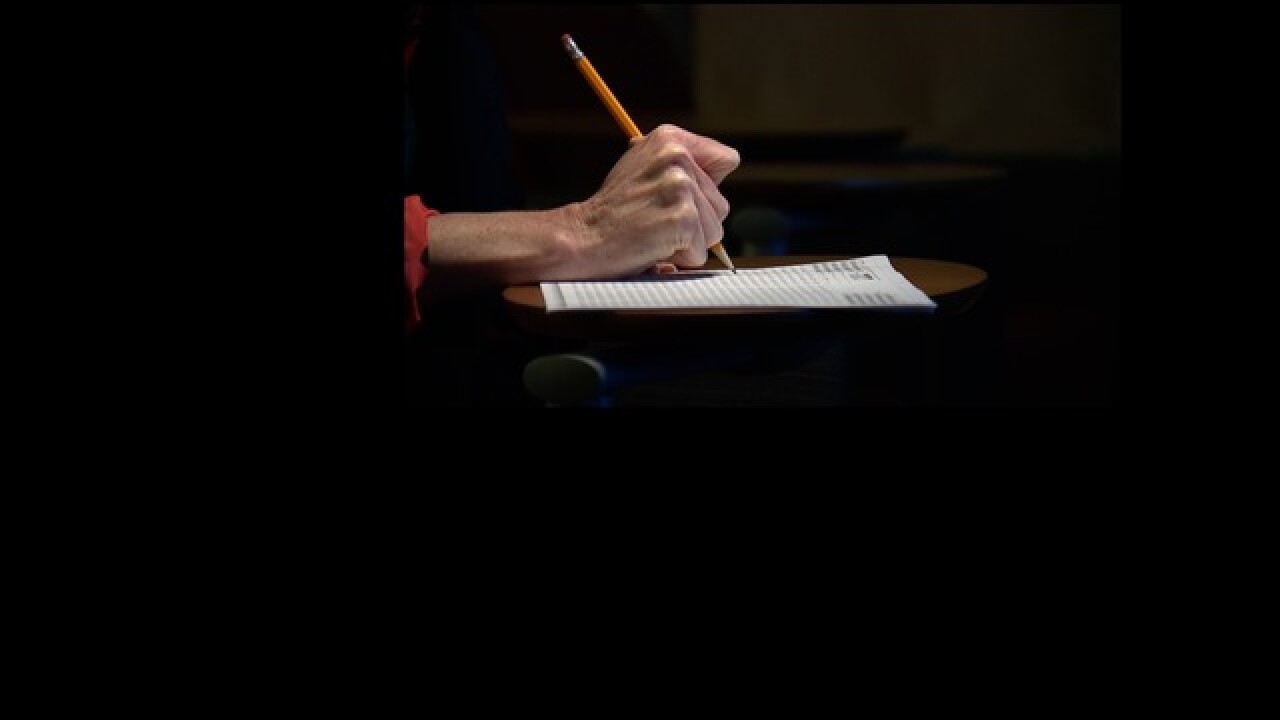 Florida teachers whose certificates are set to expire this summer now have until December to meet all the requirements they need to renew their license to teach in the Sunshine State.

I-TEAM INVESTIGATIONS | The latest investigations from our I-Team

The extension is part of an emergency order signed on Wednesday by the state’s Commissioner of Education, Richard Corcoran.

For many, the order means more time to take and pass the state’s teacher certification exam. The test has been on hold because testing centers were shut down due to the virus.

Last month, we shared the stories of nearly a half dozen concerned teachers who feared they would be out of a job without getting the chance to pass the controversial state test. Also last month, the Florida Department of Education started offering the tests for free as long as examinees registered before the end of July. The deal, which could save examinees hundreds of dollars on the battery of tests, caused a scheduling backlog with some teachers not able to reschedule some of their exams until the end of the year.

Nikole Goins is among teachers whose temporary certificate was originally scheduled to expire in June. After the COVID-19 outbreak, the state extended the expiration date to July. Goins appreciates the 6-month extension but doesn’t think it’s long enough. She can’t get in to take one of the two exams she needs to pass until November.

“God forbid something happens, I don’t pass or anything, I have 30 days to reschedule my next test so I can’t take it until the end of December. I’m skating on thin ice,” she said.

“The DOE order is a significant improvement over the previous one-month extension, although it doesn’t go as far as we had asked, to extend waivers through the end of the 2020-21 school year. Hopefully, this issue will be revisited in the future to give teachers more time. No educator should unnecessarily lose her or his job because of the disruption from this pandemic. Florida already has a severe teacher shortage. We need to keep teachers in the classroom.”

The new order gives teachers until December 31, 2020, to renew their certificates.