'Do not let them get away with this,' advises Fla. task force member as nursing homes keep families out

Governor ended lockdown one week ago 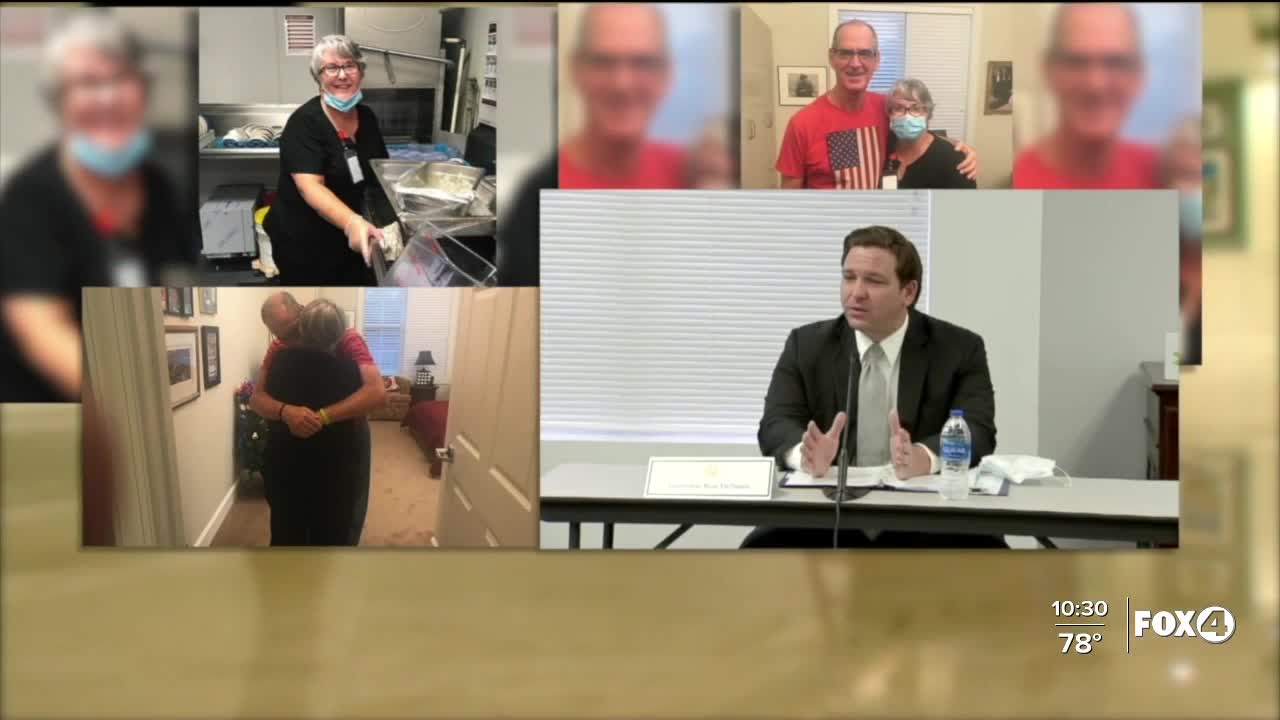 Governor ended lockdown one week ago 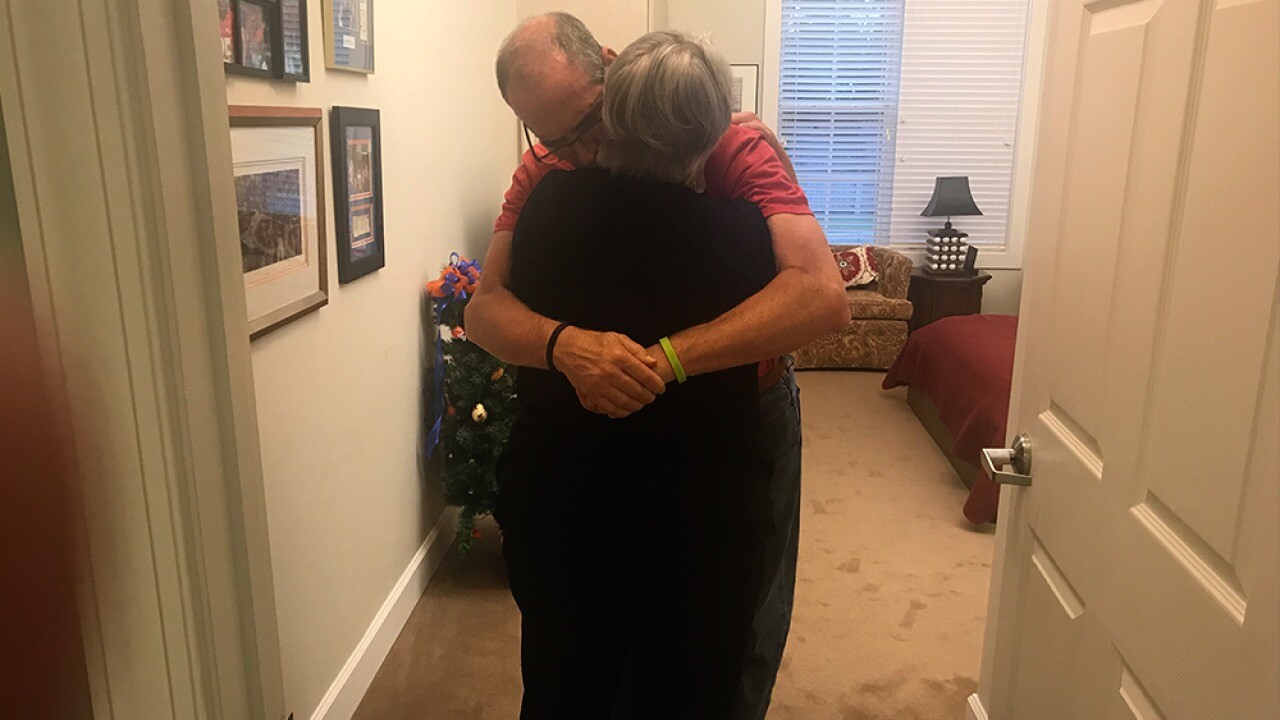 “I’m telling them, 'do not let them get away with this. You cannot let them just manipulate you. They’re not going to follow the Governor’s orders,'” explained Daniel who first made headlines months ago when she took a job as a dishwasher at the long term care center where her 66-year-old husband, Steve, lives.

But one week after Florida Governor Ron DeSantis signed an order ending the 6-month lockdown in nursing homes and assisted living facilities, thousands of Florida families desperate to get in to see their loved ones are reporting that they are still being kept out.

“It feels like I’m being punished,” said Marty Dunn of Winter Haven.

Dunn’s older sister has Alzheimer’s. Dunn hasn’t seen her sister since the assisted living facility where she lives was forced to stop accepting visitors in March due to the Coronavirus. Dunn has been calling the facility since last week trying to get answers on when she will be able to visit her sister. To date, the facility has only allowed Dunn to stop by for window visits for 15 minutes at a time.

“I just want to be communicated with,” said Dunn.

Families around the state have complained about the same thing — facilities not allowing them in and not telling them when they will be allowed to come visit.

“What we’re getting is 'no,'” explained Daniel who has been hearing from frustrated family members all weekend. “They’re saying 'no, we’re not doing that.' They’re telling us, 'we don’t know the rules or what the guidelines are,'” said Daniel.

The state’s order limits visitation and rules depending on whether you’re a compassionate caregiver, essential caregiver or general visitor. Daniel who is also a member of the Governor’s task force that helped develop these rules said she’s getting so many calls and messages, she recently posted a video on Facebook explaining to families how to fight back.