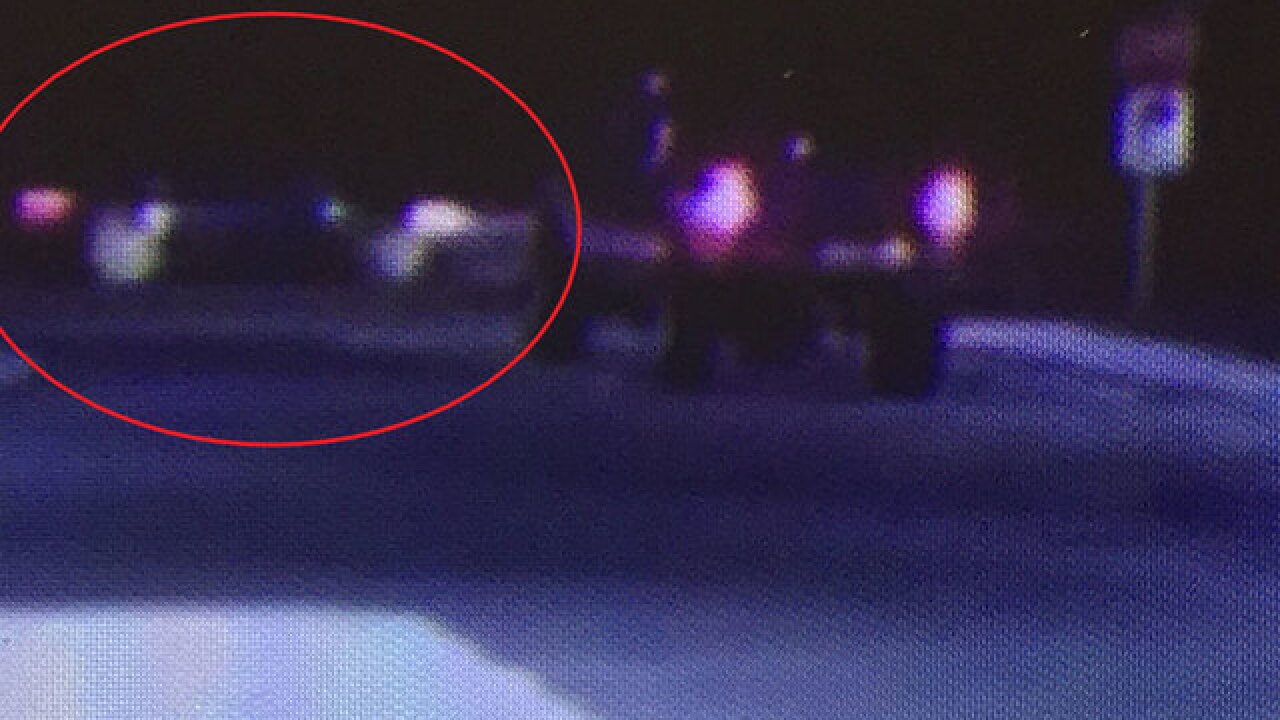 PORT ST. LUCIE, Fla. -- A 3-year-old child is in critical condition after being shot during a road rage incident in Port St. Lucie overnight.

Port St. Lucie police say the child was a passenger in a vehicle that was involved in a shooting that stemmed from a road rage incident at approximately 2 a.m. in the 1000 block of SE Bywood Drive in Port St. Lucie.

According to police, the event began at the intersection of SE Floresta Drive and SE Prima Vista Boulevard.

A 3-year-old passenger in one vehicle was struck in the head. The child was airlifted to St. Mary's Hospital and is in critical condition.

The suspect vehicle is a black, newer model, 4-door sedan. The driver is a possibly Hispanic or light-skinned black male.