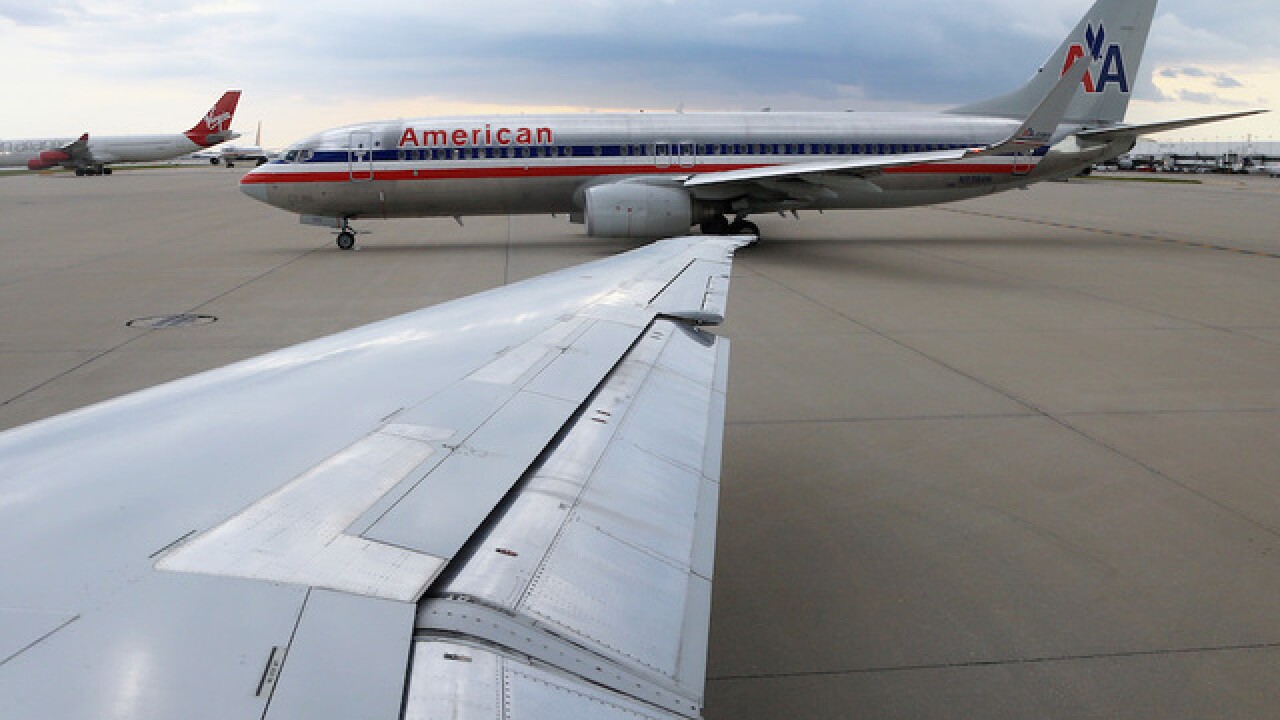 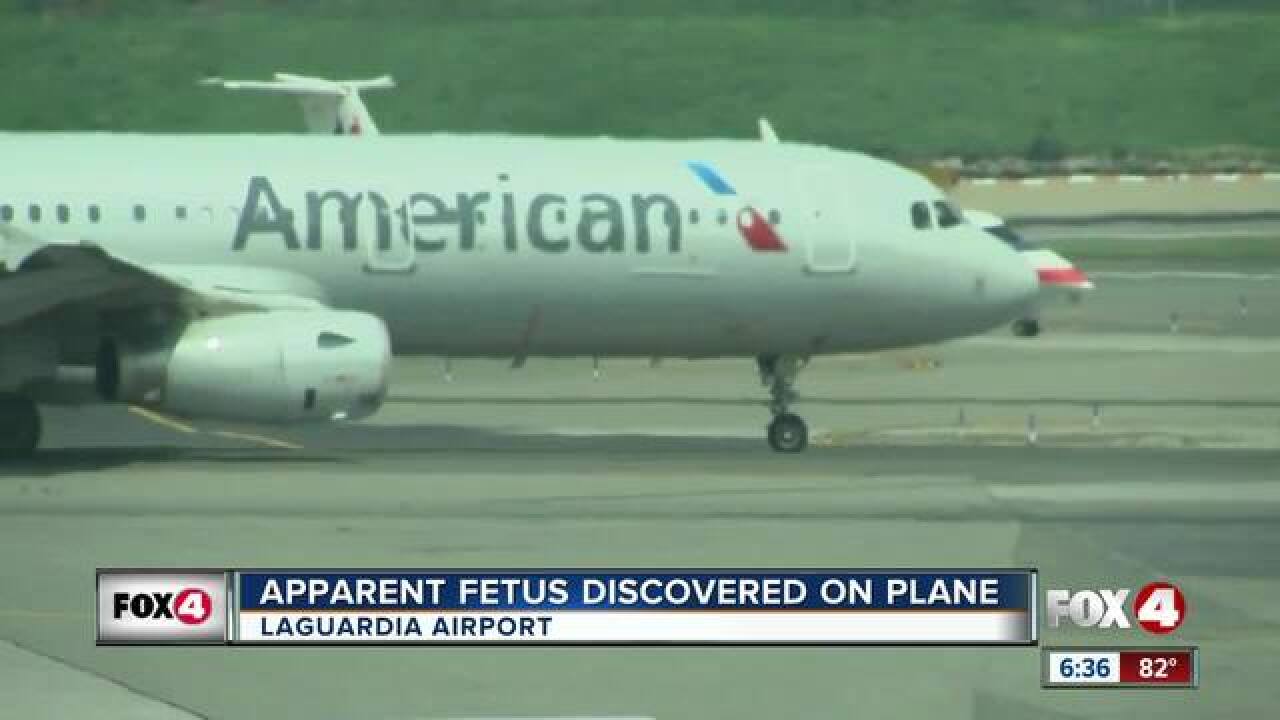 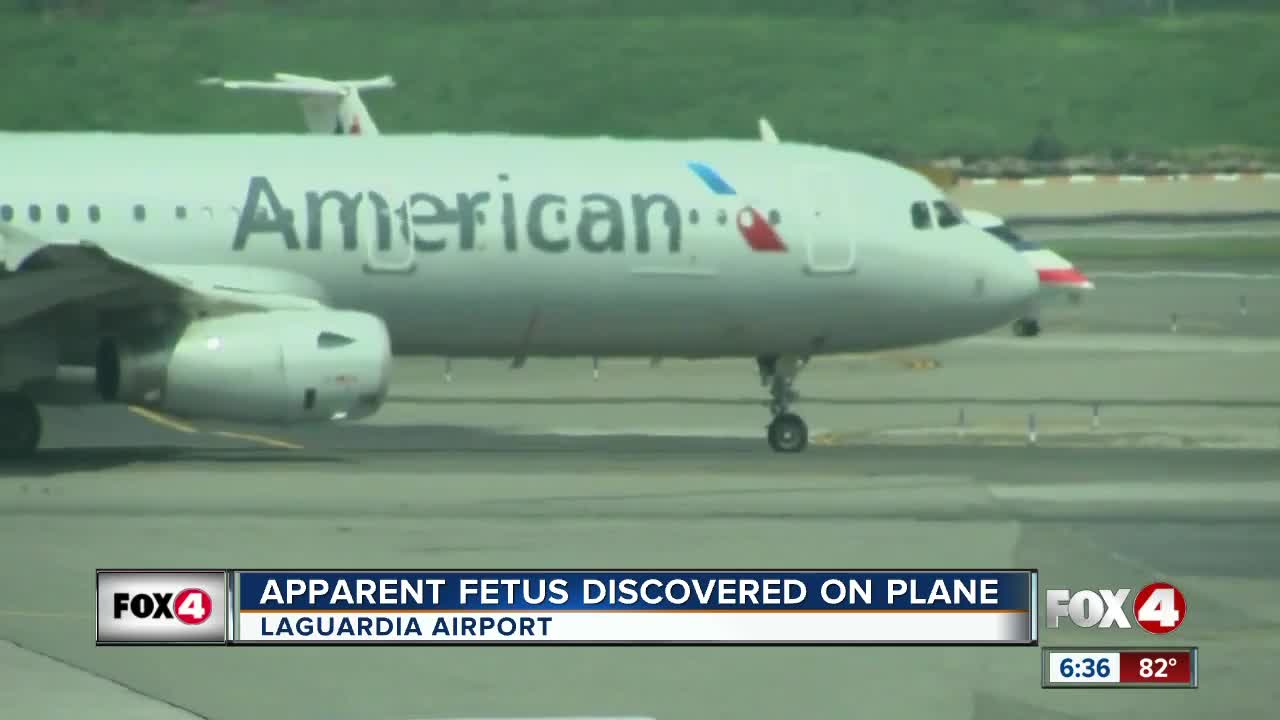 An American Airlines cleaning crew found "what appears to be a fetus" in the lavatory of a plane early Tuesday morning, spokesman Justin Franco told CNN by phone.

The Office of the Chief Medical Examiner in New York confirmed it is "investigating what we believe to be a human fetus found deceased on an airplane," said Aja Worthy-Davis, executive director for public affairs.

"We will release determination when investigation is complete."

The plane arrived to LaGuardia Airport from Charlotte, North Carolina, late Monday evening, and the discovery was made during the aircraft's scheduled cleaning at around 5 a.m. Tuesday morning.

"As we continue to learn more about this tragic and sensitive situation, we are actively cooperating with law enforcement in their investigation," a statement from American Airlines said.

The Port Authority Police, which has jurisdiction over New York's LaGuardia Airport, deferred calls on the incident to the Queens District Attorney's office.

The Queens District Attorney's office is looking into the matter, a spokeswoman confirmed to CNN, adding that they may have additional information to share Tuesday afternoon.