Multiple bomb threats made throughout Lee and Collier Counties 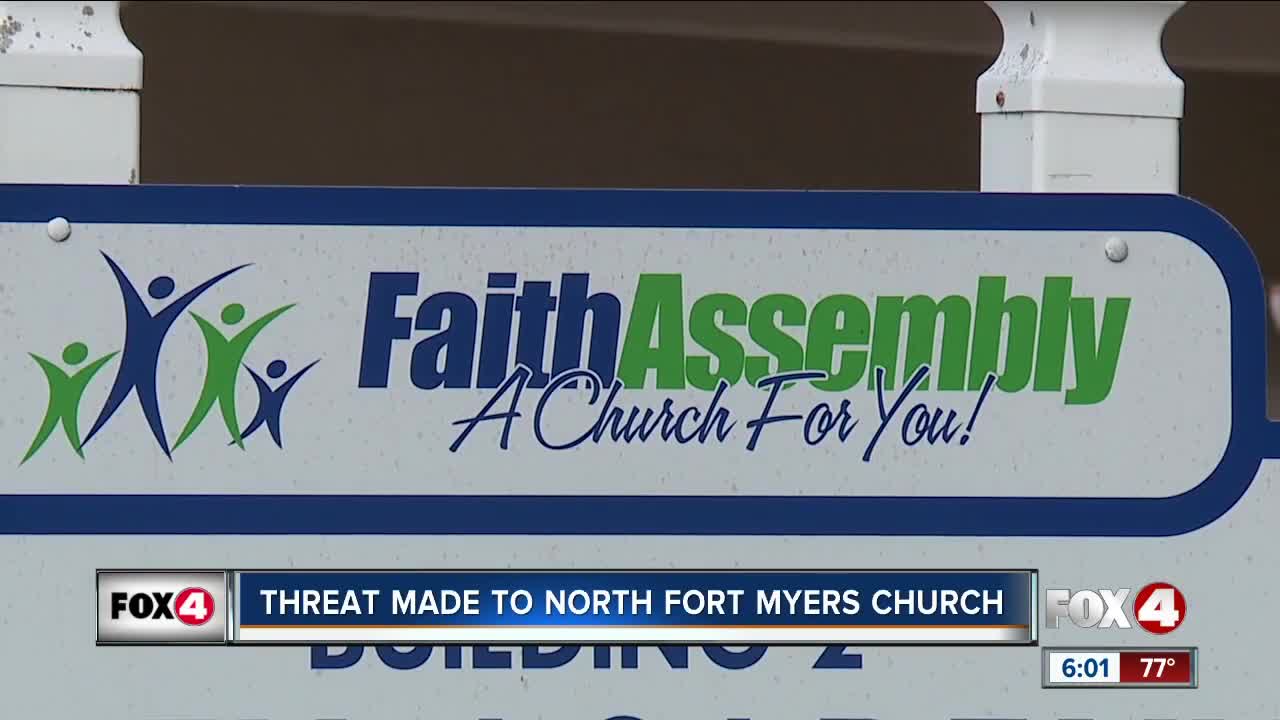 Multiple bomb threats made throughout Lee and Collier County

In Cape Coral, a bomb threat was reported at a dermatologist office on Del Prado Blvd. Details are limited, but police said the investigation is ongoing.

Another bomb threat was reported in North Fort Myers at Faith Assembly Church south campus on Bayshore Road. Fox 4 In Your Corner crew was at the church scene, and reported that parents were picking their children up from the daycare center.

In Collier County, police are investigating three bomb threats. Two threats are in Naples and one is in Immokalee.
in addition...

Stick with Fox Four in Your Corner for the latest updates.