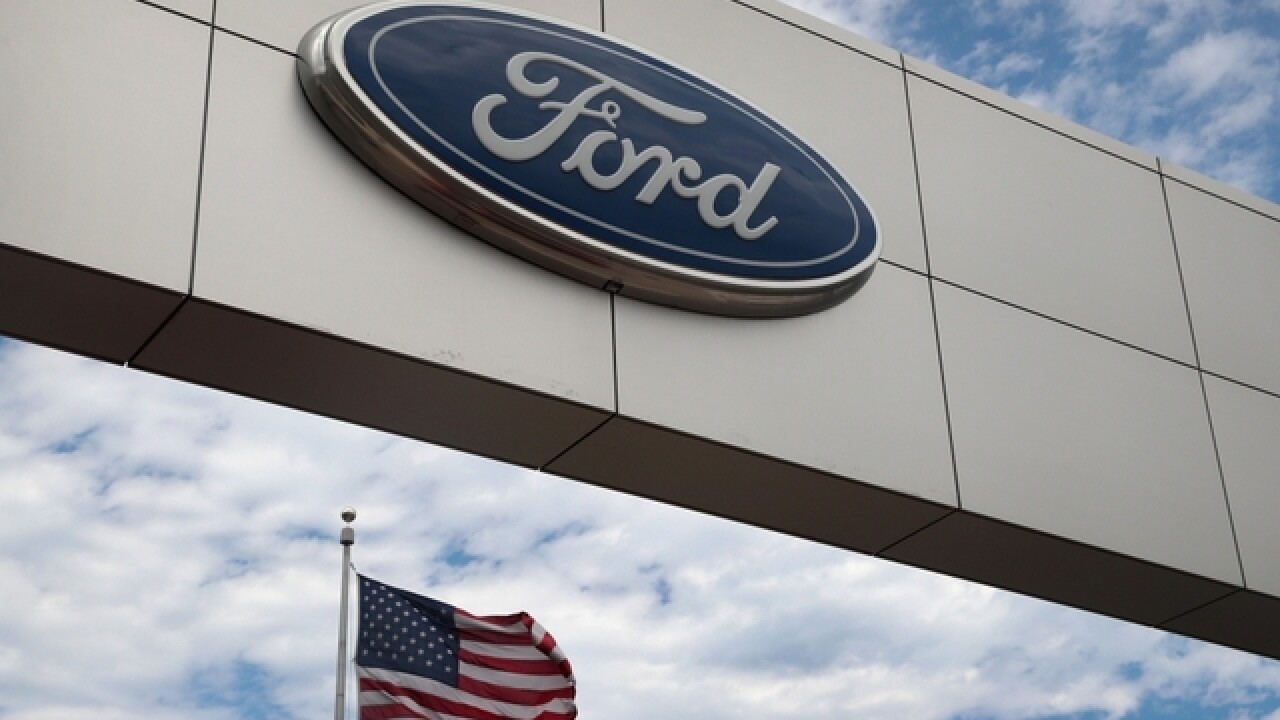 Ford is recalling more than 953,000 vehicles worldwide to replace Takata passenger air bag inflators that can explode and hurl shrapnel.

The move includes 782,000 vehicles in the U.S. and is part of the largest series of recalls in U.S. history.

Some of the recalls may be limited to specific geographic areas of the U.S.

At least 23 people have been killed worldwide by the inflators.

Ford says it doesn't know of any injuries in vehicles included in this recall. Dealers will replace the inflators.