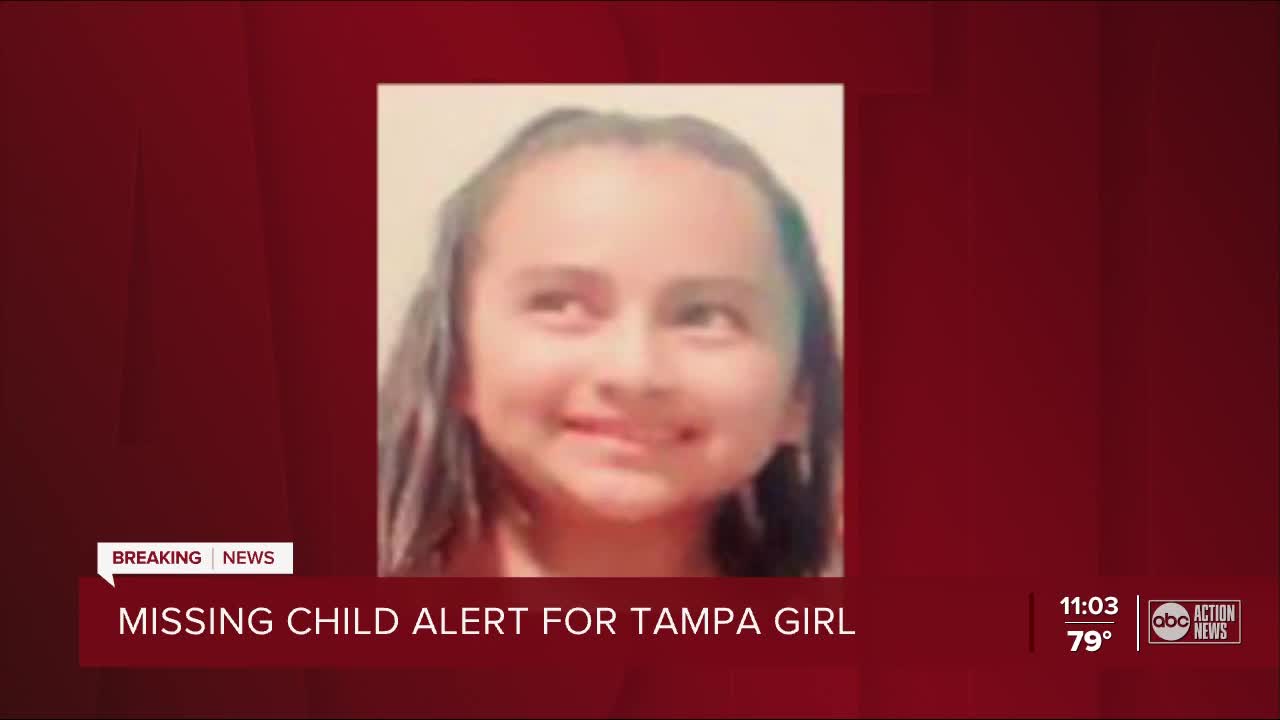 Darirlyn Ical is listed at 4-foot-9 and was last seen wearing a black hoodie with red and white stripes down the sleeves and a pair of blue jeans. 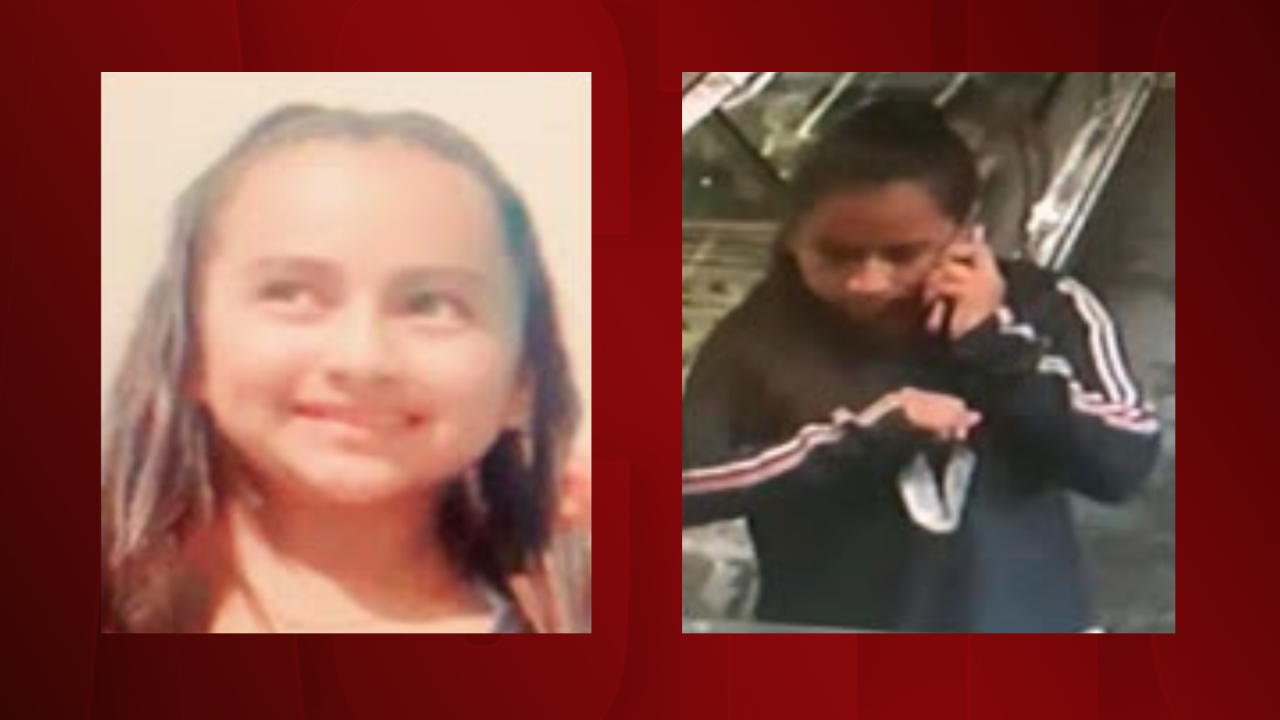 UPDATE — The alert was canceled for 11-year-old Darirlyn Ical on Saturday evening, authorities say she is safe. No other information has been released.

ORIGINAL STORY — Authorities are asking for the public's help in locating a missing 11-year-old girl.

Darirlyn Ical was last seen in the 2700 block of Chestnut Street in Tampa on Saturday, authorities say. She was also last seen wearing a black hoodie with red and white stripes down the sleeves and a pair of blue jeans.

According to authorities, she is listed at 4-foot-9 and weighs about 80 pounds. She has brown hair and brown eyes, authorities say.

Authorities believe she may be with Martin Ical. He is described as 28 years old and is listed at approximately 5-foot-2 and weighs about 110 pounds.

Authorities did not specify Martin and Darirlyn's relationship.