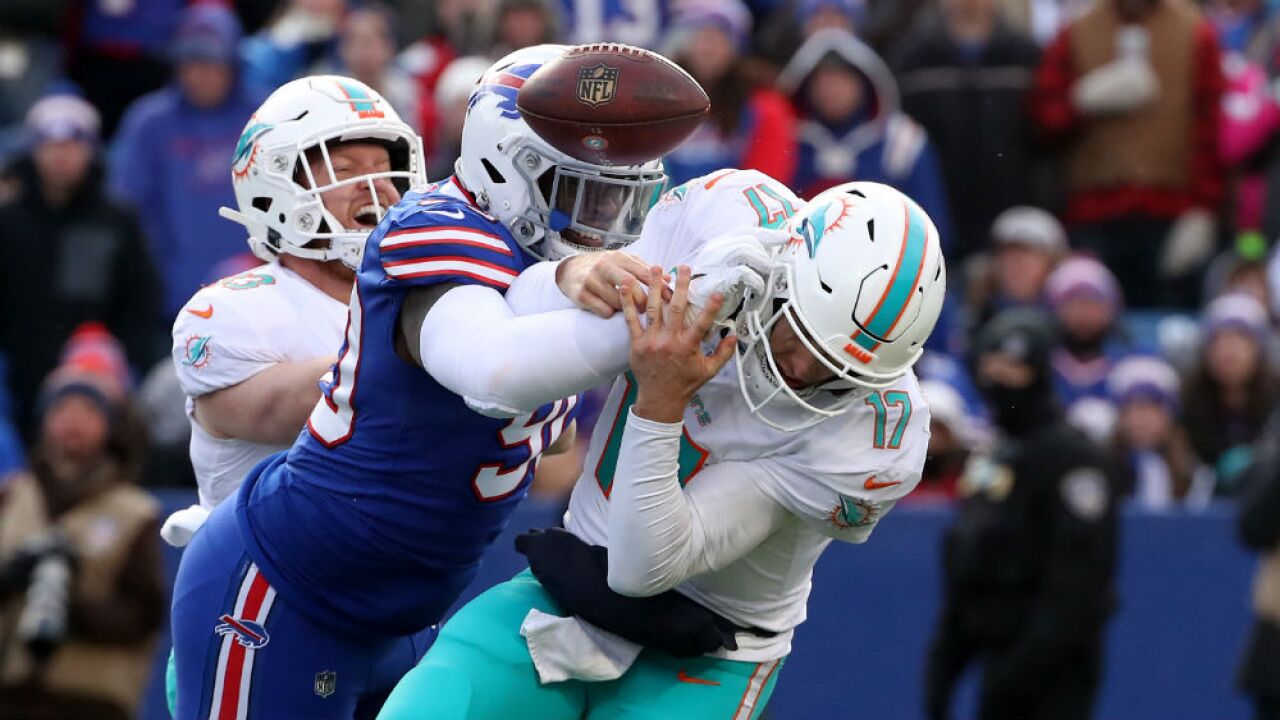 The Miami Dolphins have traded Ryan Tannehill to the Tennesse Titans.

Teddy Bridgewater recently turned down an offer to play in Miami and re-signed with the New Orleans Saints.

The #Titans pay at the top of the backup QB market, investing in one of the most important spots on the roster. https://t.co/bshSR5AhRw

To facilitate his trade to Tennessee from Miami, Ryan Tannehill has restructured his contract with the Titans, per source.

Tannehill's departure from Miami had been expected. He became the Dolphins' starting quarterback as a rookie in 2012 and has still never taken a postseason snap.

His contract was to balloon to $18.7 million in base salary this year, and he would have counted $26.6 million against the salary cap. His agent tweeted that as part of the trade, Tannehill signed a one-year deal with the Titans.

@Titans have traded for and signed @ryantannehill1 to a one year contract. #TitanUp pic.twitter.com/HjyOTi6qXE

Information from the Associated Press was used in this report.