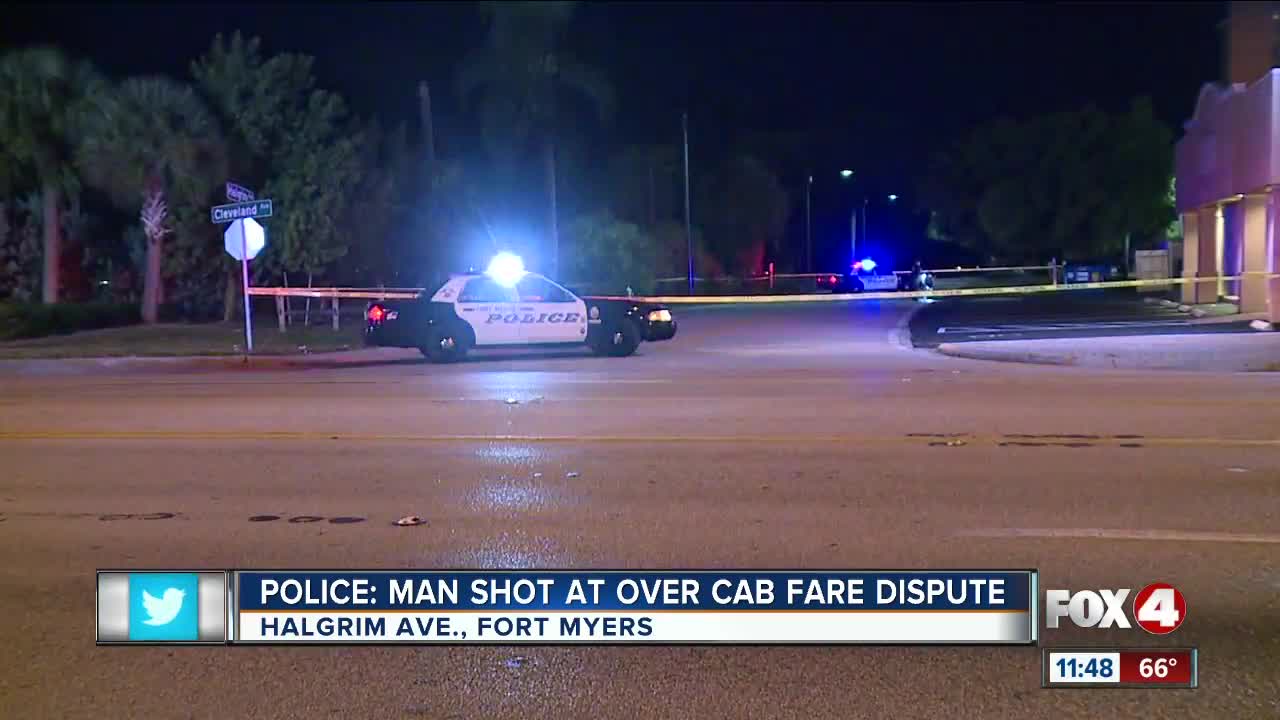 FORT MYERS, Fla. — Fort Myers Police arrested a man after he shot at another man over a cab fare dispute.

Police said they heard gunshots around 2 a.m. Saturday morning, near Golfview and Cleveland Ave. near the Fort Myers Country Club.

The victim flagged them down and told them he had been shot a block away. The victim said the shooter refused to split cab fare, and instead left to join two women who told him to shoot the victim, police said.

Officers searched the area and located the accused shooter Carrasquillo Ortiz, who has been charged with aggravated assault with a weapon.