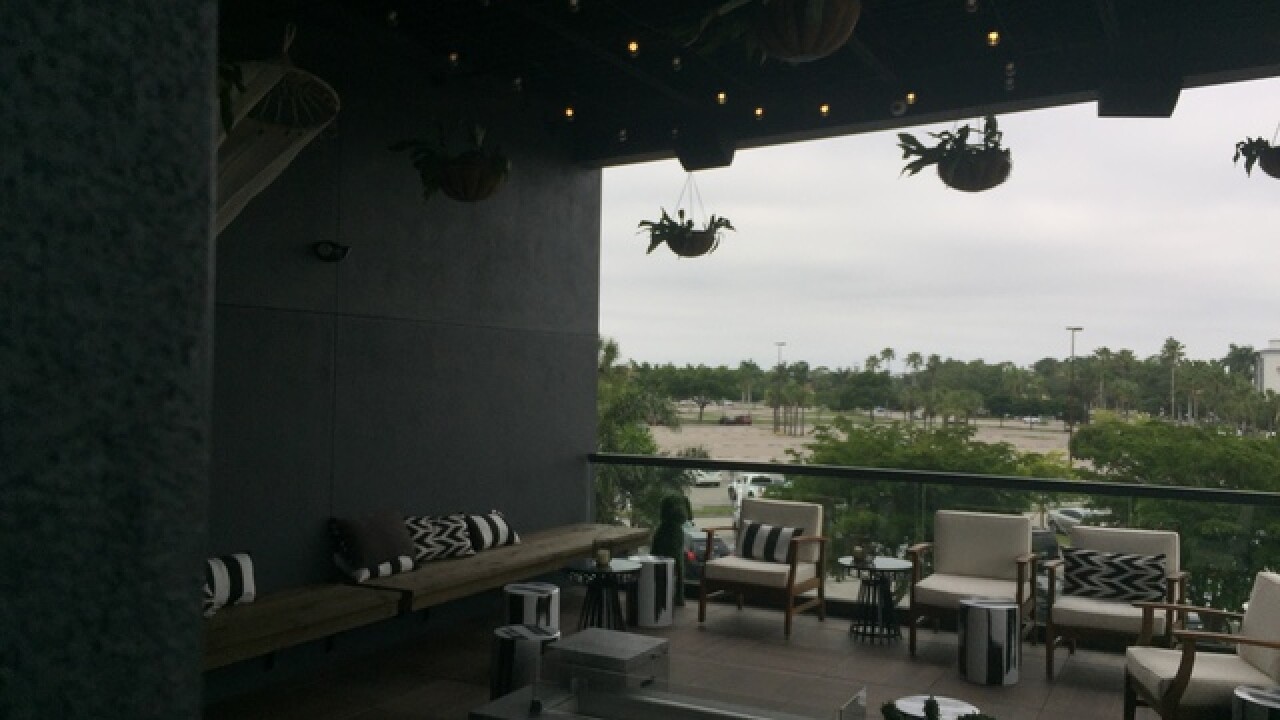 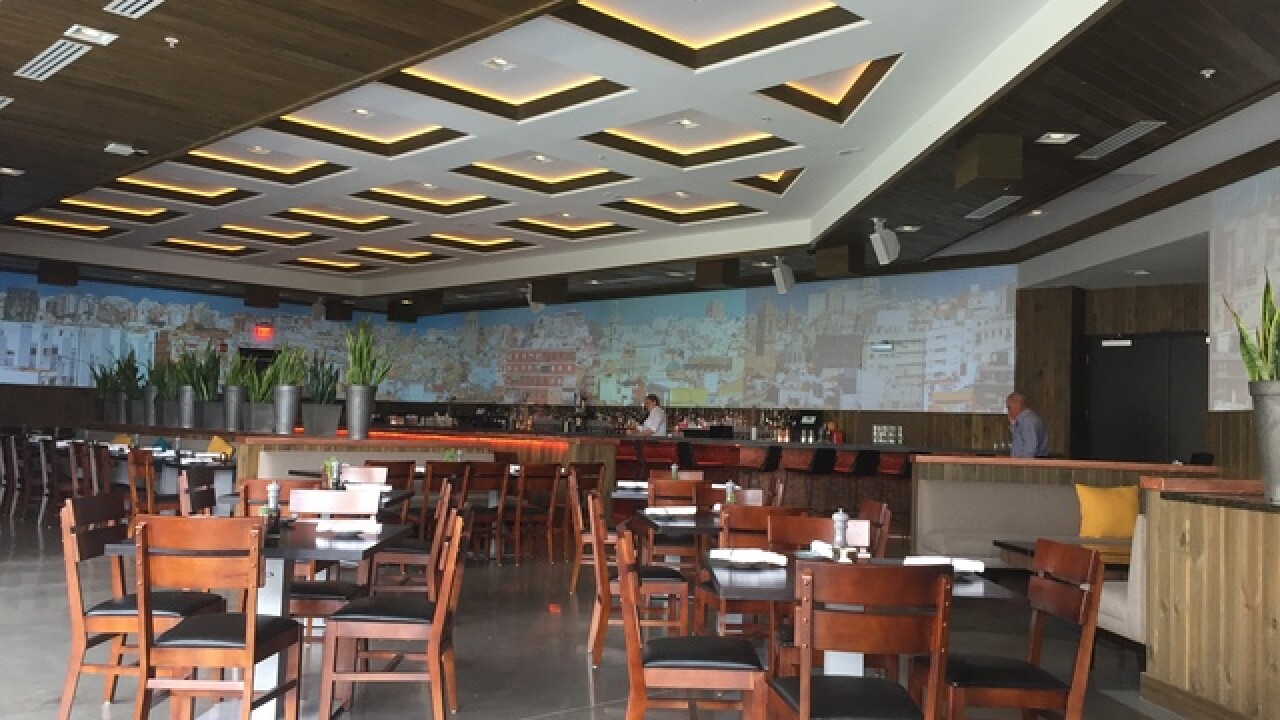 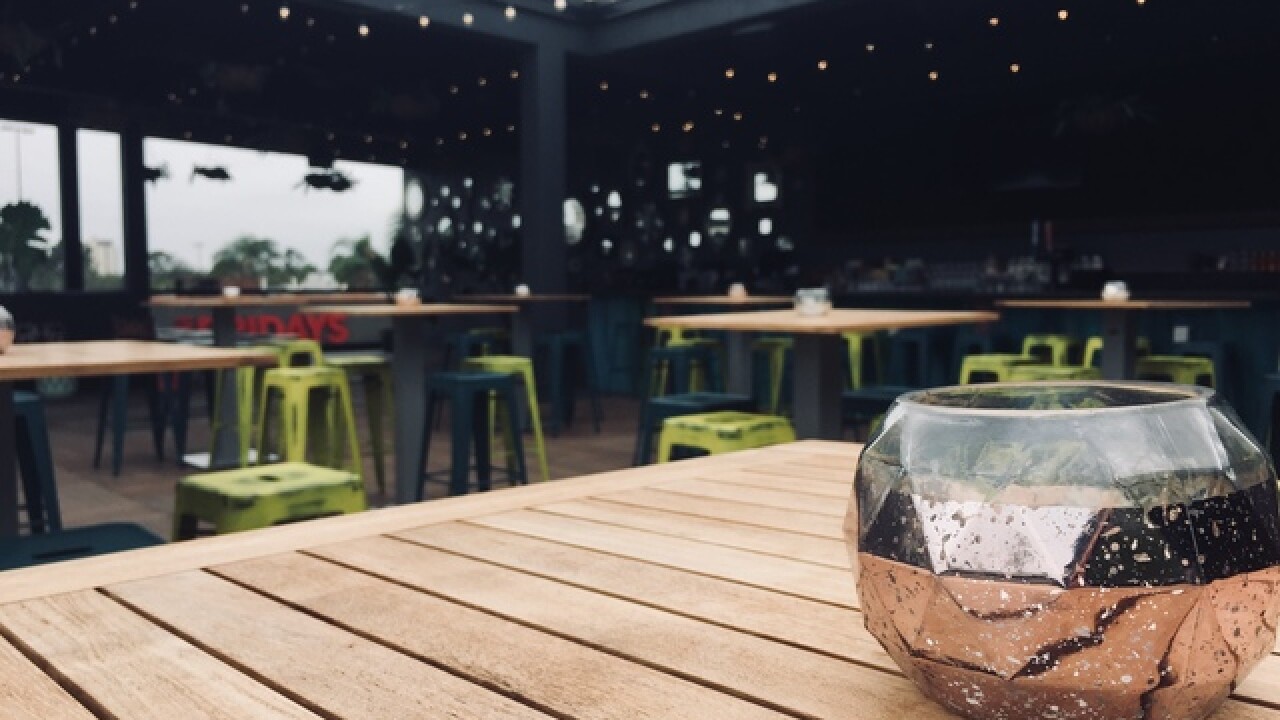 It was a long road to get to the point where Society could open its doors.

From concept to opening night, was more than three years. It was a long road in other ways as well.

"A lot of commutes, a lot of trips through alligator alley to make this happen," Chef Todd Erickson says.

Designed to be a modern, but relatable restaurant and bar, what is now Society, began as an idea in Brad Cozza's head, because of what he couldn't find in Southwest Florida.

Cozza, a real estate developer, would travel to Miami to find all those things.

"And he loved coming to Haven, that was the first restaurant I opened in South Beach," Erickson says.

You may know Erickson from his reality show win on a Food Network show. He also has two trendy restaurants in Miami. But he didn't know much about Fort Myers.

"My dad lives in St. Pete and Fort Myers was basically just a road sign off the highway, and that's all that I knew," he says.

"It was a lot of convincing," Cozza says. "But after showing him the potential that Southwest Florida has, we were definitely ready for something like this."

Then came the delays. Construction issues at the restaurant's location in Bell Tower Shops, stalled the project for years. As did tinkering with the restaurant's concept, which originally had more of a nightclub feel, like Erickson's restaurants in Miami.

Cozza describes the struggle. "How do you actually make a big city, metropolitan concept, and also make it relatable...and I'm going to use a word that's probably not even a word, how do you Fort Myers-ize it," he asks.

Their answer is trying to have something for everyone. The Treehouse Bar is a second floor, open air bar with a view and a beach feel.  The downstairs dining room and private areas, are more refined, yet trendy at the same time.

The food has been adjusted too.

So the menu includes steaks and chops.

"And then around that, with the oysters and sushi and composed entrees, really good American regional classics," Erickson says. "There's a little bit of something for everybody."

It's been a journey for sure. The guys behind Society just hope you like how far they've come.

Every Tuesday in November, Fox 4 Morning News is spotlighting a new restaurant, including a Vietnamese restaurant in Cape Coral and a food truck in Fort Myers.