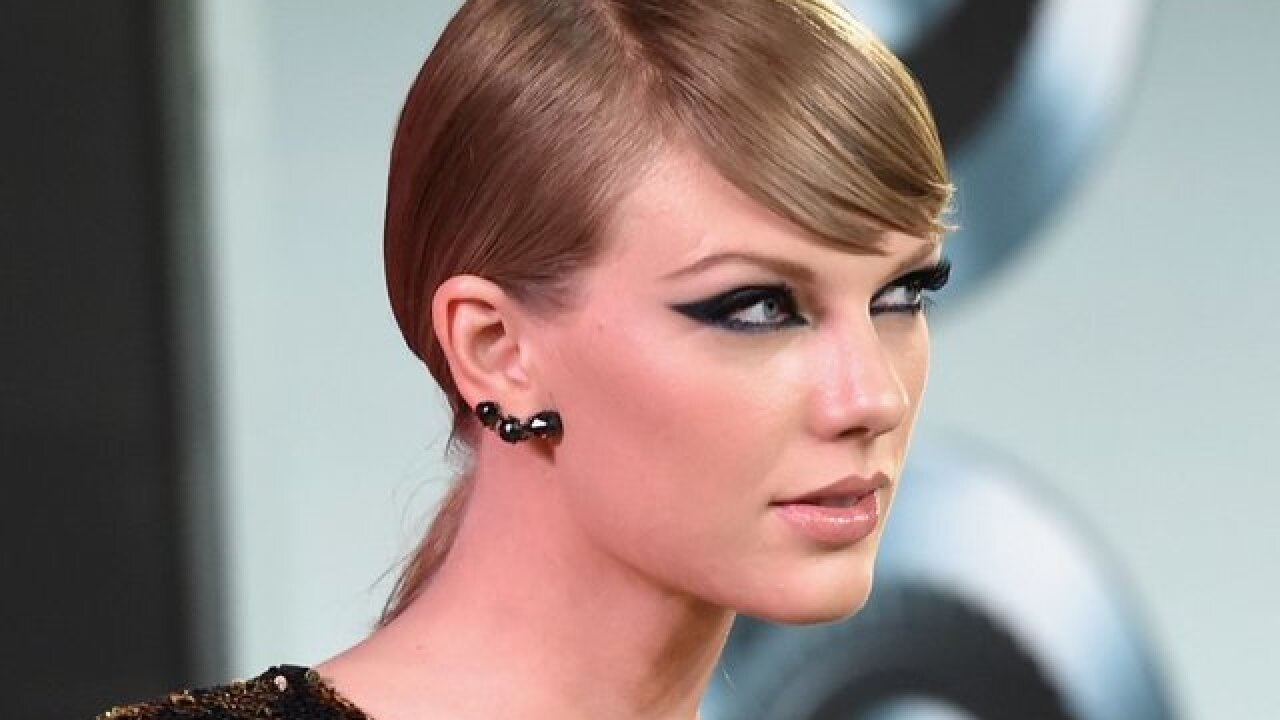 TAMPA, Fla. -- Superstar singer Taylor Swift has just announced dates of her 2018 stadium tour for next summer, and two shows are scheduled in the Sunshine State.

Swift is scheduled to perform at Raymond James Stadium in Tampa on August 14, and then at Hard Rock Stadium near Miami on August 18.

Tickets for the tour will go on-sale to the general-public on December 13th. Fans will have the opportunity to purchase tickets in advance of the public on-sale in North America via Taylor Swift Tix powered by Ticketmaster Verified Fan.

The multiple-Grammy award winner announced the 27-stop tour Monday morning.  The first show will be May 8 in Glendale, Arizona.  Additional tour dates are planned overseas.