Pho is a family thing at new restaurant 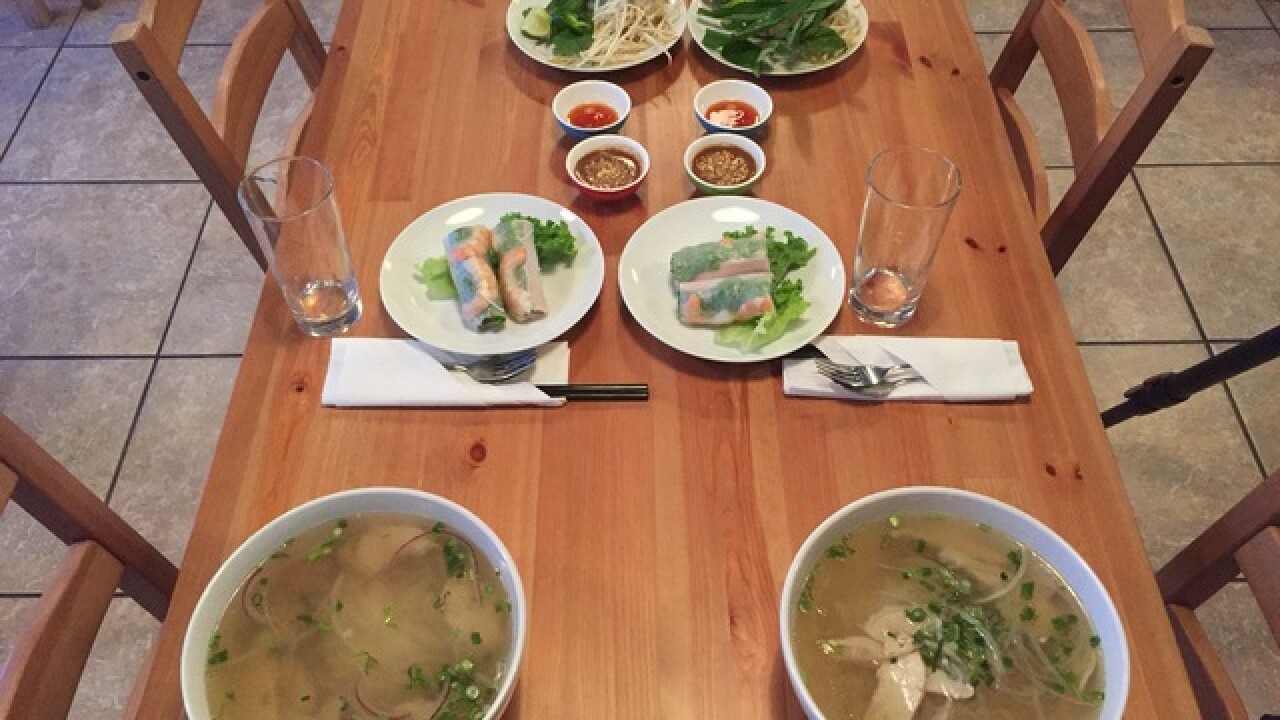 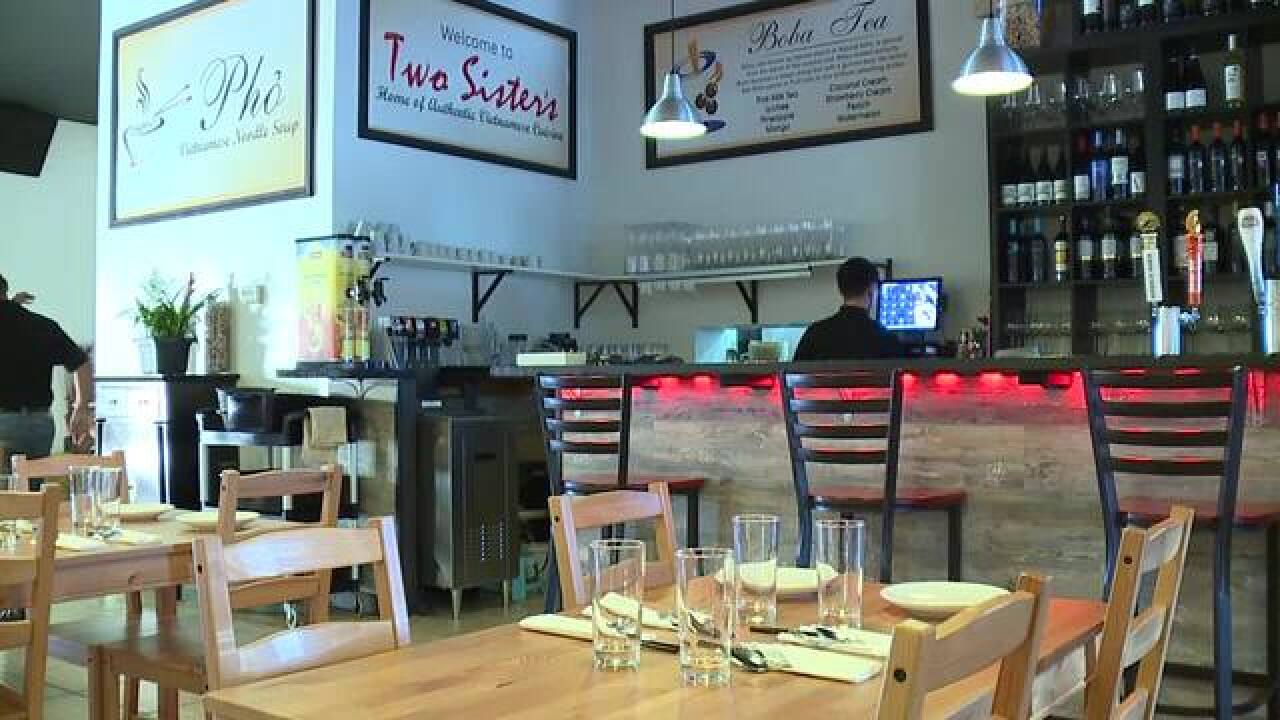 When it comes to the food at Two Sisters Vietnamese Cuisine in Cape Coral, there's an emphasis on authenticity and tradition. The owners want you to feel like you're part of their family.

"We're serving our home food," Thu Li says. "We want it to seem like it's at home for everybody."

Two Sisters is one of several new restaurants opening up this fall in Southwest Florida.

But their story starts with one mom.

Le Thang worked in several restaurants, for many years, in Seattle, Washington. She moved to Cape Coral a couple years ago to be closer to two of her seven children. And it turns out, she didn't come to Florida to retire.

"She basically says she's out here to teach us her ways and her recipes, so that later on, if anything does happen, at least we have her recipes," her daughter, Li, says.

So with Li's business background, and her other daughter Dianna Kielow's kitchen expertise, Two Sisters was born.

The Pho is one of their specialties. So is Thang's famous chicken wing marinade. There's a large wine selection, and the Boba Tea is something special.

Although it's serious business owning a restaurant, the sisters are having fun.

"You know, sometimes we don't get along," Kielow says with a laugh.

"(Our mom) says that, you know, only the loving relationship of a sister can actually make this happen," Li says.

The sisters know it won't be easy. Many restaurants opening this fall will fail.

But thanks to mom, they have the recipes. And each other.

"Restaurant is very very hard work," Kielow says.  "And it's a lot of hours too. But we have faith in ourselves, we trust ourselves. We can do it."