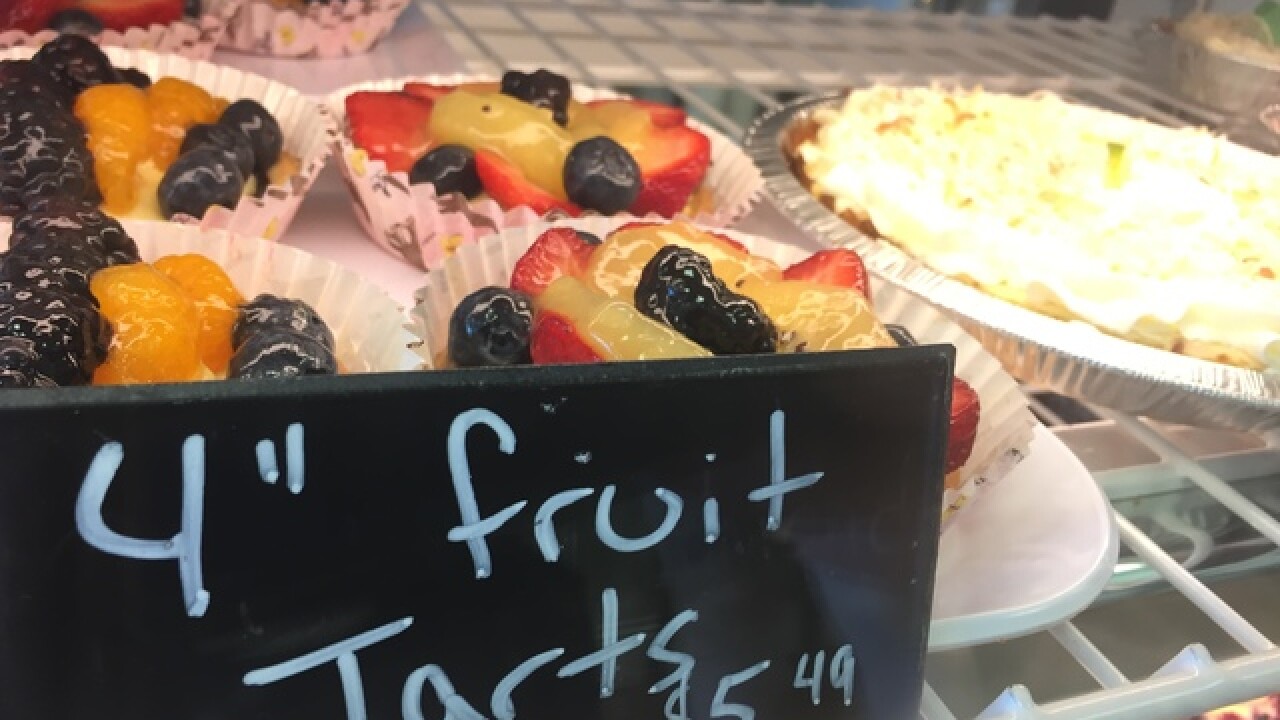 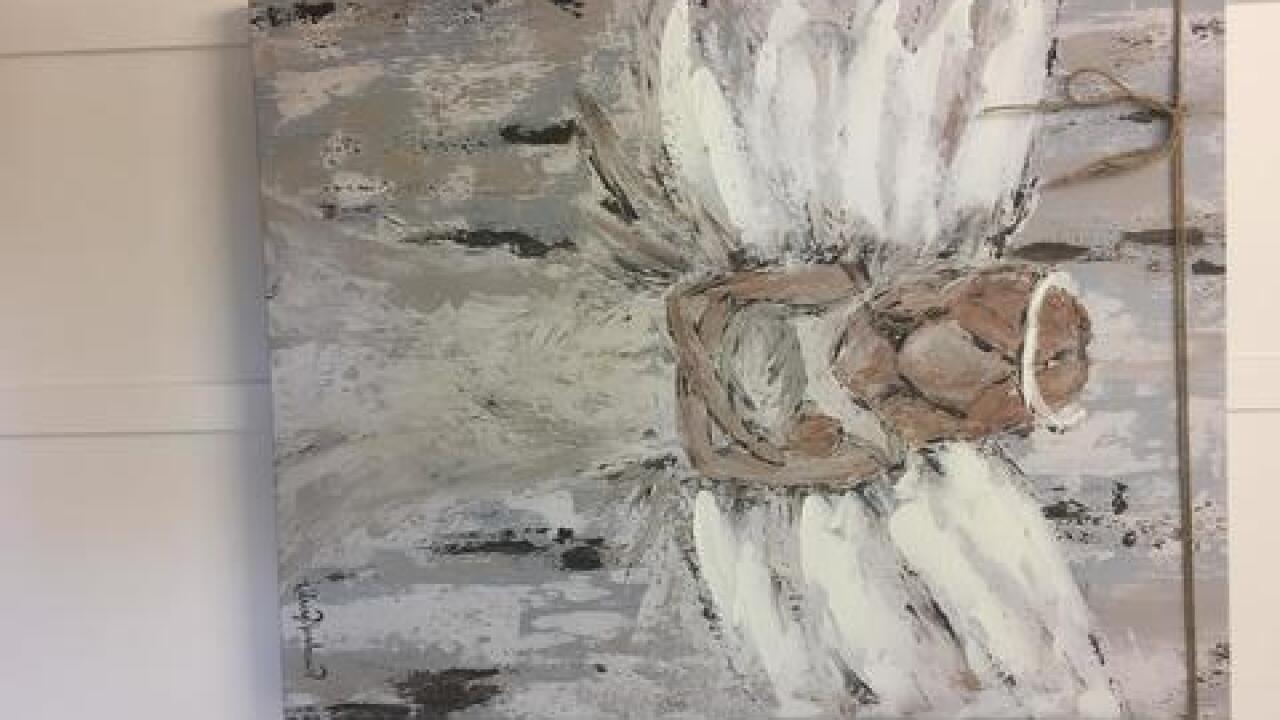 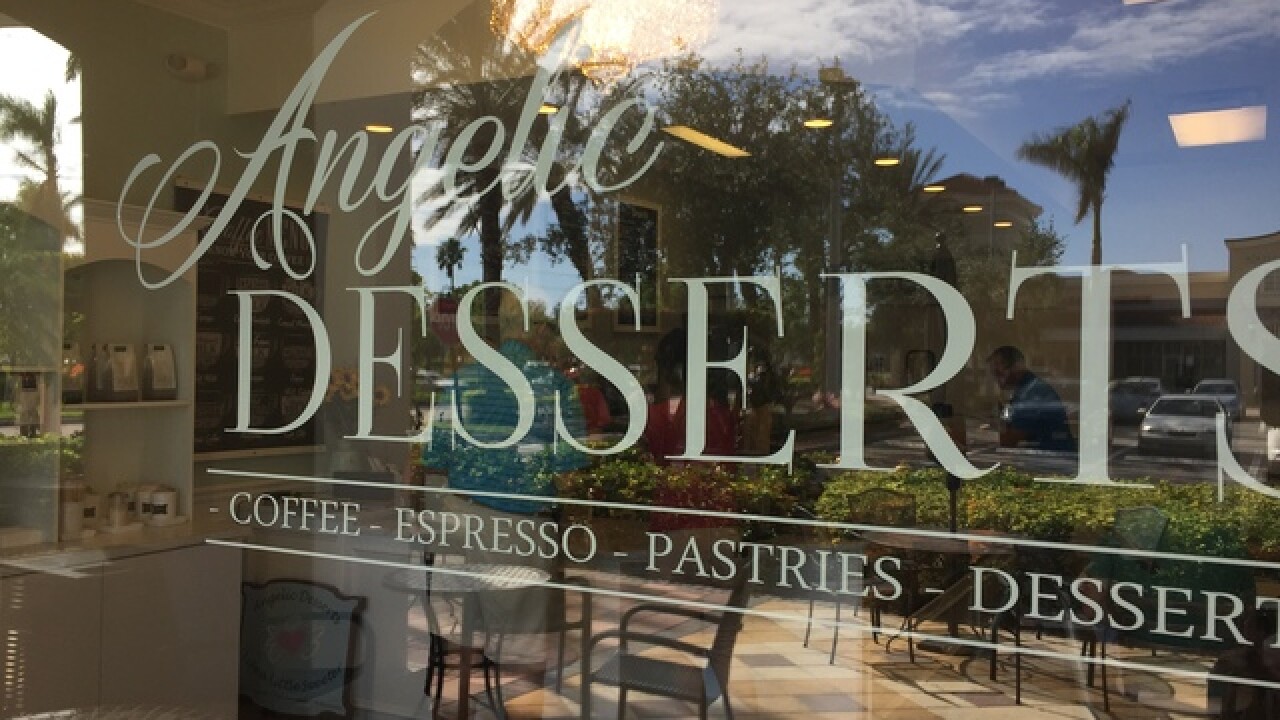 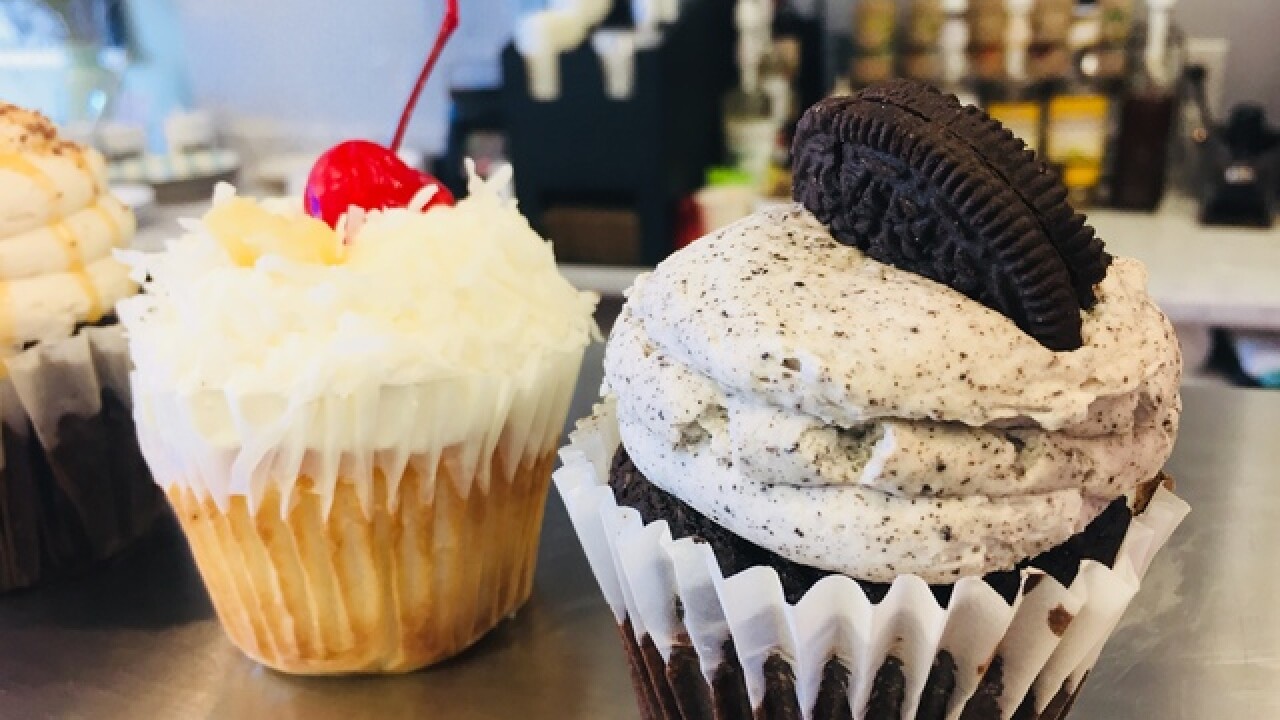 More than one person has walked into Angelic Desserts in Naples, bought a pastry, taken a bite and said, "this is heavenly."

But that's not why the bakery, in the Galleria Shoppes at Vanderbilt, is called Angelic Desserts. The name is much more personal for owner, Marina Nikolic.

She's been baking nearly all her life.

"Since I was 8 years old," she says.  "I remember going with my grandma or aunt, picking up the strawberries from my backyard and just creating an excellent, delicious strawberry shortcake."

Nikolic turned her love into a career, working as a bakery manager in Chicago. But her life changed several years ago. Her daughter, Angela, developed Cystic Fibrosis. They moved to Florida because the climate was easier for Angela. And that's when baking took on new meaning for Nikolic.

"Baking was a therapy for her," her partner, Russ Underwood explains. "She couldn't truly work too much, with the doctor's visits and three treatments a day and medication, it was very time intensive."

"She started baking at home as a therapy, and would bring it to the doctors and nurses at the hospital."

When Angela passed away, Marina kept baking.  She made pies and other Serbian pastries at home, and sold them at farmer's markets all over Southwest Florida.

"For years customers would tell me, 'oh when are you going to have your own store, so we can have this delicious pie every day?'" Nikolic says.

Nikolic worked tirelessly to get to this point, where she could open her own store, for Angela. And that's where the name, 'Angelic Desserts' comes from.

"This truly is an outlet for her. And now what she has here is an avenue, that, not only is it an avenue for her, but she can start giving back to others," Underwood says.

Every Tuesday in November, Fox 4 Morning News is telling the story behind a new restaurant that has just opened. We've taken  you to a Vietnamese Restaurant in Cape Coral, a food truck, and a new hot spot in Fort Myers.