Lowry Park Zoo got a baby Pygmy Hippopotamus for Christmas 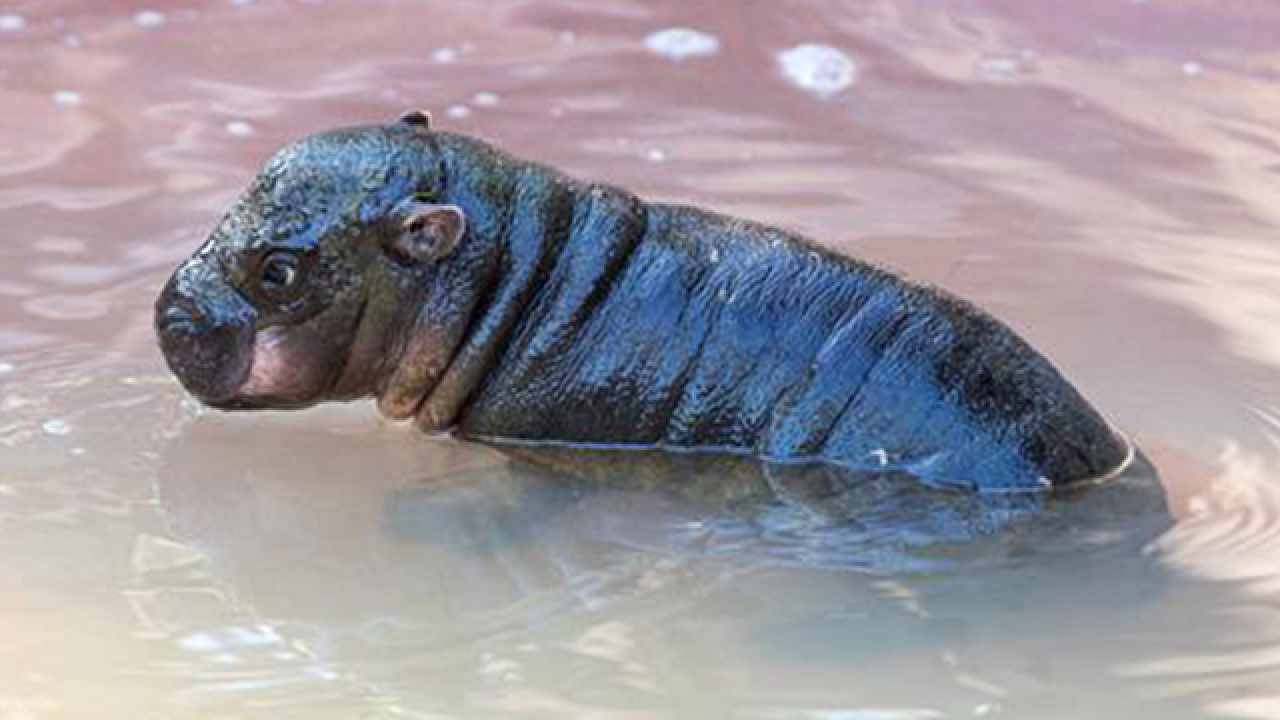 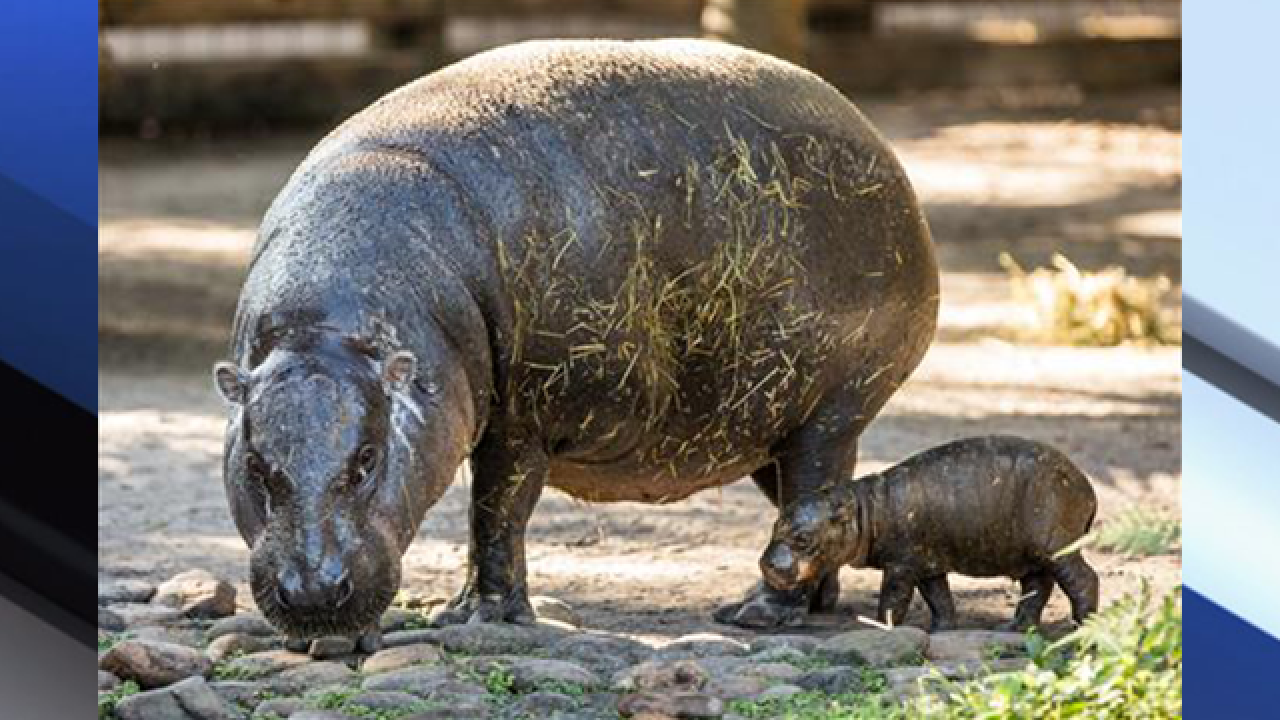 The Lowry Park Zoo staff has been singing "I want a hippopotamus for Christmas" for the past few weeks and they finally got their wish.

"Zsa Zsa" the mama hippo gave birth to a baby pygmy hippopotamus on December 1, 2017. On Tuesday, December 5, the zoo announced the news and posted a Facebook LIVE of the baby swimming for everyone to see.

The zoo says the little hippo weighed 9 pounds at birth and they plan on announcing the gender of the new addition with a special gender reveal. The calf is already playing in its habitat in Ituri Forest located in South Africa at Lowry Park Zoo. The new addition is also very important for the future of the pygmy hippopotamus, an endangered species.

RELATED | Fiona, the Cincinnati Zoo's famous baby hippo, is getting her own illustrated book

“Pygmy hippos are elusive and extremely rare in the wild with only a few thousand thought to be left in the world,” said General Curator, Christ Massaro. “We’re one of only 13 zoos in the United States to care for this elusive and unique species so this birth is especially important for us, and the entire pygmy hippo population.”

Right now, the Lowry Park Zoo has a special for the end of 2017. If you pay for a day during the month of December you can come back the rest of 2017 and 2018 for FREE. Check out the deal here.