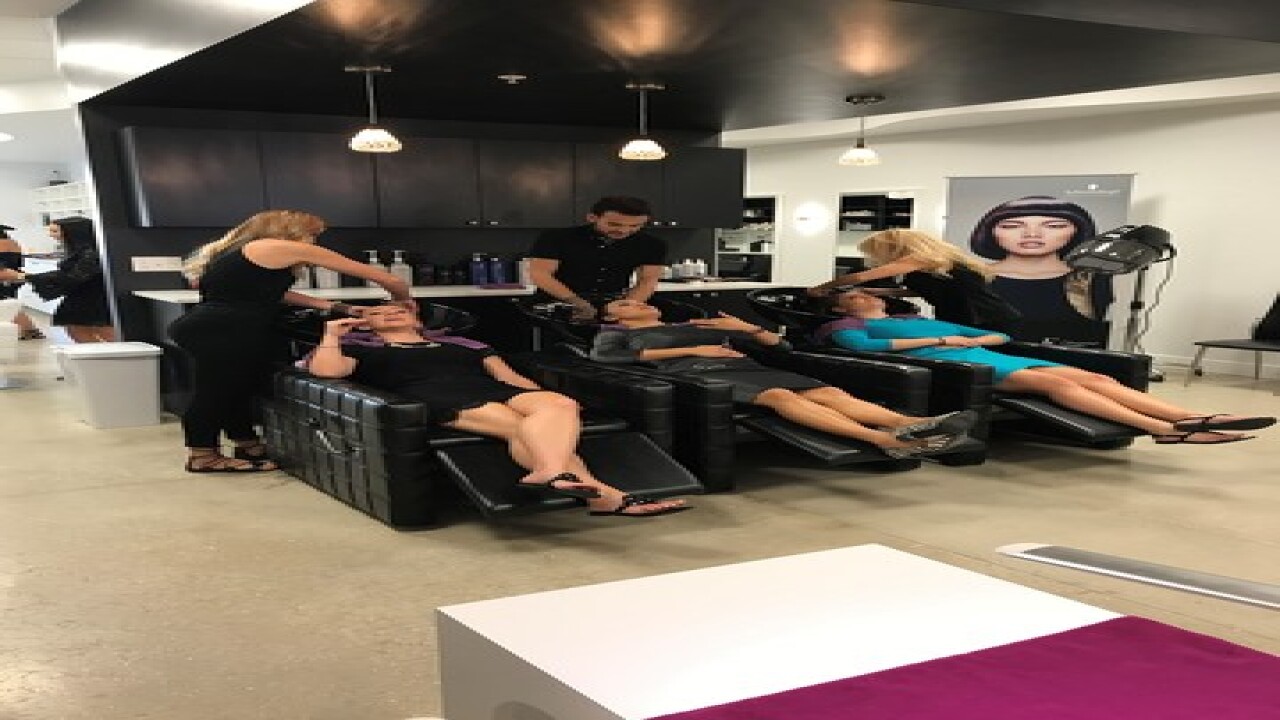 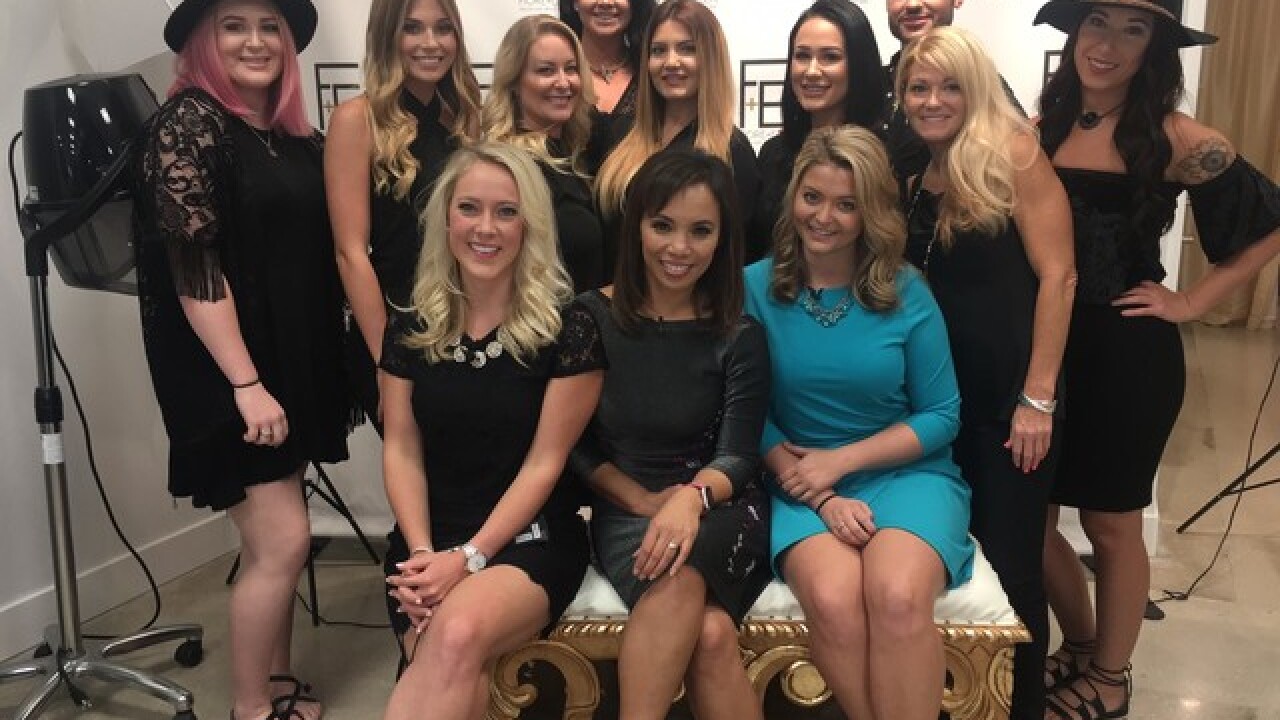 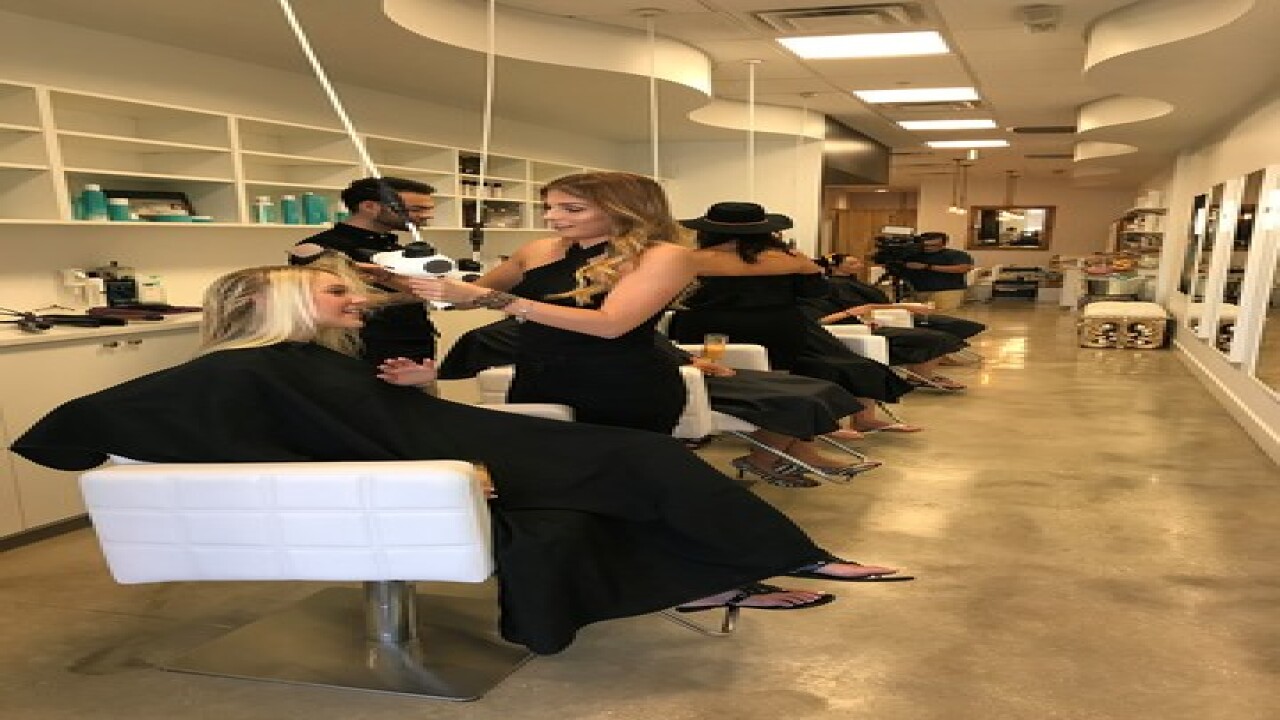 Friendship is one of the most treasured connections. The bond between girlfriends is especially valuable. They can often be our sisters or mothers, classmates or co-workers. The women of Fox 4 Morning News not only work together, but laugh together too. As with any special occasion, they like to get up dolled up together. For National Girlfriends Day, the group celebrated by getting in on the hottest beauty trend: a blowout bar.

Fiore and Ela in Fort Myers is well equipped for group pampering. Co-owner, Nicole Fiore, says, "The blowout bar has been a trend for a few years now and finally getting into Ft. Myers. We are probably one of the first ones in this area opened."

Fiore's salon partner, Pamela Gibson, says the idea of getting your hair done is nothing new. She says, "Years ago, when ladies used to go and get their hair set once a week, that was something. So it's not really a new concept. It's just kind of something that went away."

Fiore and Ela opened less than a year ago and has already hit their stride as a full service salon, including nails, hair color and waxing services. Gibson says, "They come in the door and we just try and be warm and welcoming to them, and we want everybody to feel special."

The salon has VIP memberships that include monthly blowouts and mimosas. They can also handle theme parties for girls night out, weddings and even little girls mani-pedi's.